Developer Four Quarters has only recently launched its latest project, Loop Hero, to great acclaim. The infinite adventure tasks the chosen hero with repeating a time loop in order to best the evil Lich and save the world. Players have the options to tinker with equipment, change the world, and affect the enemies around them before setting off on a new expedition. With its accessible design and a frankly addictive gameplay loop, it is easy to see why many are loving this new game, including the reviewers at PC Invasion. However, one core aspect of the game could be improved and that is the speed. Even at double speed, the game can go a little slow. Now, thanks to a little mod, you can make Loop Hero go at a faster speed.

You’ll have to perform the tweak yourself, but it’s a simple enough task. All you have to do is dive into the files of the game for a quick edit. Head over to the Steam/steamapps/common/Loop Hero directory. There you will find the variables.ini file. Just open it up with your favorite text editor. You will need to locate the game_speed value, and that is where you can make the necessary edit.

The default speed as of now is 60. You can easily double or triple that speed, and the mod will enable your Loop Hero to go through the many loops much quicker. However, this edit does come with some other consequences. 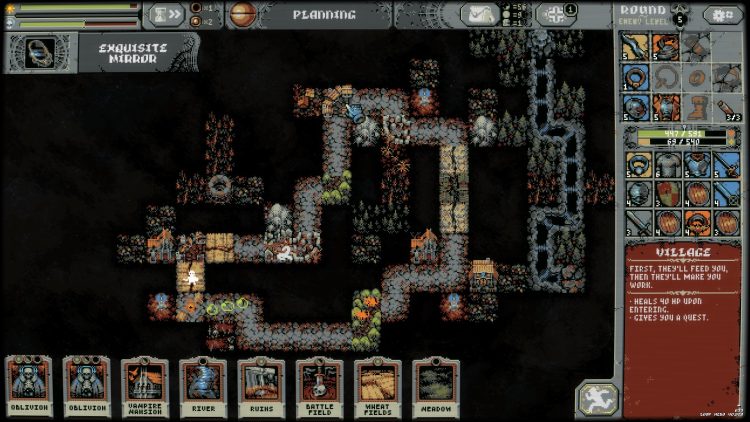 The community has reported that the increased speed may mess with the rest of the game. Some say that the Treasury pays out fewer resources when surrounded after the Loop Hero speed mod, which can affect those who like their gargoyles. You will have to decide if it is all worth it.

Achievements for the game will still trigger, however, even though the game recognizes that the ini file has been changed.

Hopefully the Loop Hero developer provides an official way to speed up the game, but this mod is all we have to work with for now. This awesome game is still on sale over on Steam. Of course, if you prefer to take things slow, but still want to get a head start, be sure to check out our Loop Hero guides. 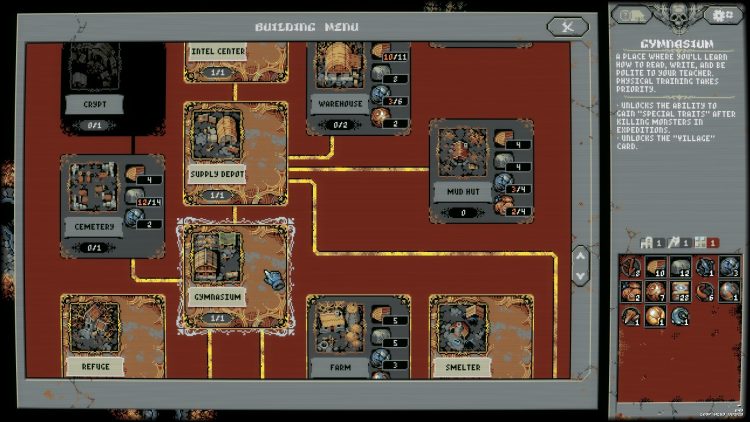