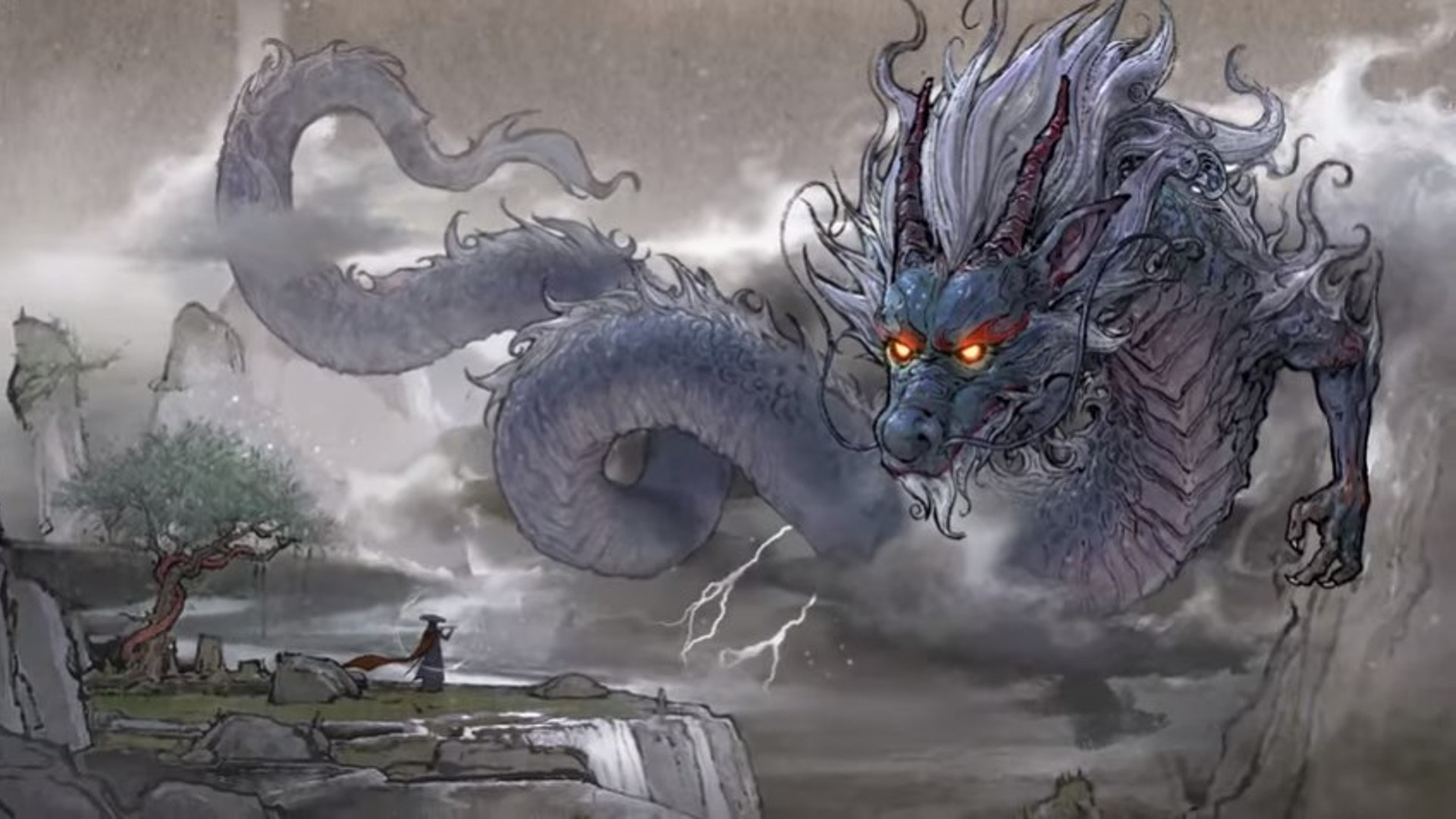 Tale of Immortal, the Chinese RPG game that’s been taking Steam by storm since it entered Early Access in January, has sold nearly two million copies in its first month. To celebrate, the team has started earnest work on an English translation, and wants your input.

In a post on Steam, developer Lightning Games says that 1.8 million people have bought the action-adventure game since launch. The team is “super happy to see how engaged our community is”, but knows there’s huge demand for a version in English, and so, the localisation process has now formally begun.

“From the next month, we will be kicking off the English localisation of the game!” reads the post. “For now, we would love to ask for your understanding before the translation is completed, we have set up a Discord Channel, and one of our team member will be answering any urgent questions/bug reports! We will also keep the translation progress updated in the channel.” The devs had said a translation was a priority back when it first started gaining popularity, but keeping the fantasy game stable amid hundreds of thousands of players likely took some precedence for the last several weeks.

You can join the official Discord here, if you’d like to contribute or discuss the localisation effort. “The team is currently working hard on fixing bugs, making the game more stable,” the post continues, “at the same time addressing issues some of our players have reported to maximise the game experience.”

Tale of Immortal has been consistently in Steam’s most played games, often ranking above GTA 5, Rust, and Rainbow Six Siege.