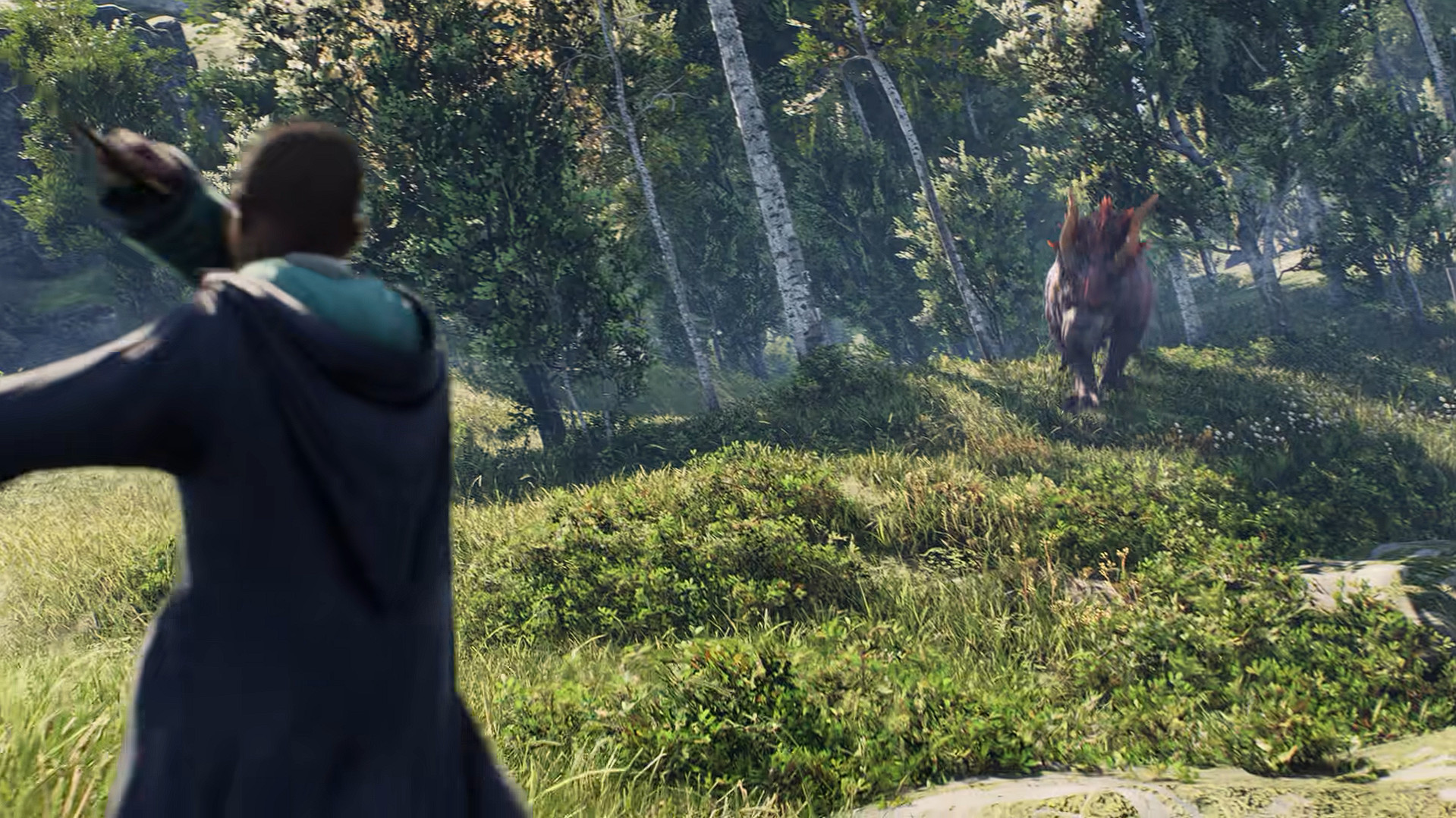 The upcoming Harry Potter RPG from Warner Bros. Interactive and Avalanche Software, Hogwarts Legacy, has been rife with controversy. From its announcement, players and members of games media have been concerned over how the game would treat transgender people. The author behind the Harry Potter books, J.K Rowling, has previously espoused transphobic statements and beliefs. Worries of the game’s social aspects were only exacerbated when it was discovered that one of the game’s developers was a fervent supporter of Gamergate. However, the game is seemingly taking a positive step. According to a report from Bloomberg, Hogwarts Legacy will let players make transgender characters, hopefully to the chagrin of Ms. Rowling.

According to the report, players will be able to “customize their character’s voice, body type, and gender placement.” Likewise, players won’t have to match their character’s voice to their body type. “When players start up the game,” the report continues, “they will be able to create a character that has a masculine or feminine voice no matter what their body looks like, according to people familiar with the game’s development.” The report doesn’t mention pronouns, but players will be able to choose between “witch” or “wizard.”

This is the first positive step for Hogwarts Legacy. The game has been followed by the transphobic comments and beliefs of Rowling since its announcement. Comments from the author after the reveal of Hogwarts Legacy allegedly even shook up the game’s development team. While allowing players to make transgender characters is an obviously good choice, Hogwarts Legacy still has a lot of bad faith to do away with.

A long wait for school

Hogwarts Legacy was delayed in January from 2021 to sometime in 2022. The game will place players in the shoes of a freshman Hogwarts student in the 1800s, far before the events of Harry Potter, although players will likely run into characters they know. The game’s trailer shows the students of Hogwarts going through everyday life full of studying, magic, and Quidditch.