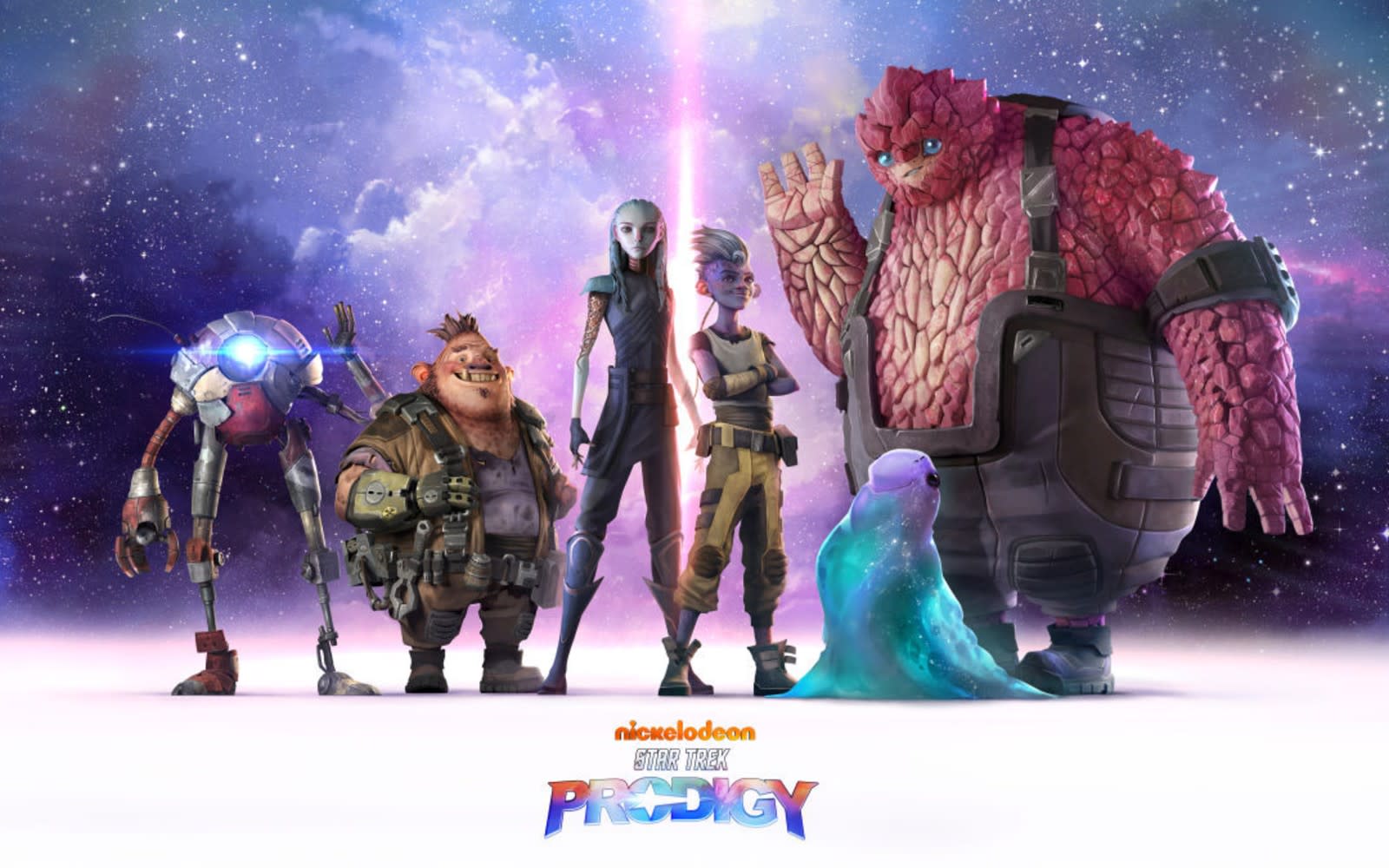 When CBS first shared details on Star Trek: Prodigy last year, it should it would premiere on Nickelodeon. That’s no longer the case. The computer-animated series for kids will now instead debut on Paramount+ later this year. Only once it completes its initial 10-episode run will the series make its way to the specialty channel.

The shift is part of a new strategy that will see Paramount+ become the current and future home of everything Star Trek related. Not only will you be able to watch Star Trek: Prodigy and all 726 episodes from the six classic series on the streaming platform, the new seasons of Discover and Picard will also call Paramount+ home in the US, as will Strange New Worlds when it comes out.