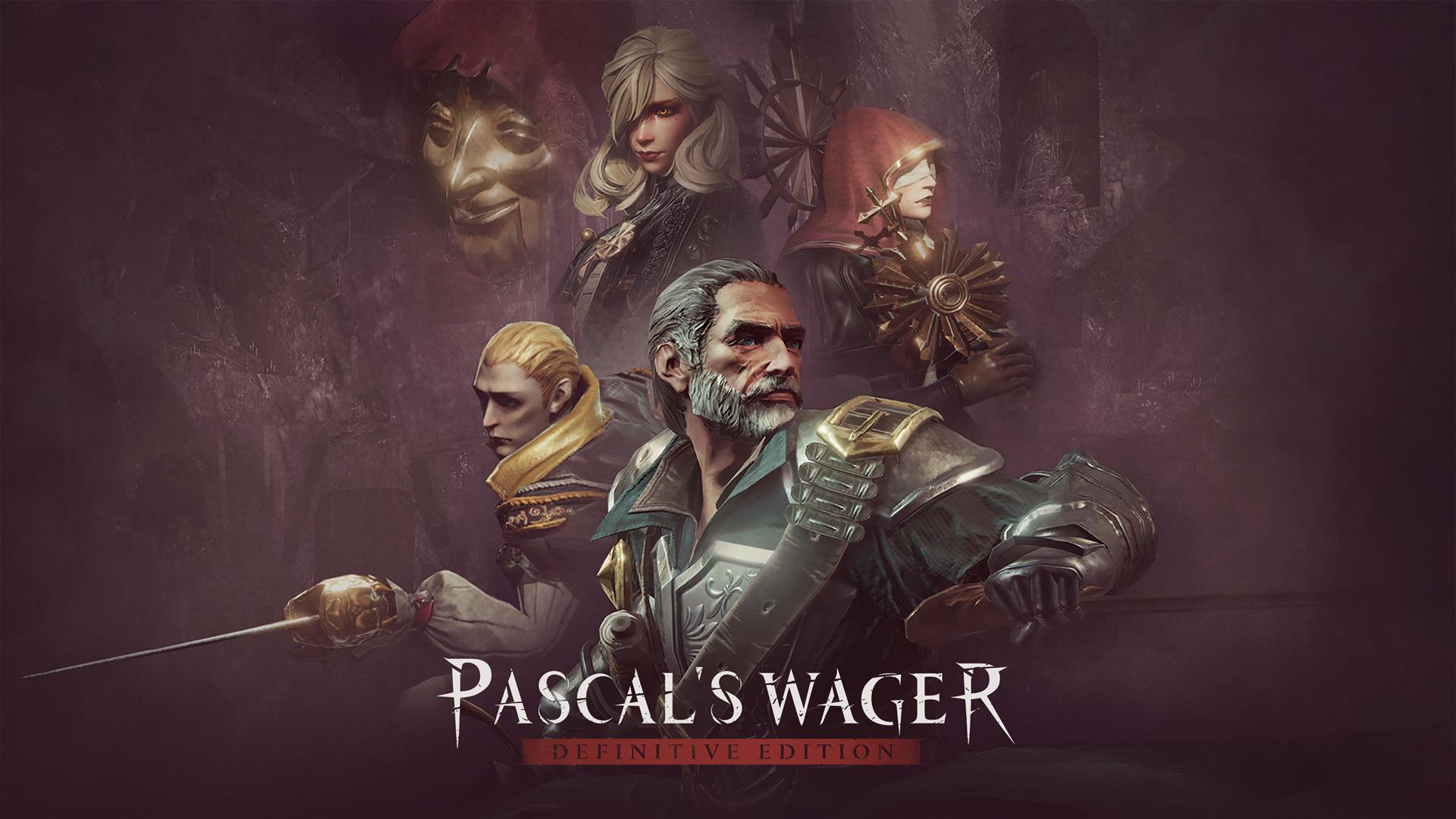 The well-received mobile Souls-like, Pascal’s Wager, is making its way to PC next month.

Pascal’s Wager is one of many Souls-likes, but its biggest selling point at release was how it made that style of game work on mobile. The Android and iOS versions exhibited decent production value, and the game was often cited as one of the best games on mobile in recent years.

Somehow, however, it never came to PC, but this changes soon. Developer TipsWorks has announced that Pascal’s Wager: Definitive Edition is coming to Steam on March 12. This version comes with all previously released content, including The Tides of Oblivion expansion, and Into the Dark Mist mode, as well as three outfits for the game’s characters.

The PC version brings updated visuals, and support for 4K and and ultra-wide resolutions. You’ll also be able to run it at an uncapped framerate, and play with mouse and keyboard, should you choose.

Developed by a small team in Shanghai, Pascal’s Wager is set in a dark fantasy world called Solas where a dark mist has taken hold, and a mysterious diseases has infected guardians of light called Colossus. The game’s combat should be familiar to Soulsborne fans, but brings a few interesting twists to ramp up the action.