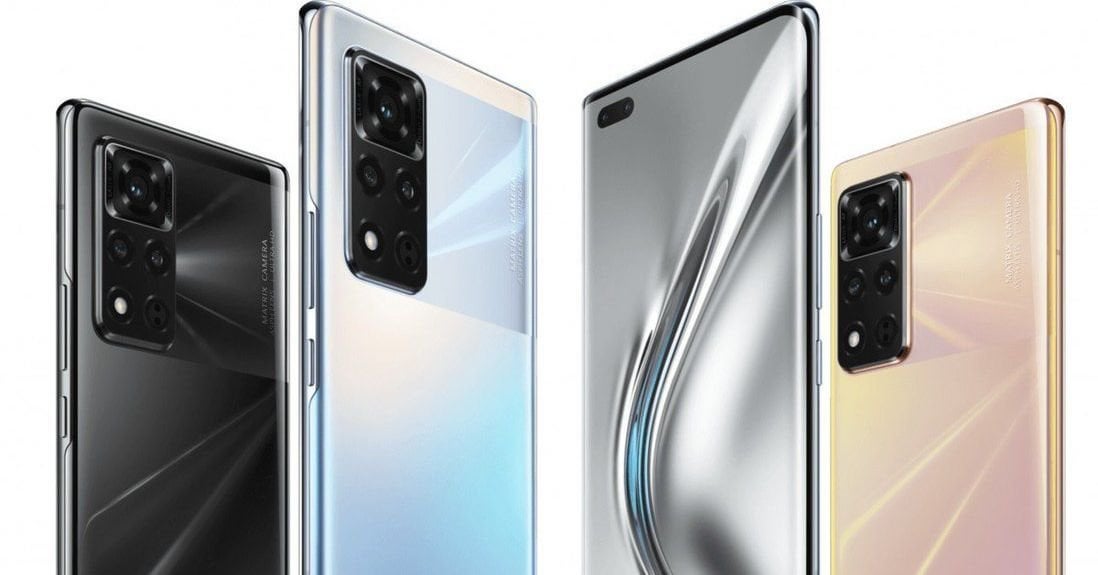 Excerpts from the article:-

“Huawei announced that it was selling off Honor in November due to “tremendous pressure” and a difficulty in securing an adequate supply chain. While Honor was operated independently from Huawei, it relied on the parent company for much of its technology, such as HiSense’s Kirin processors. That meant it was hit just as hard by US sanctions banning US companies from doing business with Huawei.

The V40 phones will of course have been in development since earlier than November, but now that Huawei has divested itself of Honor, the international “View 40” version of the V40 may be able to ship with Google services on board. That would allow Honor to sell phones in Western markets and beyond without the huge disadvantage of having to rely on Huawei’s AppGallery, which still can’t compete with Google’s Play Store outside of China, where Google has no presence.

At the same time, Honor no longer has the advantage of relying on Huawei’s supply chain, so it’s going to have work to do in order to establish itself as a strong brand in its own right once the phones launch elsewhere. For now, it’s available in China with prices starting at 3,599 yuan (~$550) for a model with 8GB of RAM and 128GB of storage. 3,999 yuan (~$620) doubles the storage to 256GB.”