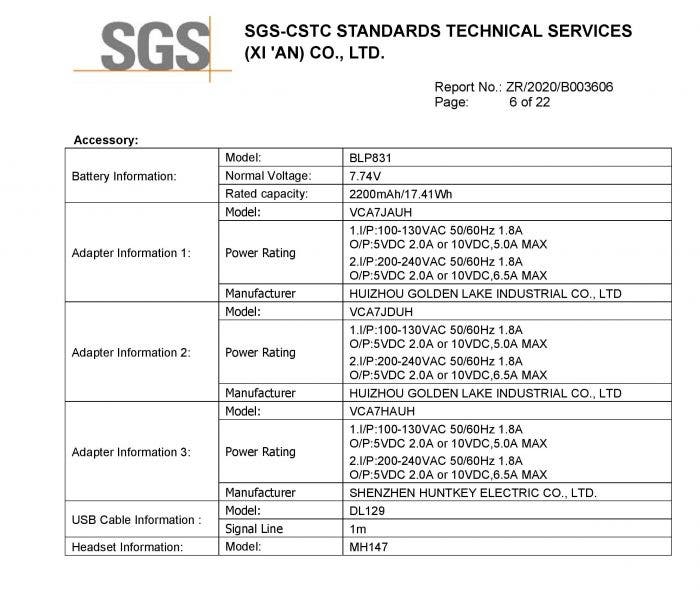 A few days back Oppo Find X3 pro press renders also leaked online that show the huge camera bump. The design of the back panel of Oppo’s new flagship according to the renders is similar to the iPhone 12 Pro Max. The smartphone packs a quad-camera setup along with an LED flash at the back. Oppo Find X3 pro has the volume rockers placed on the left side of the smartphone and the power button on the right side of the smartphone.

According to the FCC listing, the smartphone is approved with the usage of USB-C earphones, which means there will no 3.5mm headphone jack. According to all the previous leaks and reports we have all the expected specifications of Oppo Find X 3 Pro below.

It will feature a 6.7-inches OLED panel with 1440×3216 pixel resolution. The smartphone will also have a single punch-hole camera on the display. It will also use an adaptive refresh rate of 10Hz to 120Hz. Oppo Find X3 Pro is powered by Qualcomm Snapdragon 888 SoC and Adreno 660 GPU. It packs with Quad camera at the back with two 50MP wide-angle cameras, a 13MP telephoto lens with 2x optical zoom, and a 3MP macro camera that can achieve 25x zoom.

The Oppo’s new flagship will have two equally sized battery cells of 2200 mAh charge, which means the total battery capacity will be around 4500 mAh. The smartphone will run on ColorOS 11.2 based on Android 11. For more news related to Oppo Find X3 Series stay tuned, we expect some more details before the official launch.