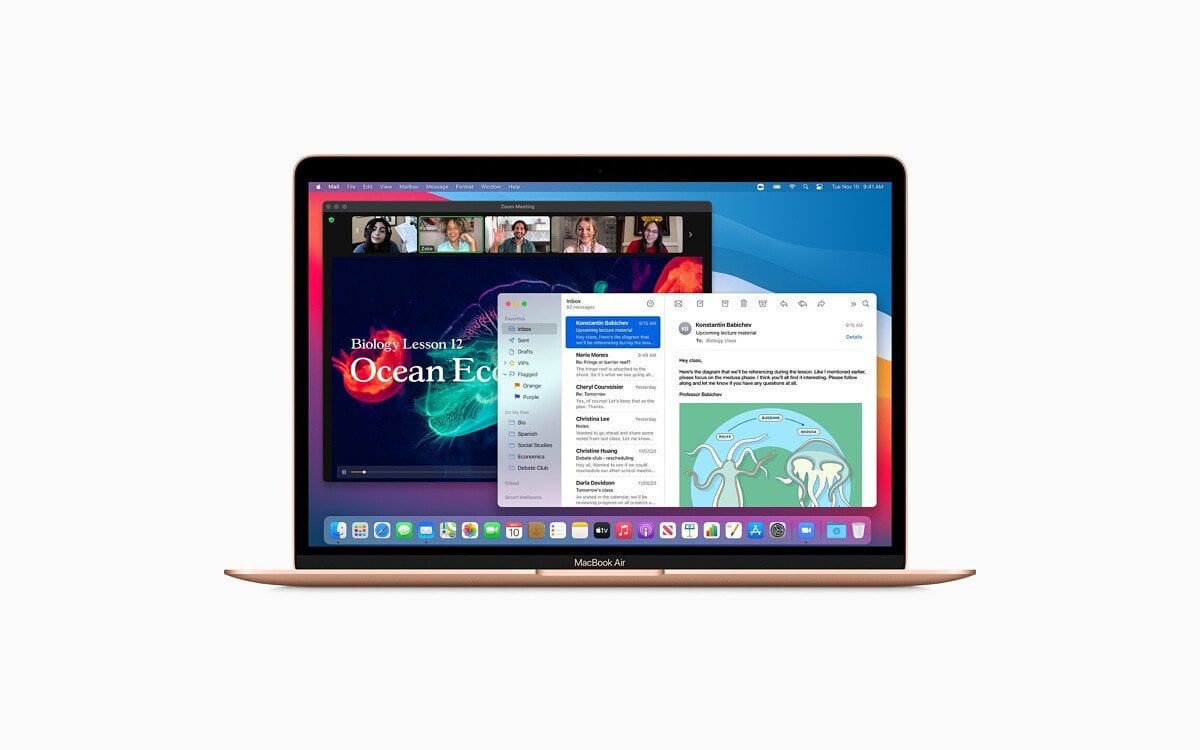 That solution has been around since the dawn of the M1 Mac, and it’s not through side loading. There is one and only one official way to load iOS apps onto Mac. That is with the App Store. Any app that is free or paid on the iOS App Store, that the developers have allowed to run on MacOS, can run on a Mac. The reason why sideloading is being banned is because it allows people to put unoptimized iOS apps the developers don’t want on the Mac, on the Mac.