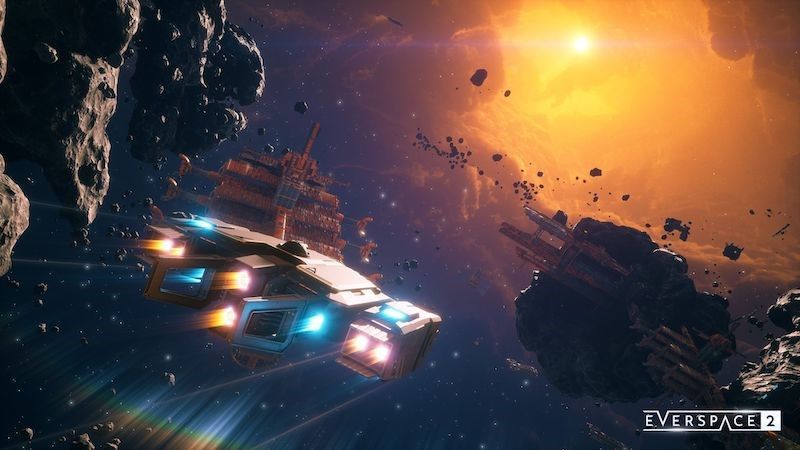 Single-player space looter shooter Everspace 2 has a date with Steam Early Access and the GOG Games in Development program.

Starting on January 18, Everspace 2 will release for both programs in English and contain the first 12+ hours of the story campaign. It will also feature several side missions that take place in the first two star systems of the final game.

The full version for PC, with Mac, and native Linux support, will be released at an increased price in the first half of 2022. At this time, it will also feature UI and text language support for German, French, Italian, Spanish, Brazilian Portuguese, Polish, Russian, Simplified Chinese, Japanese, and Korean.

Ahead of early access, Everspace 2 underwent community testing by some 2,000 players during the closed beta.

Far from being finished, in addition to the two star systems included during early access, the plan is to add four to six more systems as well as several additional player ship subclasses which will be gradually added on a quarterly basis.

In the final game, you can expect “twice as much story content” plus plenty of endgame activities.

Everspace 2 can be wishlisted on Steam, and on the service, you can also try out a prototype version of the game as a free demo. You can also wishlist the game on GOG.