Another day, another giveaway in Epic’s holiday bonanza of free PC games. For Christmas Eve, you can really get into the festive spirit by getting extremely bummed out and slowly trudging to the right in the uber-grim puzzle-platformer, Inside. You’ve got 24 hours to grab Playdead’s rather excellent sadness simulator before the giveaway runs out.

Inside is now available to claim from the usual Epic Games Store promotion page, and will be until December 25 (that’s Christmas) at 8:00 PST / 11:00 EST / 16:00 GMT. As ever, you’ll ‘purchase’ the game at a zero-dollar price, and it’ll remain in your library forever. The first free game you claim from Epic during the holiday promotion will also get you a $10 coupon to use until January 7 – and you get another coupon every time you use one.

As for Inside itself, here’s the official description: “Hunted and alone, a boy finds himself drawn into the center of a dark project.” That’s about as much as you need to know, and the less you know, the better. It’s a horror-themed platformer with a lot of puzzles and some light action, but it’s really about the atmosphere. It’s also not very long, so you can see what it’s about for yourself in short order.

According to the leaked giveaway list that’s been floating around certain corners of the internet – it’s been accurate so far – tomorrow’s freebie will be Darkest Dungeon. Somebody at Epic really seems to want Christmas to be Halloween, I guess. 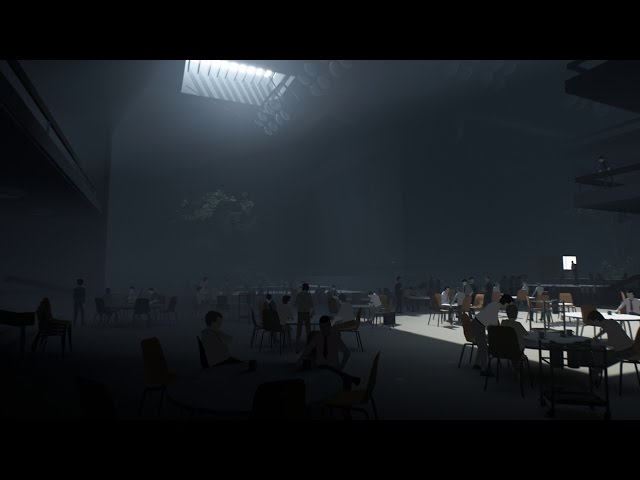 Check out some more horror games to help you get into the Christmas spirit. Or at least see some spirits at Christmas.