Cyberpunk 2077 has been out for a couple of weeks now, and it’s had an extremely interesting reception, to say the least. Regardless of whether you think the game is great or awful, I’m here to give you a group of Cyberpunk 2077 mods that will almost certainly make the game better than it looks to you right now.

At the time of writing, there are around 50 new mods for the game each day. Keeping up with them is pretty tough. However, these are the best ones that I’ve found for getting the most out of the way the game looks and performs. There are also a few pre-made saves for those of you who want to play the endgame without encountering too many glitches along the way, and character mods for anyone who wants something special to look at in photo mode.

While Cyberpunk 2077 looks incredible on PC already, there’s always a way to make it look better. These mods do just that, with a variety that should suit the needs of all players and all hardware.

This reshade makes the game look like it’s running in ultra settings without tanking your CPU and GPU. It helps you get the most out of the visuals, but keeps the game’s performance right up there with potato mode. 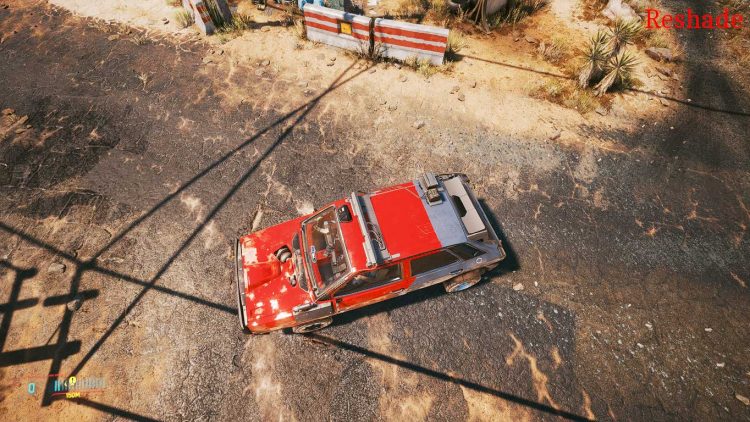 This reshade is going to cost you a few frames, but it’s totally worth it. For those of you who have a little more power under the hood, it helps bring the world of Cyberpunk 2077 to life in an entirely new way. 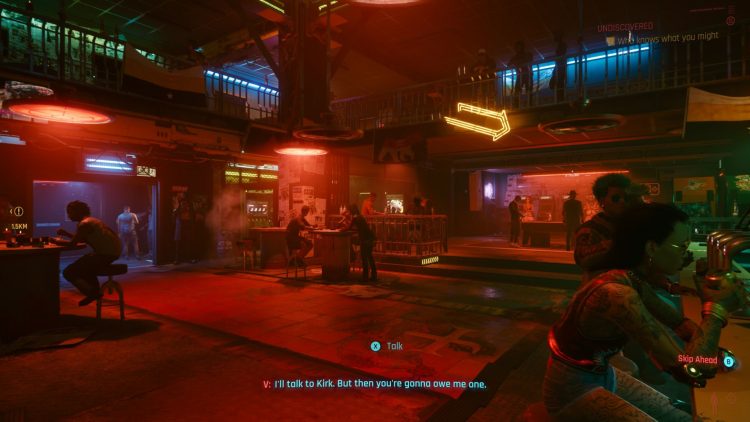 This game puts an artificial rim light on every single character that you meet in a cutscene. It’s like they’re a YouTuber or streamer trying to look their best in a very dark room. Overall, it just makes everyone look a lot more cinematic and brings lighting to life in a subtle way. 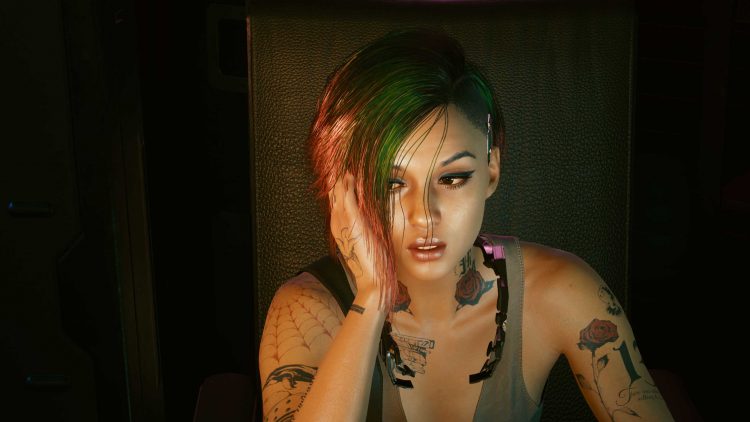 This reshade makes the game slightly brighter, but the emphasis is on better shading and effects. It’s totally different from the other reshades on this list, but it might be just what you’re looking for. 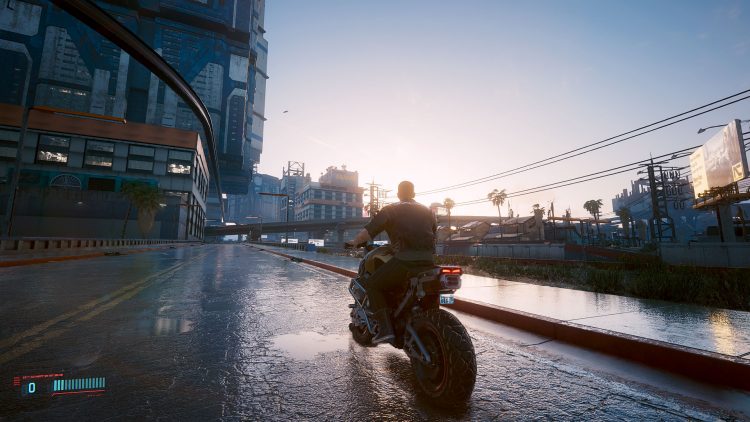 This reshade is faithful to the base game. It even works on the lowest settings. All it does is make the game’s colors pop a little more. For those who want an extremely simple visual mod, this is it. 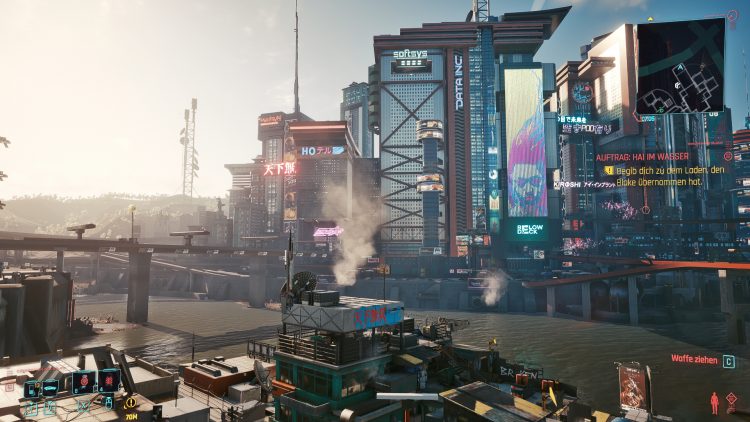 Here we have a mix of mods that will enhance the game’s performance and also make it easier/more interesting to play. A lot may change as CD Projekt Red updates Cyberpunk 2077, but these mods will help you get the most out of it right now.

All this mod does is change the key binding from F to E and make it possible to walk and drive slowly using V. There are a couple of other handy dedicated buttons to add if you’re interested. Overall, it just helps the controls make a little more sense. 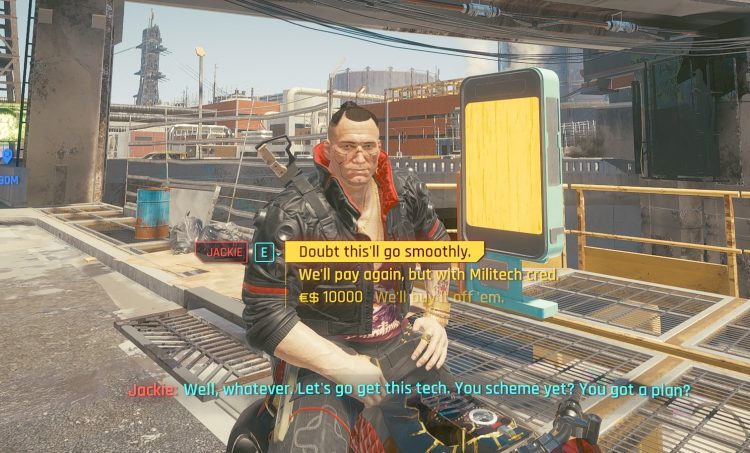 I don’t know if you’ve noticed, but driving in Cyberpunk 2077 is mental. Not even the NPCs can manage it. This mod improves the handling of all vehicles to make the game a far less frustrating experience. 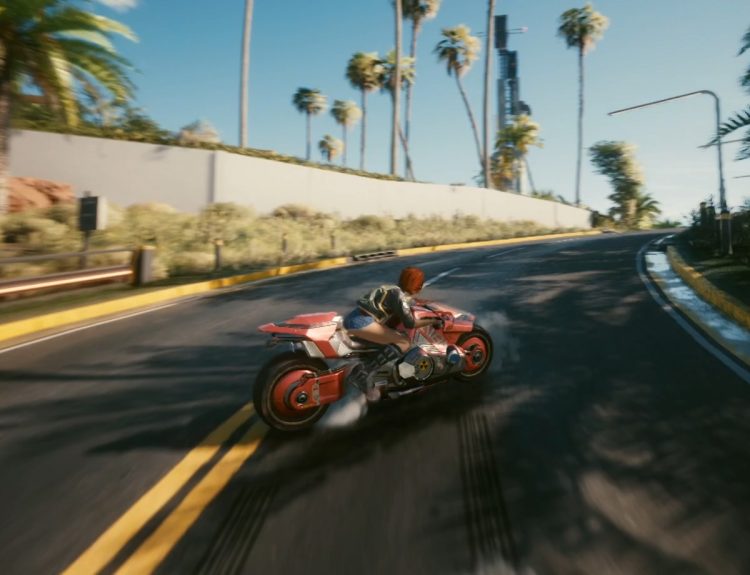 No Crowds and Cars

The cars in Cyberpunk 2077 seem like they’re out to hit you no matter what you’re doing. The NPCs can be the same, but most of the time, they’re either too busy loading in or ignoring you while they walk away. This mod removes them all. It’ll improve the game’s performance and make Night City a much better place to visit. 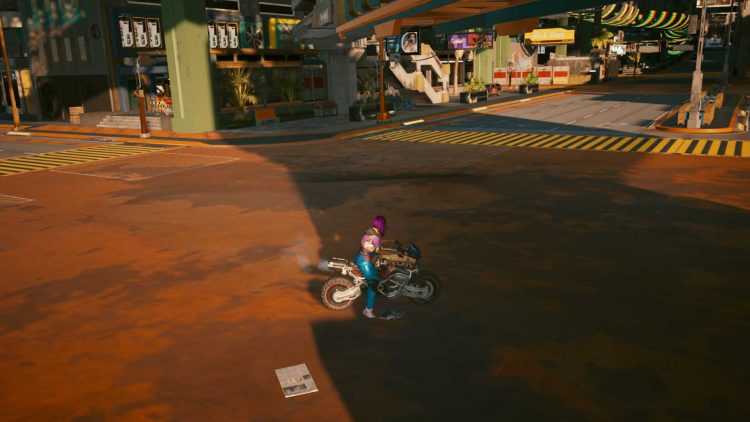 Image source: No Crowds And Cars.

All this mod does is improve the game’s performance, and it’s best for those who are finding that Cyberpunk 2077 struggles to run on their hardware. 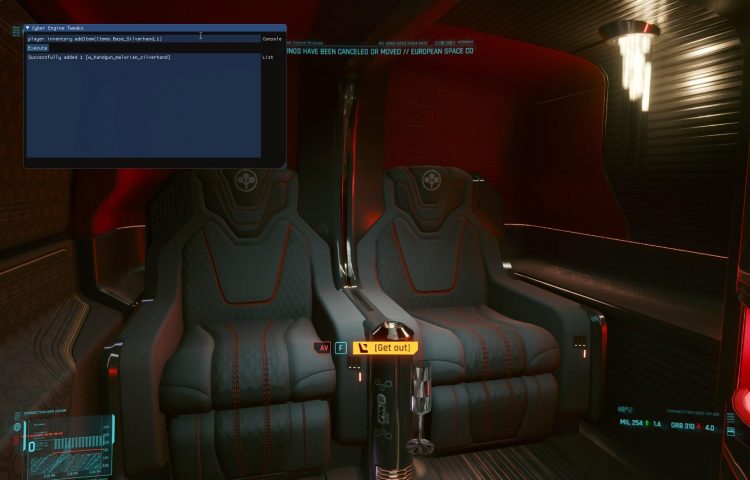 Out of Night City

This is a very strange mod, but one I thought would be interesting to a few of you. It allows you to get out of the bounds of Night City and into the wilderness. 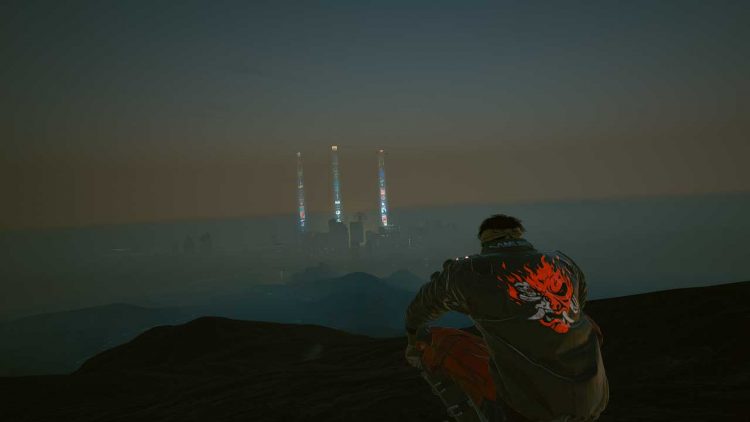 Image source: Out Of Night City.

Just want to skip to a latter point in the game when you have all the tools? These Cyberpunk 2077 mods will sort you out.

This mod is a completed save game with a high-level character on the Streetkid life path. 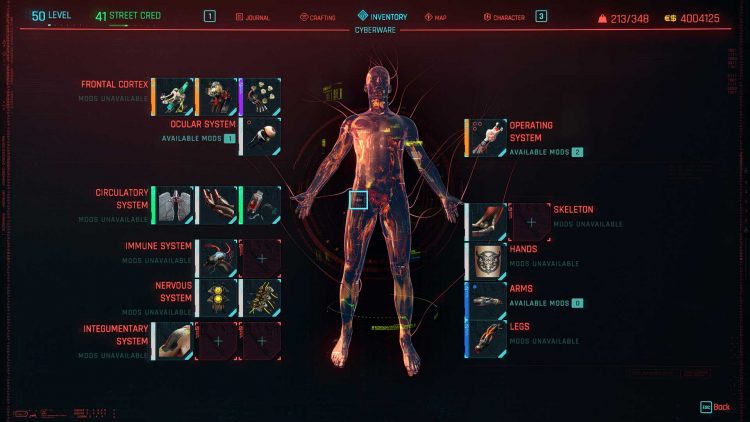 Another save mod. This one is for those who want to start the game at level 50 in the Corpo love path. 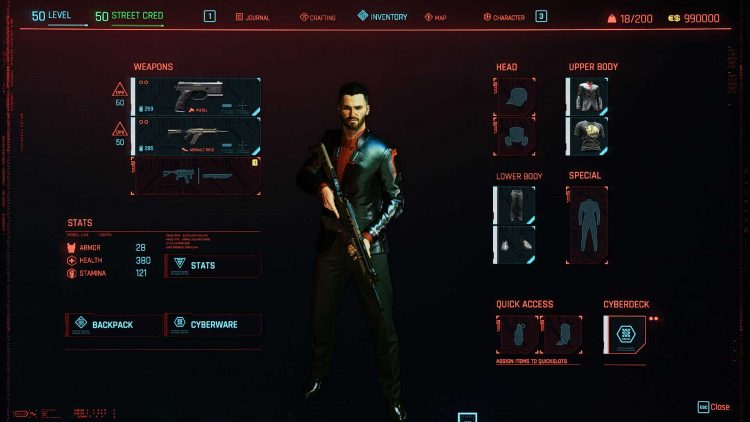 For everything else, this is the mod that will let you start at level 50 and choose all the other parts for yourself. 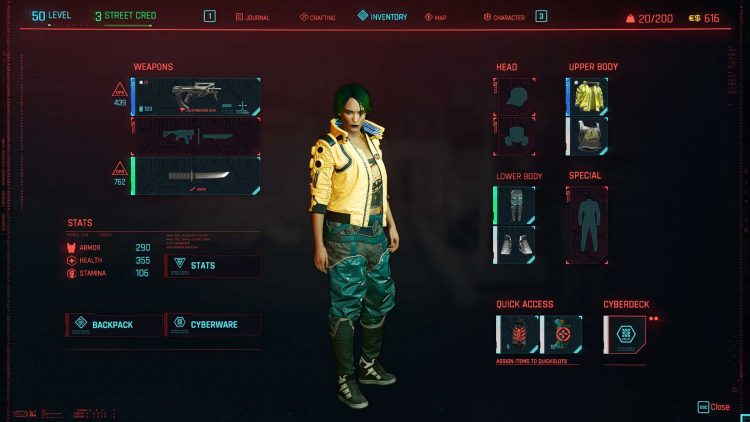 I wanted to throw this mod in so that everyone can see what 100% completion looks like, even if they don’t want to play the game through themselves because of the bugs. 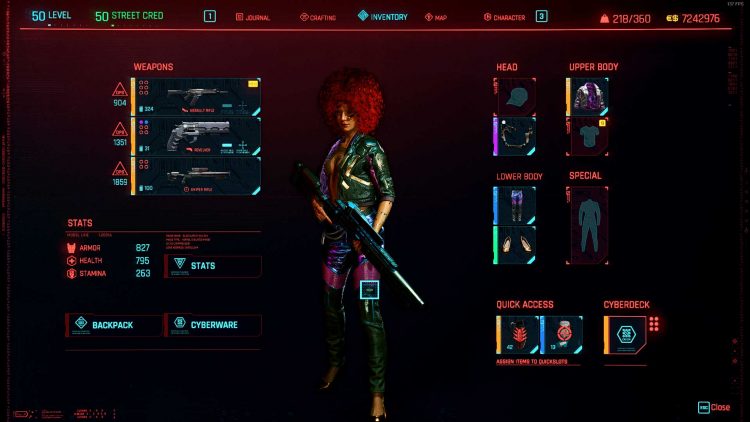 Most of the Cyberpunk 2077 mods out there are character mods. These are presets that you can download to play with a character that looks a particular way. I’ve only included a couple of these, but if you’re not happy with them, I’m sure someone has made the V you’re looking for on the mod forums.

Such a handsome boy! 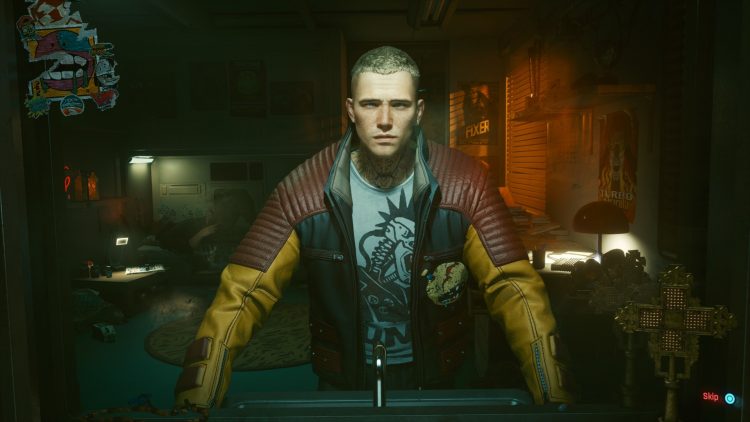 A selection of what the mod author calls “badass female presets.” 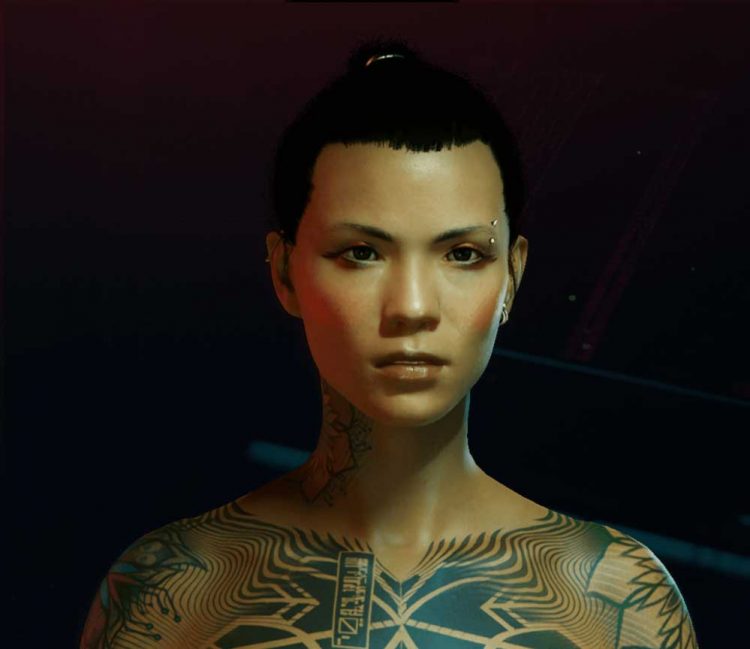 A fun custom male preset for those who can’t be bothered to make one but don’t like the preset V. 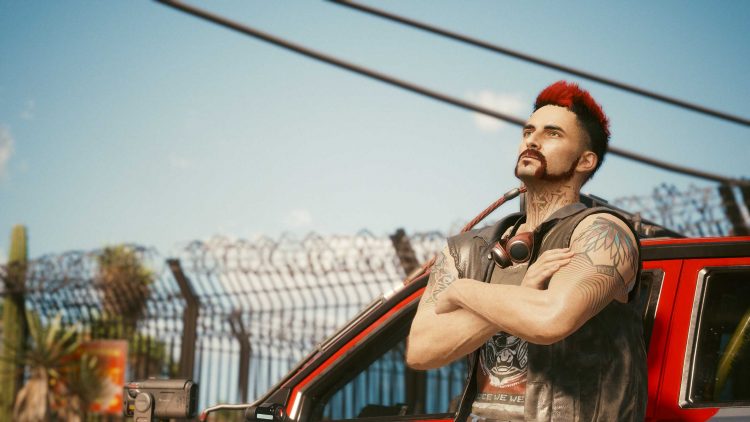 Those are the best mods you can get for Cyberpunk 2077 at this early stage in its life. As I mentioned earlier, there are more mods each day. I’ll keep an eye out so I can bring you a more comprehensive list of the absolute best ones possible in the near future. If there’s a mod that you’ve found that’s worthy of this list, let us know what it’s called in the comments.