Or do you want it to even evolve at all?

As we reported recently, World of Warcraft Classic is quietly nearing the end of its major content cadence.

So what’s next? Well, we probably would have gotten that news this past November if BlizzCon would have happened. Instead, we’ll likely get it in February during Blizzard’s BlizzCon Online festivities.

But before that happens, what do you want from WoW Classic? 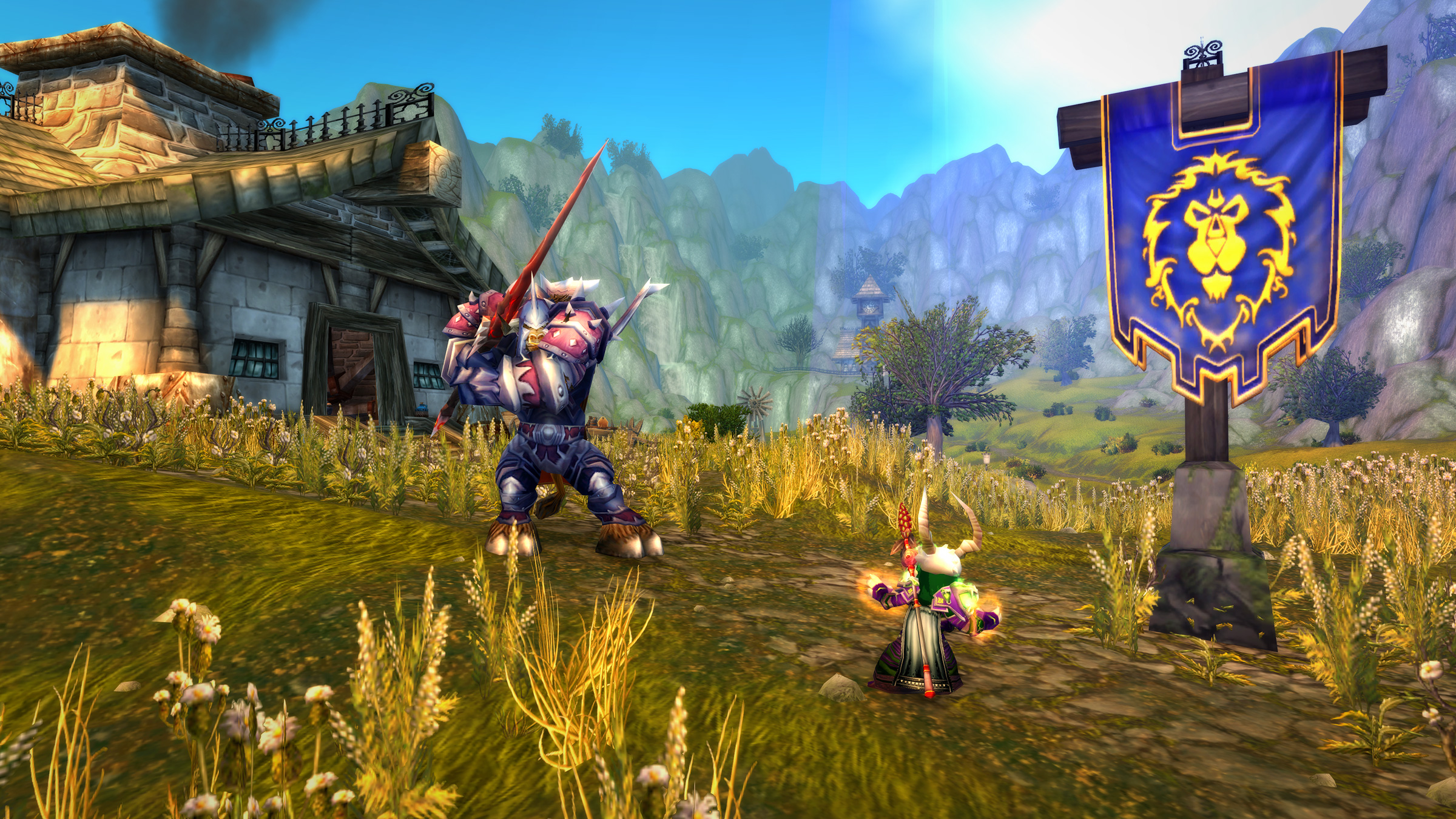 The way I see it, there’s a few options.

Blizzard could keep the “Vanilla Classic” feel the same and isolated. This is a rather risky venture, as the playerbase would likely slowly dwindle, doing the same thing over and over. The publisher seems to still be happy with how it’s performing, augmenting and funneling into the modern WoW subscription base (remember, one sub gets you both versions): so this could propel Blizzard through another year or so, minimum.

Or, Blizzard could incrementally add separate “expansion” servers for future xpacs, starting with Burning Crusade. Given the high demand for both BC and Wrath of the Lich King (arguably the two most popular expansions), getting some form of expansion access is likely in the cards. In this hypothetical, Burning Crusade servers (and so on) would be separate from “Classic Vanilla,” so the original experience can be preserved in a living time capsule.

Or, there’s another option. We could also get a full incremental rollover of WoW Classic. As in, Burning Crusade takes over entirely and morphs the game; leaving “Vanilla” in the dust. From then on, every few years, expansions and patches would cycle in until the game is “modern” again (with the “main” version of the game multiple expansions ahead).

It’s really tricky, and I bet Blizzard is crunching a ton of numbers right now. Or they have a tentative plan they were going to unleash in November that was going to be divisive. As for me, although it would be a ton of work, I think the separate expansion strategy would be the most amicable for everyone. Realistically, I think they’ll just start to roll it over.

How do you want to see WoW Classic evolve?