The year of big-money acquisitions is not done just yet. Following deals involving EA and Codemasters, Croteam and Devolver Digital, and of course, Microsoft and ZeniMax Media, we can now throw Chinese giant Tencent into the list. In a deal worth $1.5 billion USD, Tencent has now officially acquired Leyou Technologies. This will bump up the number of games Tencent has a stake in just a little more.

Tencent pushed forward, and the deal has been concluded despite apparent competition from Sony. Leyou Technologies is still quite young in the industry, shifting from a chicken processing company into video games only in 2014. It started out with acquiring a majority stake in Digital Extremes, which develops Warframe. This was followed by its acquisition of British studio Splash Damage. The company also has a 20% stake in Certain Affinity. More recently, it has been exploring Middle-Earth with its own Athlon Games. That partnership with Amazon will yield a Lord of the Rings MMO.

While Leyou Technologies may not be synonymous with the big boys, Tencent’s acquisition is still a major one. With the existing investments and properties under the company already, it is likely you have played a game that Tencent has a stake in. It owns both Riot Games and Funcom, while also maintaining stakes in Epic Games, Activision Blizzard, Ubisoft, and more.

Good vibes all around

In response to the latest developments, it seems the different studios are more than happy with the deal. Splash Damage CEO Richard Jolly reiterated the passion shown by the Tencent team. With the help of the Chinese giant, ambitious games will be a reality sooner rather than later. Digital Extremes also expressed positivity with the deal. The Warframe developers have always retained their creative freedom, and that is not changing with Tencent’s acquisition of Leyou Technologies. 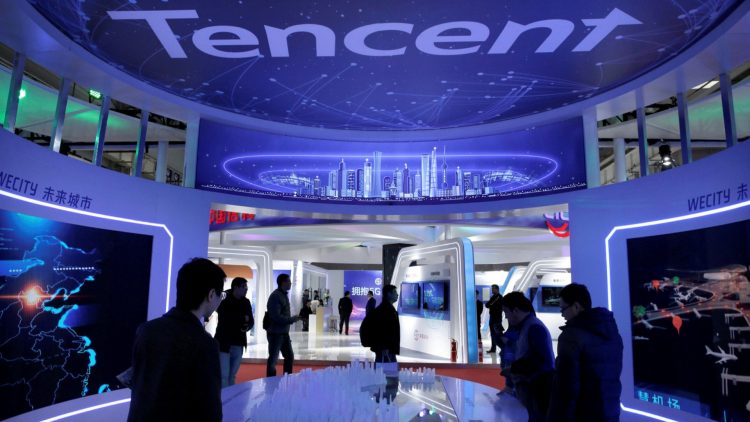 Such sentiments do not come as a surprise since Tencent acquired Leyou Technologies. With huge investments at stake and the world looking on closely, it would be unwise to disrupt the development process and workings of established teams.

Tencent continues to grow amid vigilant eyes. Ignore them at your peril. There is no doubting that Tencent’s influence in the gaming space is one to look out for.