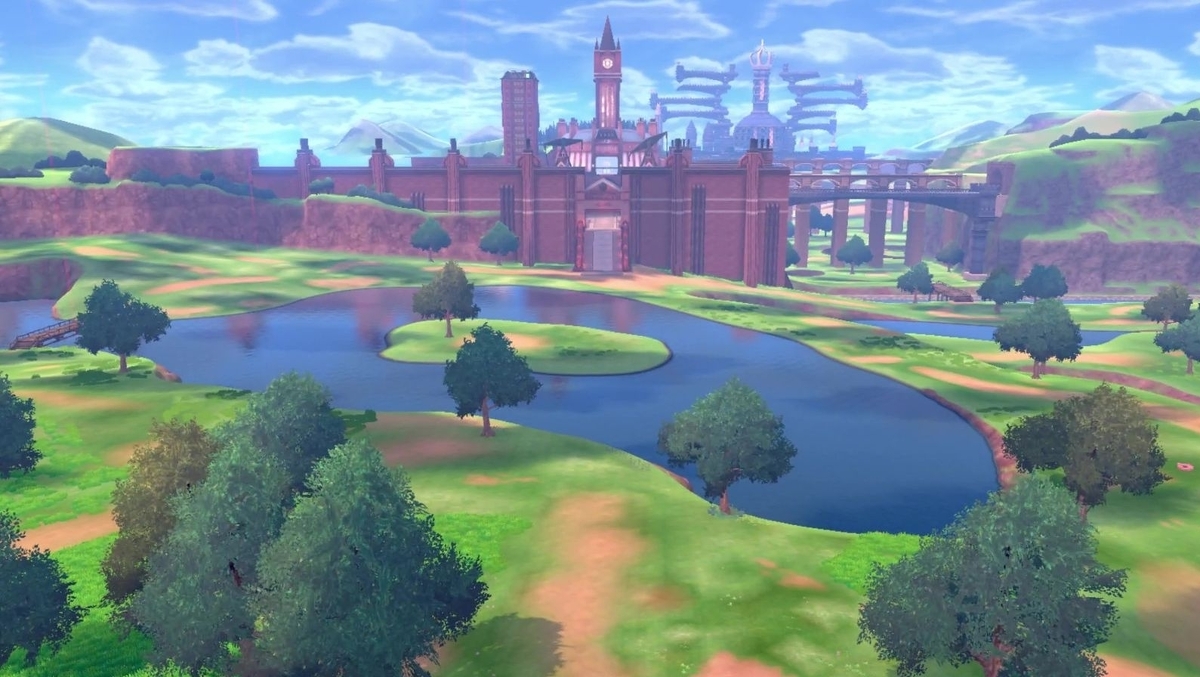 In case you need a reason to go back to Pokemon Sword and Shield’s Galar region a year after it was originally available, Nintendo and The Pokemon Company are giving you inspiration.

A new Pokemon Sword and Shield video has been released in an attempt to get more people to visit the latest area on the Pokemon map: the Galar region.

The new video, which has a decidedly David Attenborough feel to it, focuses mostly on the Isle of Armor and the Crown Tundra – two new areas introduced to the game over the past 12 months via the DLC Expansion Pass.

In what feels like a genuinely involving video tour, the trailer introduces us to the bonus areas on the Galar continent and highlights the region’s varied natural landscape, whilst explaining the different Pokemon available to catch throughout the Tundra and the Isle.

“Watch, as we examine the many wonderous Pokémon that comprise the rich tapestry of the Galar region,” reads a description for the video. “From a diminutive cub whose stubby arms protect it from rivals, to legendary creatures nested deep within the Crown Tundra, truly, the depths of this world are a sight to behold.”

This isn’t the first time we’ve seen Nintendo and The Pokemon Company use real-world inspired tactics to advertise the first mainline Switch Pokemon games. Earlier this year, to show off just how much the UK’s unique geography and culture impacted the development of the game, The Pokemon Company released a brochure that acts as a tour guide for the Galar region.

You can pick up the DLC as part of the Pokemon Sword and Shield Expansion Pass, which is available for purchase in the Nintendo Switch eShop. It will run you $29.99 or the regional equivalent.