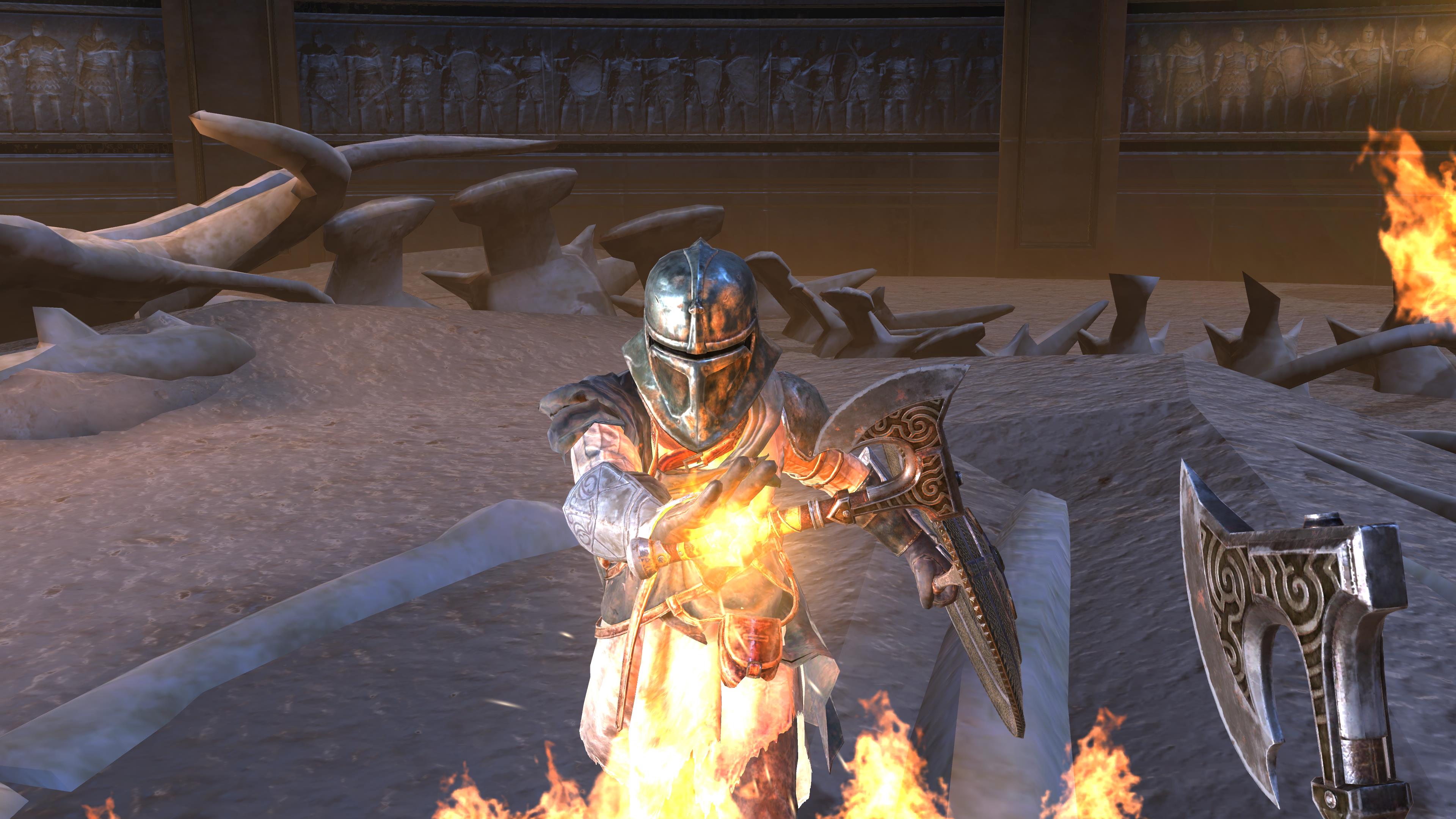 It’s been a good year for games at the upper end of the Metacritic spectrum, but what does it look like right down at the bottom of the review aggregator?

2020, by all accounts, has been quite a good year for gaming. We’ve had the likes of Animal Crossing: New Horizons, The Last of Us Part 2, Final Fantasy 7 Remake, Hades, and more besides to keep us entertained throughout the past 12 months.

But everything in the world is balanced: for all the ups, there have to be some downs. To illustrate that point quite frankly and bluntly for us, Metacritic has released its annual report of the lowest-rated games of the year.

Here’s how they stack up:

Though most of the games are – understandably – quite obscure, there are some notable names in there.

Fast & Furious Crossroads (from Bandai Namco) and The Elder Scrolls: Blades (Bethesda) are both fairly high-profile games from major publishers. So it’s pretty damning to see them arrive down here, at the bottom of Metacritic’s yearly list.

“Games are ranked by Metascore (as of December 15, 2020) prior to rounding, and any titles with fewer than 7 reviews from professional critics are excluded,” the site says.

“If a single title would have landed on the list multiple times due to low scores on more than one platform, we only included the lowest-scoring version.”

If you want to wrap your eyes around something more positive, you can check out our various Game of the Year lists. You’ll find them below from: