Many games have earned their fair share of fanfare through the mobile app markets, including ones like the modern Frogger app, Crossy Road, which can be played without an internet connection. However, only one game has truly dominated mobile gaming for years and has even transcended that platform and medium: Angry Birds. Now also a movie franchise which saw its two releases earn a combined opening weekend box office of $56 million, the game of throwing birds at pigs has continued to keep a hold of the top spot, even though several other novel creations and big-name creations like the Fire Emblem game series have tried to muscle onto mobile. As you would assume, there are a fair few games like Angry Birds out there now, but how do they compare to the originals?

The ongoing legacy of Angry Birds

Despite launching in 2009 – the same year as the iPhone 3GS – the original Angry Birds and its sequels and spin-offs remain wildly popular. There are a great many more big-hitting mobile games out there now, with Dragon Ball Z: Dokkan Battle and others like the popular fighter title crowding the space tremendously. Still, people gravitate to the names that have proven themselves – which Angry Birds has done several times over. In fact, it has been found that, of all of the vintage gaming apps worldwide, Angry Birds remains the most popular. As found by comprehensive analysis of the top vintage games, the Rovio-made strategy game continues to rank above the likes of Candy Crush Saga, Temple Run, and the once-crazed Flappy Bird. Its ongoing success has allowed the creators to expand beyond mobile games, although they have also expanded within mobile gaming too. This has come in the form of 1.8 billion consumer products being sold. The tremendous success has invited others to attempt to get in on the action. 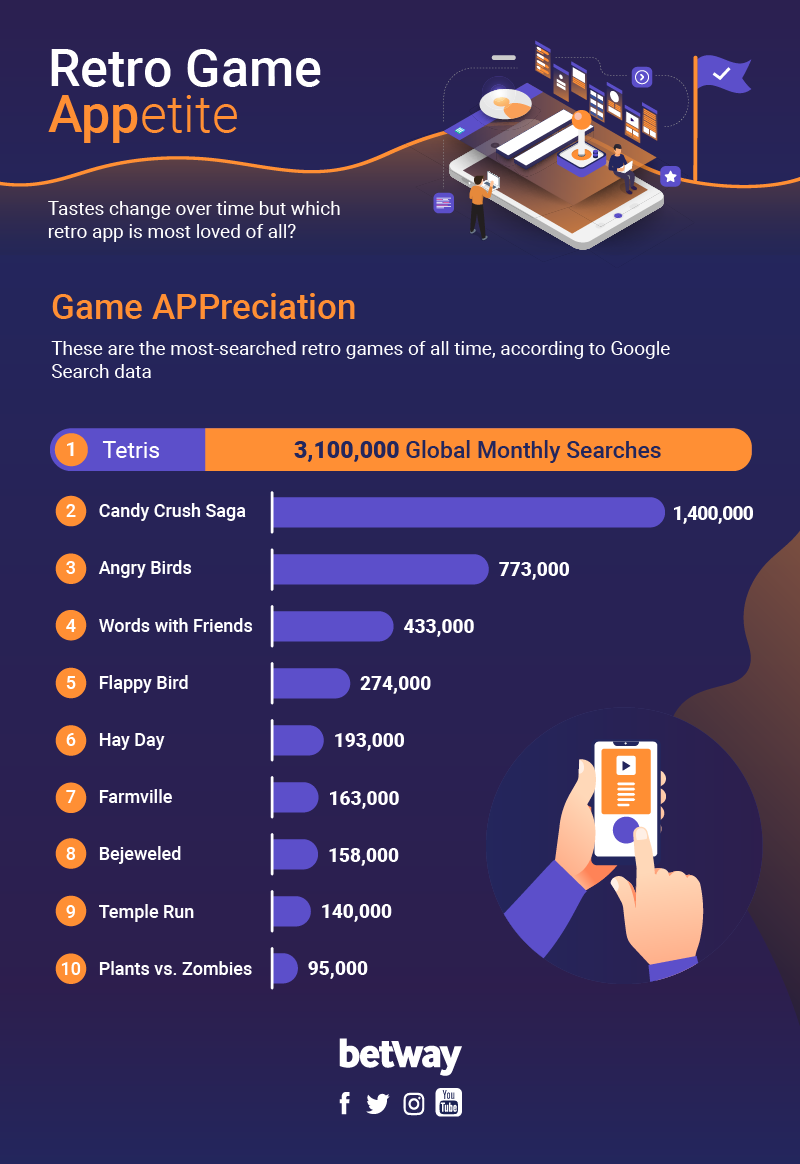 Throughout the history of gaming, even the most popular pioneers of a form of gaming often end up being usurped by a more creative alternative. For Angry Birds, there have been many attempts, with one of the better ones being Slingshot Monsters. It was formerly available under a different title, Fling Monster, and while the graphics and animations don’t quite dazzle as they do in the Rovio game, the monster variants and level design make it a game worth trying if you like Angry Birds. For a bit more of a different approach, Siege Hero has proven to be quite popular on mobile as well as online browser game websites like Miniclip. The difference with Siege Hero, however, is that you use your projectiles face-on for a tweaked dynamic to the ‘Crush the Castle’ system adopted by Angry Birds.

Overall, however, Angry Birds has been able to stave-off all of its competitors by its own efforts. Across its lifespan, there have been over 20 Angry Birds games, with several of them using the same format as the original to corner the market.