Destiny 2‘s Dawning event usually follows a familiar recipe. Guardians explore the galaxy to dismember foes and bake cookies for certain rewards. This time, though, we’ve also got a community quest called Gift Abundance that tasks everyone with raising each other’s spirits in what has been an, eh, trying year. It’s a cute idea, but the community is on track to fail it as the demands prove too great.

Now, though, Bungie has stepped in to give everyone a helping hand. Dawning Spirit rewards from all sources have been tripled. Generating Dawning Spirit is simple enough, as all you have to do is complete missions, hand in bounties, and cook recipes. There’s some incentive, too, as everyone gets better rewards as the community passes more milestones.

It remains to be seen if the change will help players get over the line, but hey! It’s looking more likely now than it was before. The event runs until January 5 next year, so there’s plenty of time to dip in yourself if you want to get involved.

This isn’t the first time something like this has happened. Back in the Season of the Worthy, we had a community quest step in a larger mission to unlock the Felwinter’s Lie shotgun. That one, eh, wasn’t quite budging either so Bungie increased the rewards there, too. 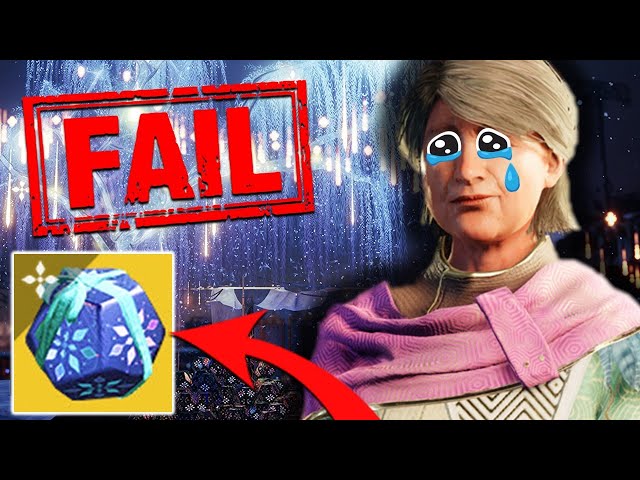 If you’re looking for more things to do in the space game over the holidays, our Destiny 2 Beyond Light raid guide will help you tackle one of its best bits of content.