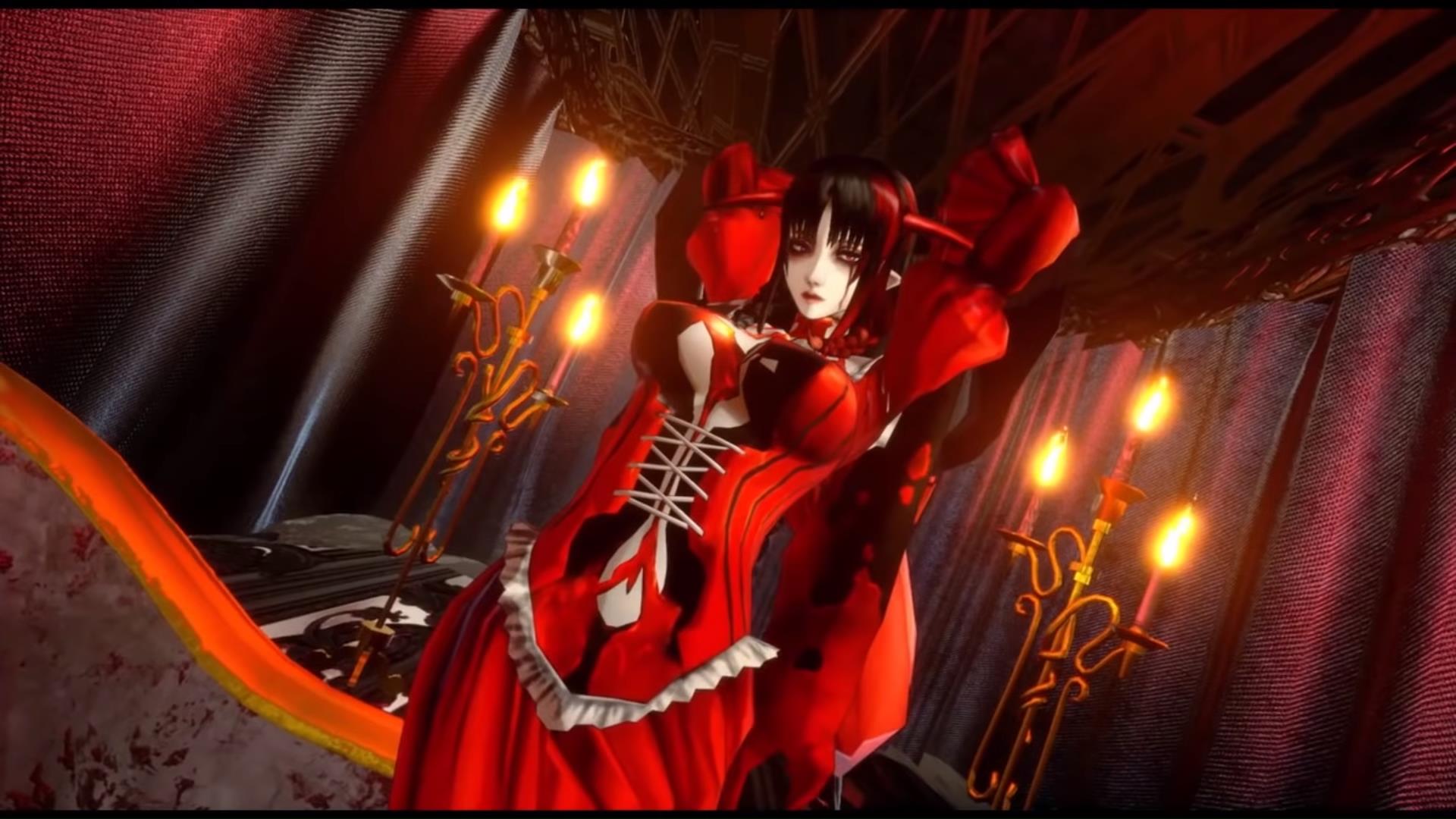 505 Games and ArtPlay have shed some light on Bloodstained: Ritual of the Night‘s incoming “Classic Mode”.

“Classic Mode” will arrive in a new update, which is headed to the retro-styled platform-RPG in January 2021 on all available platforms.

The developer showed off what to expect in the new mode in a tweet (below), which details that this incoming gameplay update will be available to download for free.

Classic Mode brings back old-school gameplay as you fight through five levels of demons and challenge Gebel’s deadly bosses.

The update “brings back old-school gameplay as you fight through five levels of demons and challenge Gebel’s deadly bosses” says the tweet – making it appealing to Metroidvania players that grew up with the original titles back in the day.

And that makes sense, really, considering Bloodstained is the brainchild of Koji Igarashi, the former producer for the Castlevania franchise.

Bloodstained is seen, in its own way, as a spiritual successor to Konami’s genre-defining series.

Players take on the role of Miriam, an orphan scarred by an alchemist curse which slowly crystallizes her body.

In order to save humanity (and herself), Miriam must fight through the castle while collecting, crafting, and unlocking a vast array of weapons, equipment, and loot to defeat the summoner Gebel and the countless minions and bosses of hell that await.

The new update adds yet more depth to the experience and will be available for all players in January 2021.