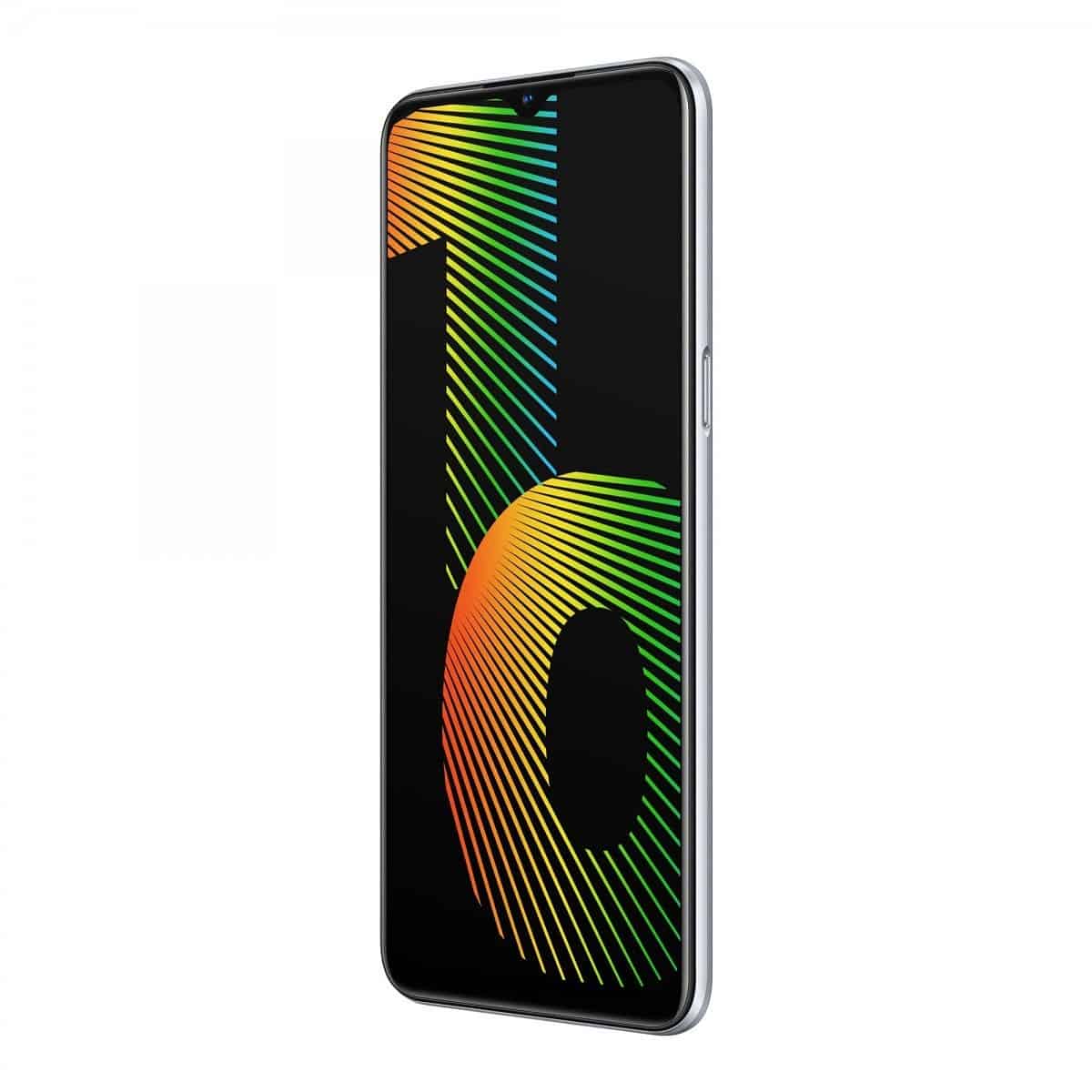 Realme’s entry-level Android phone Narzo 10 starts getting an Android security patch for the month of November 2020. The update is rolling out on Realme Narzo 10 with the firmware version RMX2040_11.A.37 and it is based on Realme UI V1.0. Recently, the company has rolled out December 2020 Security Patch to its Realme X3, X3 Superzoom, and Realme X2.

● Added a new icon for phone calls with Bluetooth earphone

● Optimized the image quality in some scenarios

Realme in its community post says that the update will be rolled out in phases. So don’t panic if it is not popped up on your Realme Narzo 10 screen. Although you can check for the update manually by going through the settings.

It is launched back in May 2020 with a 6.5-inch IPS LCD display with 720 x 1600 pixel resolution. The smartphone is powered by a Mediatek Helio G80 and Mali-G52 GPU. It pairs with 4GB of RAM and 128GB of internal storage with a microSD dedicated slot. In-camera section, Narzo 10 has a quad-camera setup with a 48MP wide-angle primary camera, an 8MP ultrawide angle camera, a 2MP depth sensor, and a 2MP macro camera. For Selfies and video chats, Realme Narzo 10 has a 16MP wide-angle camera.