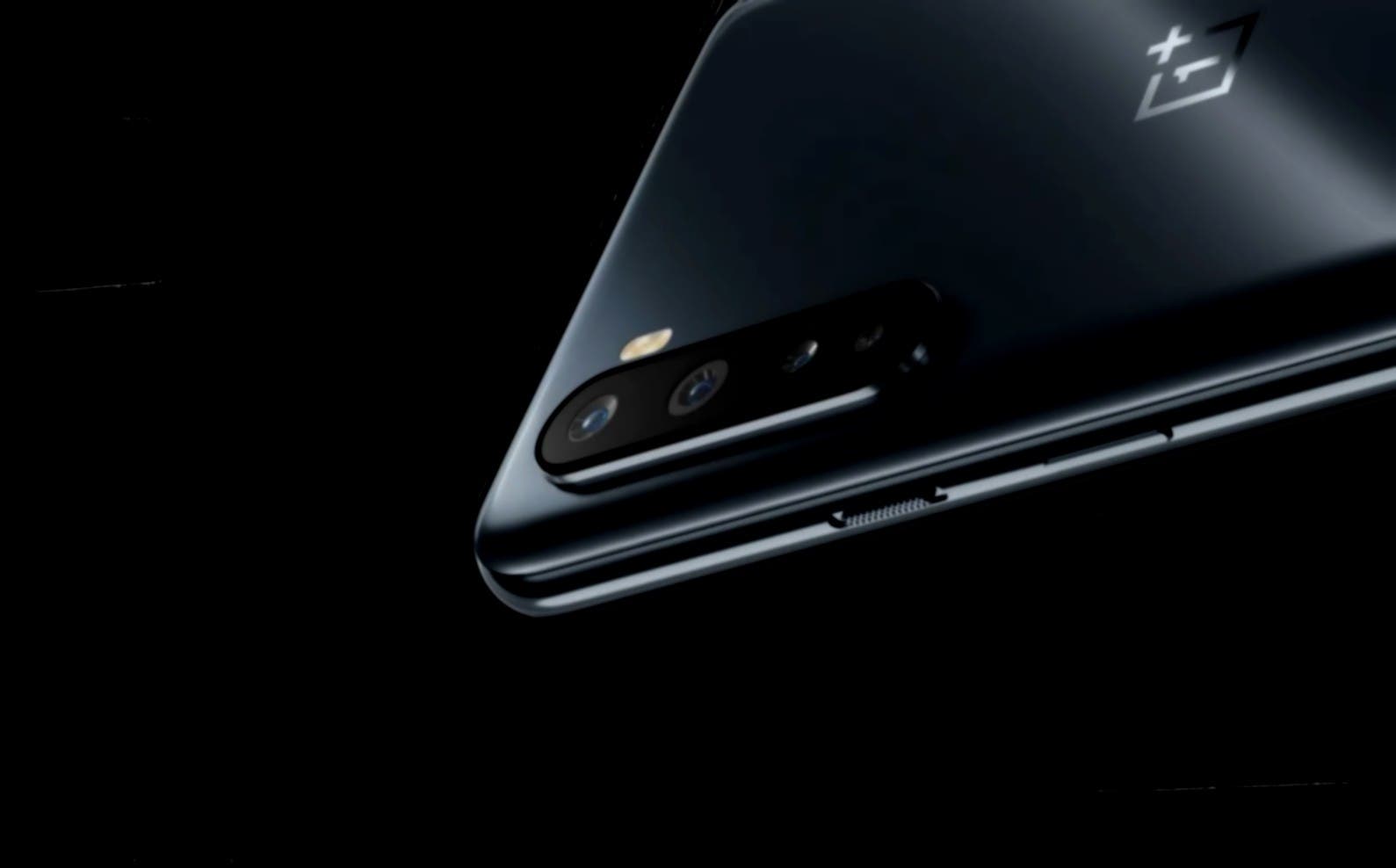 OnePlus gave remarkable steps this year to become a mainstream smartphone maker rather than a premium smartphone maker. The company now has devices in all the market segments. Everything started with the arrival of the OnePlus Nord back in July. The original device arrived as a premium mid-range phone and started a new lineup of mid-tier OnePlus phones. The latest entries for the series were the OnePlus Nord N10 5G and the Nord N100. According to rumors, the company is gearing up to launch a new OnePlus Nord SE next year. However, turns out that the device may not be what we’ve been expecting.

According to a new report from PhoneArena, the new device isn’t truly new. In other words, the device will bring an artistic change and will fit as a Special Edition of the OnePlus Nord. Apparently, the SE stands for “Special Edition”, and it’s not a brand new addition for the Nord series. Further, the report states that OnePlus will design the OnePlus Nord SE in partnership with Joshua Vides. For those unaware, he is a graphic artist popular for creating everyday objects in monochromatic hand-drawn illustrations.

The artist also collaborated with Italy’s Luxury Fashion brand Fendi. If you’ve been waiting for a new original smartphone, it’s disappointing to see that it is just a new design. The Nord SE will have a revamped rear panel and new custom wallpapers. In the end, the device may come with the very same set of specifications as its predecessor.

Previous leaks were suggesting improved specs such as a 4,500mAh battery, 65W fast charging. Although this isn’t entirely discarded, the new report affirms that the new device will be just an aesthetic change. The device is rumored to come for India and Europe. However, pricing remains a mystery right now. Equal specs and just design changes could be not so attractive for markets where the vanilla OnePlus Nord is selling well such as India. The device occupies the INR 25,000 to INR 30,000 segment. We’re not sure how much the company will price the SE to make it attractive there.

Tipster, Max Jambor supported this report. In fact, he has tweeted a picture of an OnePlus logo. It has monochrome textures similar to Joshua Vides’ designs. The text explicitly says “Nord SE – Same but looks different”. OnePlus fans that have been waiting for a new device with new specifications like an improved Snapdragon 775G, will be disappointed.