Microsoft Flight Simulator has been considered by many to be one of the most beautiful and realistic looking games released to date. As a result, there have always been valiant cries for the support of virtual reality headsets so that fans can become truly immersed in the sim’s expansive world. Now, that time has come — VR support is ready for take-off in Microsoft Flight Simulator.

The new functionality has been added via the latest update for Microsoft Flight Simulator. Dubbed “Sim Update 2,” this is a massive new update to the simulator which includes not just VR support, but a Boeing 747-sized list of changes, improvements, and additions across the entire sim. The main update itself is a whopping 13.67 GB, and the client update that you’ll need to download before that is about 1 GB.

Once everything is downloaded, here’s a rundown of what you will find in the huge new package: 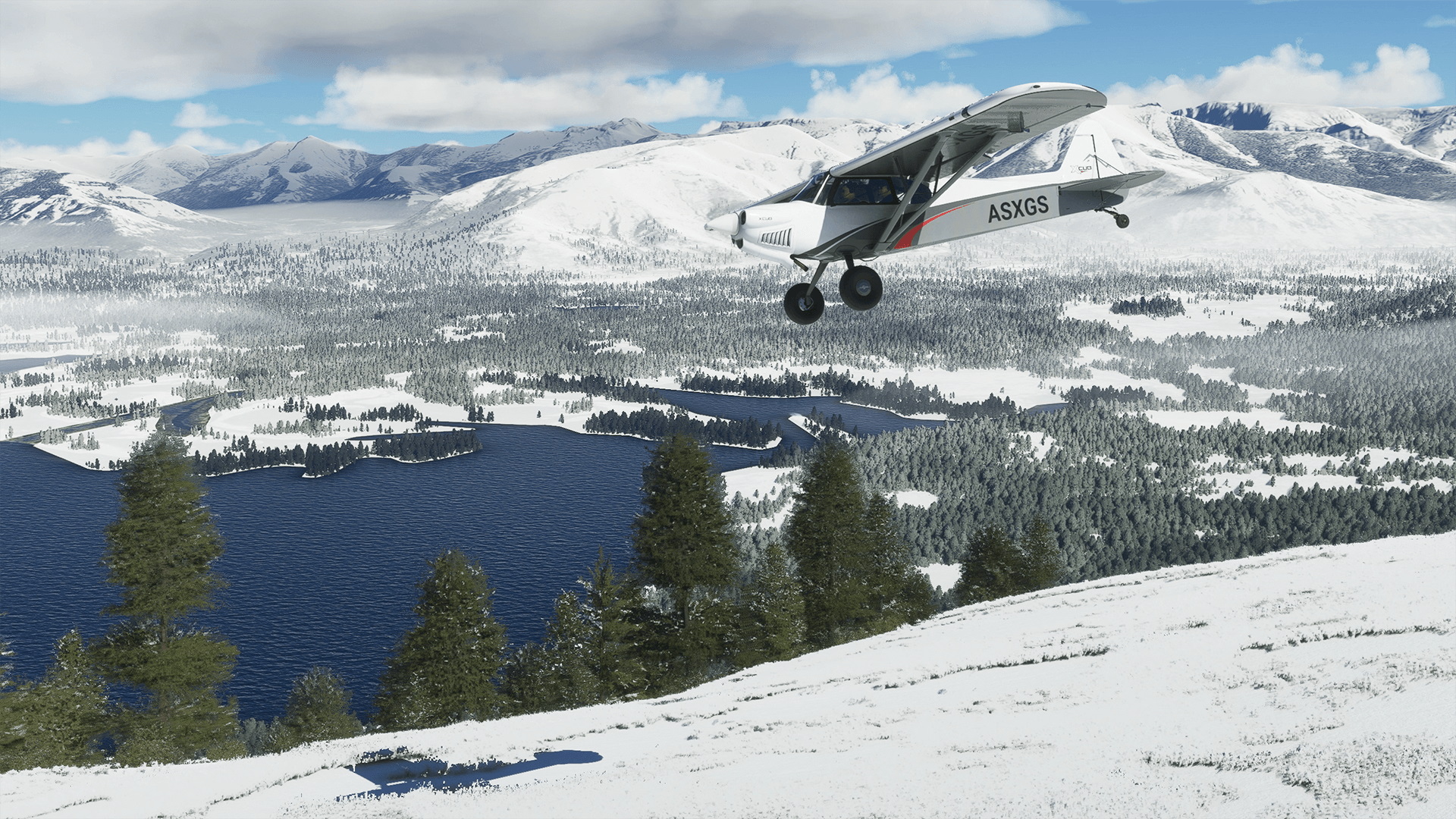 VR support has come just in time, because players will now be able to explore the sim’s expansive world with a whole new layer of realism thanks to the new addition of ice and snow.

Frozen water is also simulated, so if you’re feeling particularly adventurous, you can take a bush plane and land on frozen lakes. Asobo does advise you to select the “No Crash” handicap option before attempting this, however.

In real life, a lot of snow has been covering parts of northern North America recently. Thus, combined with the recent scenery overhaul to the USA, now’s an even better time to check out virtual America.

On top of the scenery now being covered in fresh snow, all of the planes also have a new look too.

Asobo has added a special “Aviators Club” livery to all 30 planes that are included in the sim (this covers all of the included aircraft across the three editions of the sim).

As an extra treat for those of you who participated in either the alpha or beta tests, there is also now a “Test pilot” livery available to you. To access these new liveries, you have to download them via the in-game marketplace.

Give me all the fixings

As mentioned before, the list of changes in this update is absolutely massive. Basically, every part of Microsoft Flight Simulator has been altered in some way. Here are some highlights:

A big change is that the Airbus A320neo now has two training missions that will show you how to properly land and take-off in the airliner. This is one of the more technical planes in the sim, so tutorials are a welcome addition. There is also a new Spotlight Event that includes a landing challenge for the Neo. You can also now (finally) activate the “No Smoking” and “Fasten Seatbelt” chimes in all airliners. Another boost for any airliner pilot is that the ATC systems received an overhaul in this update, making the virtual controllers more accurate. 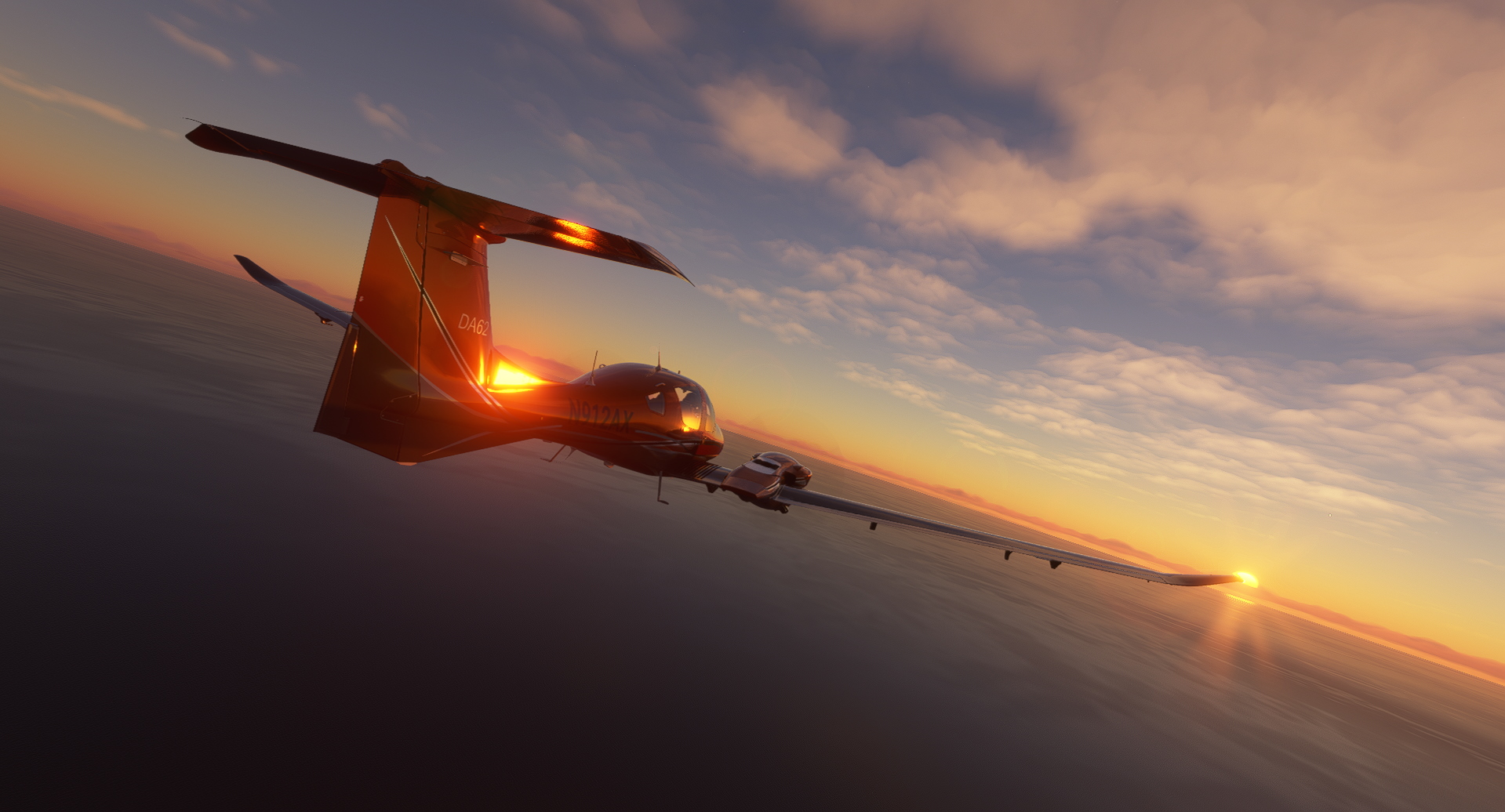 Flight navigation won’t just be better; the visual navigation has also been improved thanks to various enhancements that have been made to the UI, such as a new Content Manager menu. And speaking of which, improvements have been made to the ground SFX for the Textron Aviation models. In addition to that, all aircraft have been updated and optimized, including a “tweaked ground effect.” The ground effect is the amount of force needed to get an aircraft rolling and keep it moving. Finally, another big change for all of the airplanes relates to the autopilot system. Asobo claims it has fixed plane oscillation and overshooting.

These are just a few of the changes made in this update. The entire list is over on the official website for Microsoft Flight Simulator, but I must say, you better brew a cup of coffee before you read. You’ll be occupied with that list for a while.