With the introduction of the Dragonspine region in Genshin Impact’s version 1.2 update, players will need to survive the sub-zero climate. A new mechanic called “Sheer Cold” becomes active, and you’ll need to manage it during your adventure. Here’s our guide to help you out.

Genshin Impact: How to survive Sheer Cold in Dragonspine

As soon as you step foot in the Dragonspine region just south of Monstadt, you’ll experience Genshin Impact‘s Sheer Cold mechanic. This is represented by a light blue bar just above your HP. Exploring the Dragonspine region fills up this bar. Likewise, actions such as swimming in freezing waters or getting caught in a blizzard will accelerate this process.

Once the Sheer Cold bar is full, your active character’s HP will slowly drain. Naturally, the more time you spend out in the open, the faster your party will die. So, how exactly do you survive it? Well, there are a few methods which I’ll outline in this guide.

Note: Although Sheer Cold sounds like an elemental effect, it actually doesn’t apply Cryo. You won’t automatically get frozen. 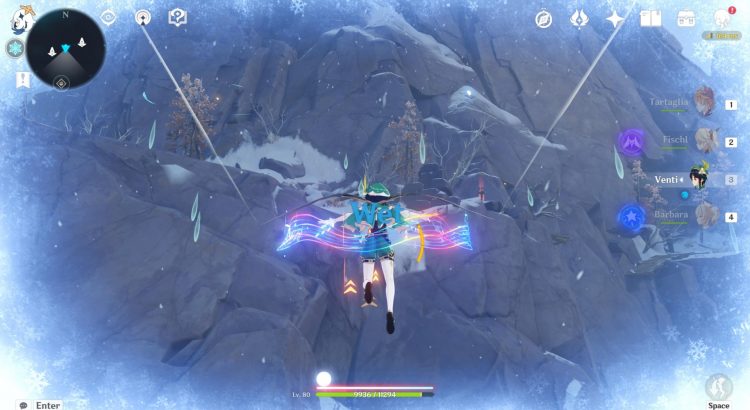 From time to time, you’ll notice small pillars in the area. Once activated, these turn into bonfires. While you’re standing within a bonfire’s area of effect, Sheer Cold will be nullified. Torches function in a similar manner and they’re scattered in various areas. 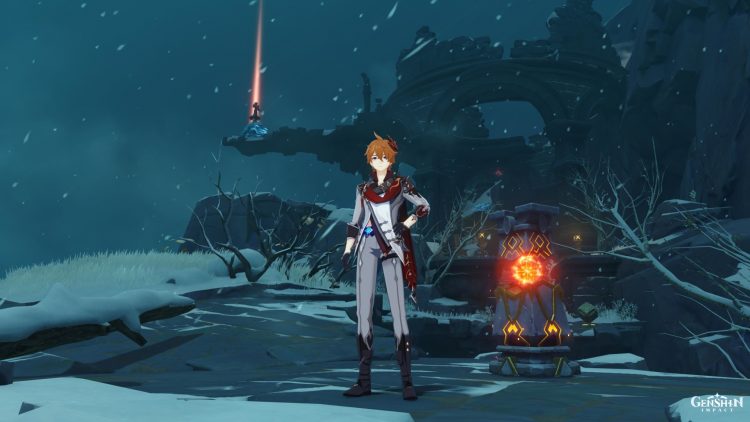 You’ll spot blood-red mineral nodes all over Genshin Impact‘s Dragonspine region. Destroying these will grant you Scarlet Quartz. Now, this material actually gives you a temporary warming buff to prevent Sheer Cold from rising. You’ll notice that the effect is still active when red energy surrounds your character. 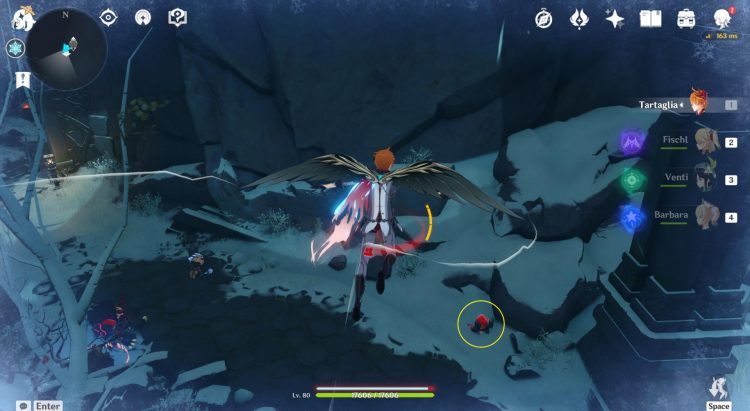 The Seelies you find in the region have a reddish color. They not only do they lead you to treasure chests, they’ll also give a warming buff as you follow them around. 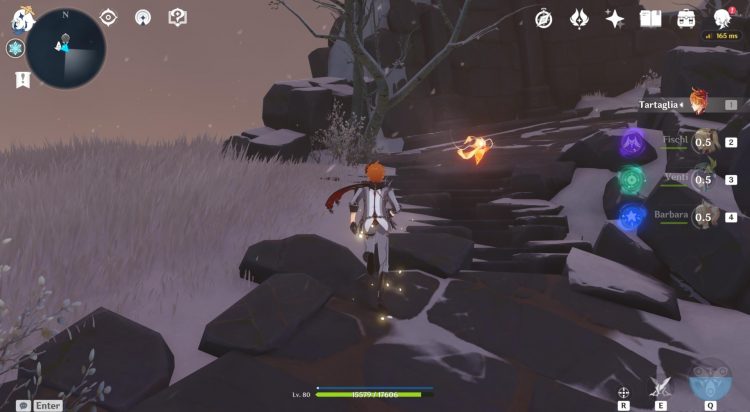 4. Teleport waypoints and the Statue of the Seven

It seems standing near teleport waypoints will also nullify Sheer Cold. Likewise, Dragonspine’s Statue of the Seven fully heals your party and removes Sheer Cold. Make sure you unlock it as soon as possible. 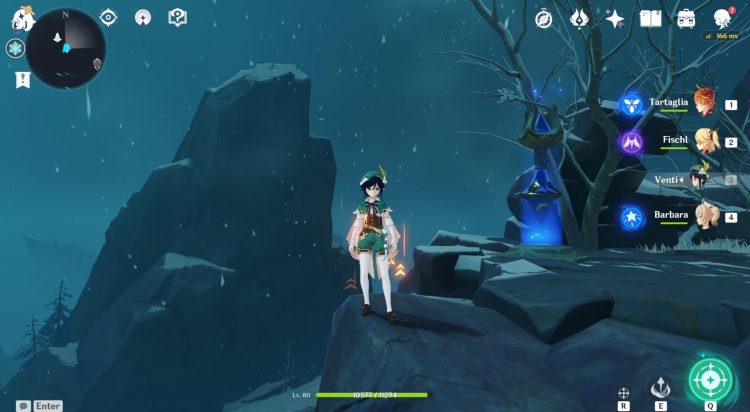 Of course, the most reliable method if you can’t find any of the above is to have a healer in your party. Characters such as Qiqi, Jean, and others might prove to be helpful especially when in a bind.

However, I do think Barbara would be the go-to pick here. Her elemental skill has a fairly short cooldown and you can happily roam around while it’s active. Just try to avoid getting hit by Cryo attacks or you’ll get frozen immediately.

Anyway, if you find other methods to survive Genshin Impact‘s Sheer Cold mechanic, let us know.