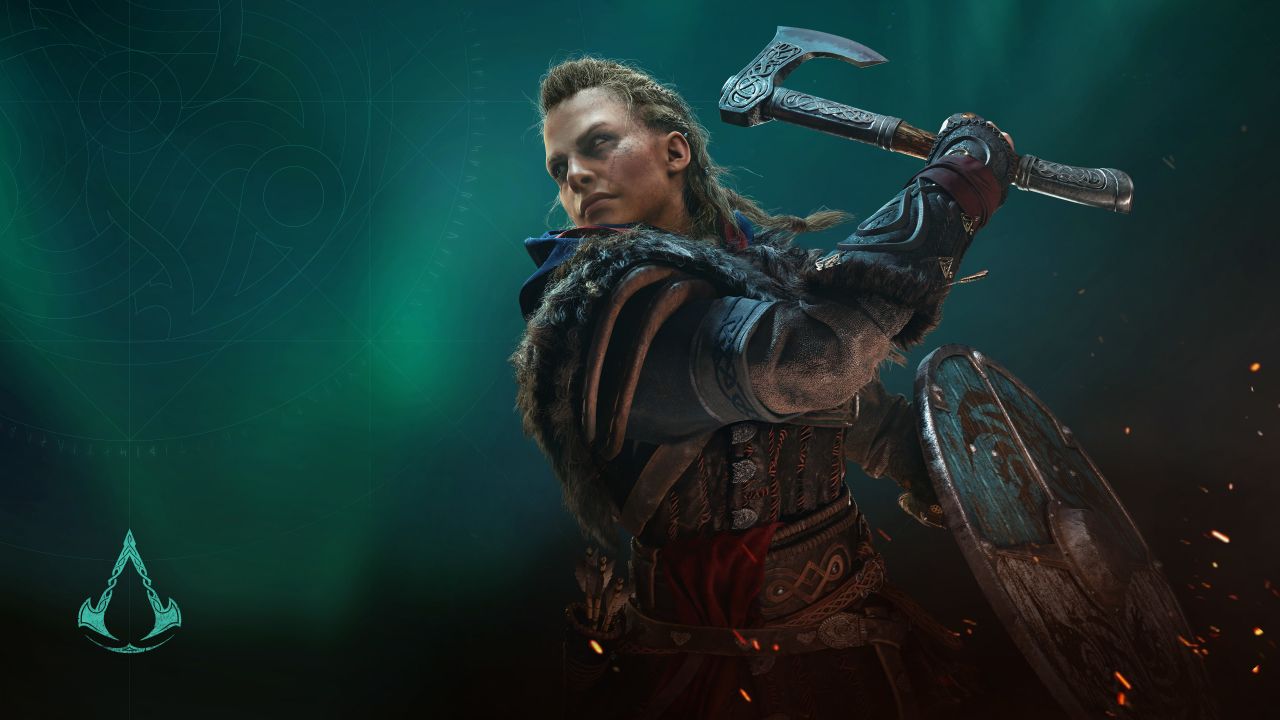 Christmas gets closer and closer, and Assassin’s Creed: Valhalla gets cheaper and cheaper. The latest title in the landmark franchise made a big splash when it came out last month, and now it costs less than ever.

Just last week we reported that the Viking sandbox had been reduced to £40 in the UK. Now US prices have gone down even further – to just $35 at Amazon and Best Buy for the PS4 and PS5 editions. Physical Xbox copies have sadly sold out, though you can still get $15 off a digital copy at Amazon.

Valhalla is set in 873 during the Viking invasion of Britain. As with previous instalments in the series, the game serves as a kind of walking murder tour of an interesting period in world history, with cameos from figures like Alfred the Great and Ceowulf II. Dark age nerds will find a lot to love here.

You play as Elvior, a Viking leader looking to settle his/her people in this strange and hostile new country, battling angry Christians and nebulous ancient forces away. If you’ve ever wanted to go raiding in a longship or try your hand at burning a monastery – well, you’ll also find something to love in Valhalla. From the gorgeous Northumbrian coast to the crumbling ruins of York, the game is just stuffed with Anglo-Saxon fanservice.

With the game so recently released, it’s unlikely we’ll see a better price this year. Keep an eye on the Jelly Deals Twitter for the latest bargains and updates.