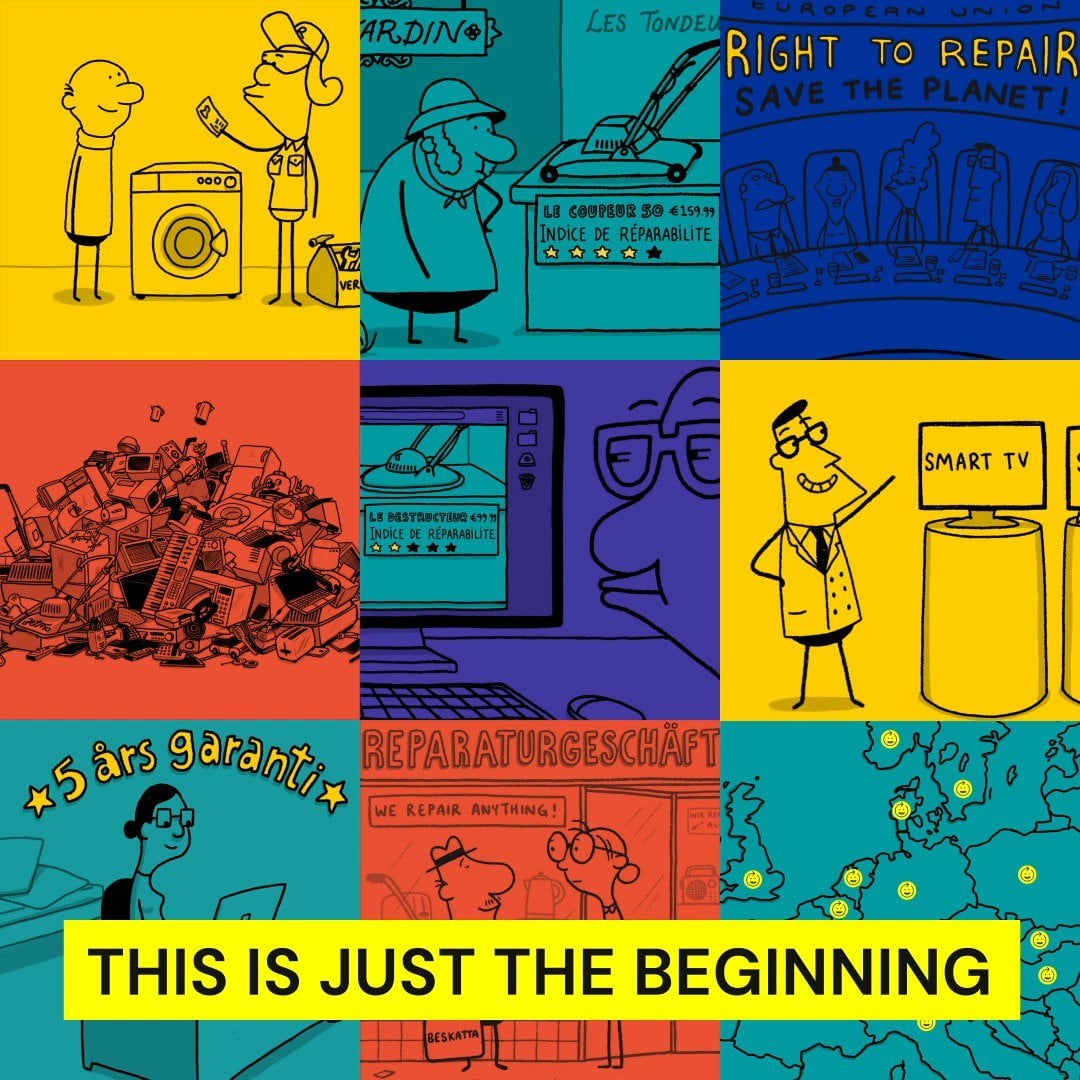 The iPhone 6 chassis (including the 6S, 7, 8, SE2 and their Plus variants) are all very easy to disassemble, as well. In a few hours, as a complete noob, you can take apart the phone completely and swap basically any part. You do need three different screwdrivers (phillips, pentalobe, and Y000), a suction cup, a hair dryer (to soften the glue), and a spudger/guitar pick, but most of these you likely already have at home, and if you don’t, they are a few dollars shipped from China.

I’m not sure how the X/XS/11 models are, but I imagine they are similar. The iPhone 12 is also easy to take apart.

starting with the iPhone 12 series, Apple is pushing hardware DRM. Meaning, any component that is not swapped by Apple will not work properly because of how Apple both designed these parts and implemented serial number checks in software. If you bought two identical iPhone 12 units and swapped their cameras, displays, batteries, whatever — They wouldn’t work alright after the swap. Despite being completely legitimate, original parts.

Without an Apple tech hooking the circuit up to a programmer and ticking the right boxes, you are not allowed to do any repair on your $1000 handset.

It was one thing when they claimed “security” when it came to fingerprint readers. It was even more shady when they started to show permanent warnings if you swapped the battery by yourself (or even if you had an unlicensed professional do it, even if it was with original parts). If you replaced the screen yourself some color correction feature would be disabled. But now you can’t even swap the screen or the camera module. You can’t do jack shit.

And it’s either this, or buying phones that don’t receive updates 2 years after release. For the consumer that wants to keep using their old tech, for the consumer that doesn’t support manufacturer killswitches and planned obsolescence, there is no choice. Welcome to the future.