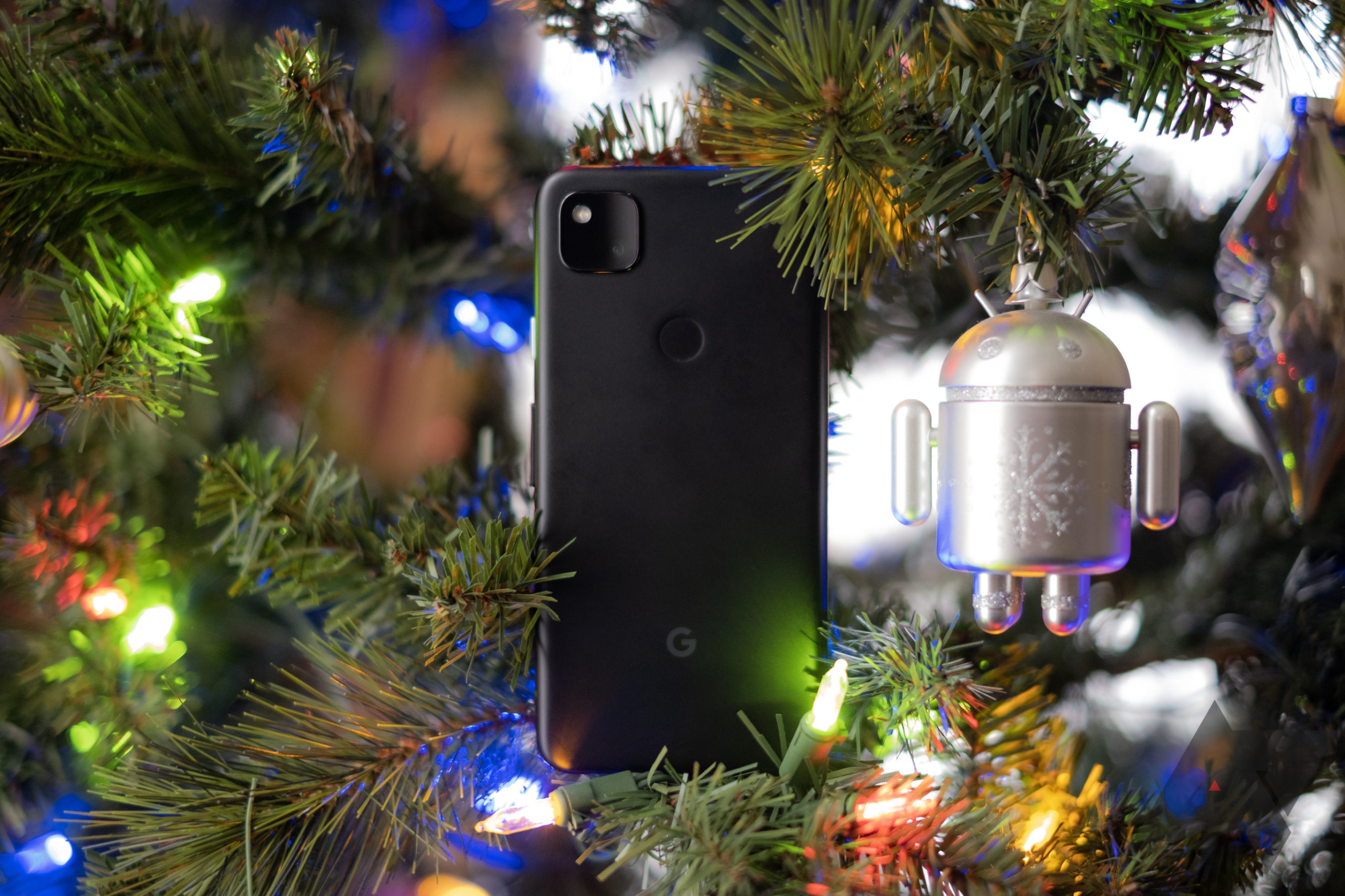 You could say with the Google Pixel 4a, Google was already up against long odds facing the outgoing Pixel 3a, a phone we also named our Editors’ Choice phone of the year in 2019. And yet, the Pixel team did exactly that: the 4a is faster, better future-proofed (more RAM and storage), lasts longer on a charge, and is simply better designed than its predecessor, featuring a more modern display with impressively little bezel. Oh, and Google did all this for $50 less than the Pixel 3a. It was the definition of a smartphone homerun, and seven out of eight Android Police editors agreed (someone voted for the Z Fold2 ಠ_ಠ).

Fact aside that we believe the Pixel 4a presents by far the best value in Android smartphones right now (good luck with the camera and updates, Nord owners!), there also doesn’t feel like a year in a long time — say, 2008-to-9-ish — where being able to full-throatedly recommend people don’t spend an obscene amount of money on a gadget just feels like the right thing to do. Sure, we did the same last year, but in 2020, the 4a’s value really is painted in stark relief to the economic realities so many people are facing, and being able to say “hey, you truly do not need to spend anywhere near $1000 to get a great smartphone” feels like a message worth sending. It’s not that much more expensive phones aren’t good, even measurably better, than the 4a; it’s that the Pixel 4a is so effortless when it comes to the basic smartphone competencies that we truly do not believe most people would appreciate how a premium smartphone improves upon them. That may not be true for our lovely readers, who chose the Pixel 5 as their phone of the year — but smartphone enthusiasts almost always want more, better, best when it comes to their phones. That’s not a surprise!

Having used the Pixel 4a extensively, the phone epitomizes the Britishism “cheap and cheerful.” Take a picture? It’ll look great! Want to kick back and watch some Netflix? The screen is nice! Ending the day with 40% of your charge remaining, basically every day? A delight! Enough storage that you won’t be thinking about managing it for at least a couple of years? Relief! It works on every US carrier? Simplicity! Reliable and consistent updates from the manufacturer? The cherry on top. Everything about the Pixel 4a says “you don’t need to spend $1000 on a phone to feel like you’re getting a great phone.” That’s such a strong message that I think even Google itself is having trouble when it comes to pushing the Pixel 5 as an upsell to this phone, given it costs twice as much.

“With too many phones costing up upwards of $1000, Google has proven that you can get most of the same functionality for a fraction of the cost. This is all the more impressive and vital in the midst of a global pandemic and the ensuing economic uncertainty. With the 4a, Google offers the same great experience that Apple does with the iPhone SE — it’s increasingly hard to make a case for buying more a more expensive phone.” -Scott Scrivens, UK Editor

“If it weren’t for widespread touchscreen issues, my phone of the year would have been the Galaxy S20 FE, and my favorite phone for personal use is the Pixel 5. But weighing price against quality, it’s hard to make a case for any 2020 Android phone that isn’t the Pixel 4a. For $349, you get a device that’s unequivocally adequate (or even good!) in every way. It’s my go-to recommendation when someone asks me what phone to buy.” -Taylor Kerns, Senior Editor

“I’ve gone back to using our editor’s choice-winning Pixel 4a to celebrate and further consider our decision, and having used basically every flagship from 2020, I’ve missed exactly nothing about them. That’s saying something.” -Ryne Hager, Senior Editor

“2020 was a weird year that gave us some equally weird phones, and while you had your pick of folding-screen or even swiveling models, it turns out that the best phone was one that didn’t need to try too hard. The Pixel 4a isn’t about shoving 5G down your throat nor selling you on the latest gimmick, and instead offers affordable, capable hardware with the best software support around — what’s not to like?” -Stephen Schenck, Managing Editor

“Do you remember how terrible every $350 phone was just a few years ago? Those phones all cut the wrong corners, but Google cut the right ones with the Pixel 4a. This phone clobbers devices that cost several times more, particularly when it comes to the camera and software experience. It’s a genuine joy to use—sometimes I forget that it only costs $350.” -Ryan Whitwam, Managing Reviews Editor

All in all, the Pixel 4a was an even easier choice than last year’s 3a, and that’s saying something. No other contender was seriously in the running, and we simply couldn’t find a reason not to pick the 4a when all was said and done. We’ve had our gripes with Google’s phone hardware over the years, to be sure, but there has been no glaring terribleness or defect that has yet emerged on this phone that gives us significant pause. Hopefully, it stays that way (after all, we can’t know what’s going to happen a year from now), but the Pixel 4a leaves us more confident than ever that Google has the tools to build the best budget smartphone running Android that money can buy. While I can scarcely imagine how whatever ends up succeeding it will materially improve on this formula, I now feel optimistic it can. That’s how much the 4a impressed us this year as a successor to the standout 3a, and I hope it’s a sign Google’s just getting started on what it can accomplish in this price envelope.