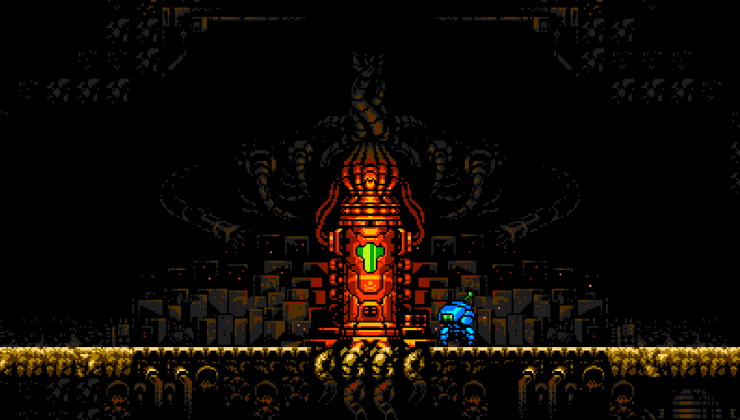 Ready for some serious action-platforming with an awesome 8-bit inspired style? Cyber Shadow has been confirmed for release on January 26, 2021.

Coming from developer Mechanical Head Studios who teamed up with Yacht Club Games (Shovel Knight), Cyber Shadow is a pulse-pounding 2D ninja action platformer that allows players to relive the authenticity of the classic 8-bit challenge (with an added convenience or two)!

They’ve confirmed it will be supported across Linux, macOS and Windows for the PC release.

“The world has been taken over by the evil Dr. Progen and his merciless synthetic army. A desperate plea for help sets Shadow, the sole survivor of his clan, on one last mission to uncover what started the path to perpetual ruin. Your robotic companion, L-Gion, is your only guide through the ruins of Mekacity. How far will Shadow go to protect his clan and the one he loves? Is there more to their bond than meets the eye? Only you can unlock the secrets to your clan’s ancient powers. Hurry before you run out of time! The road to redemption awaits!”