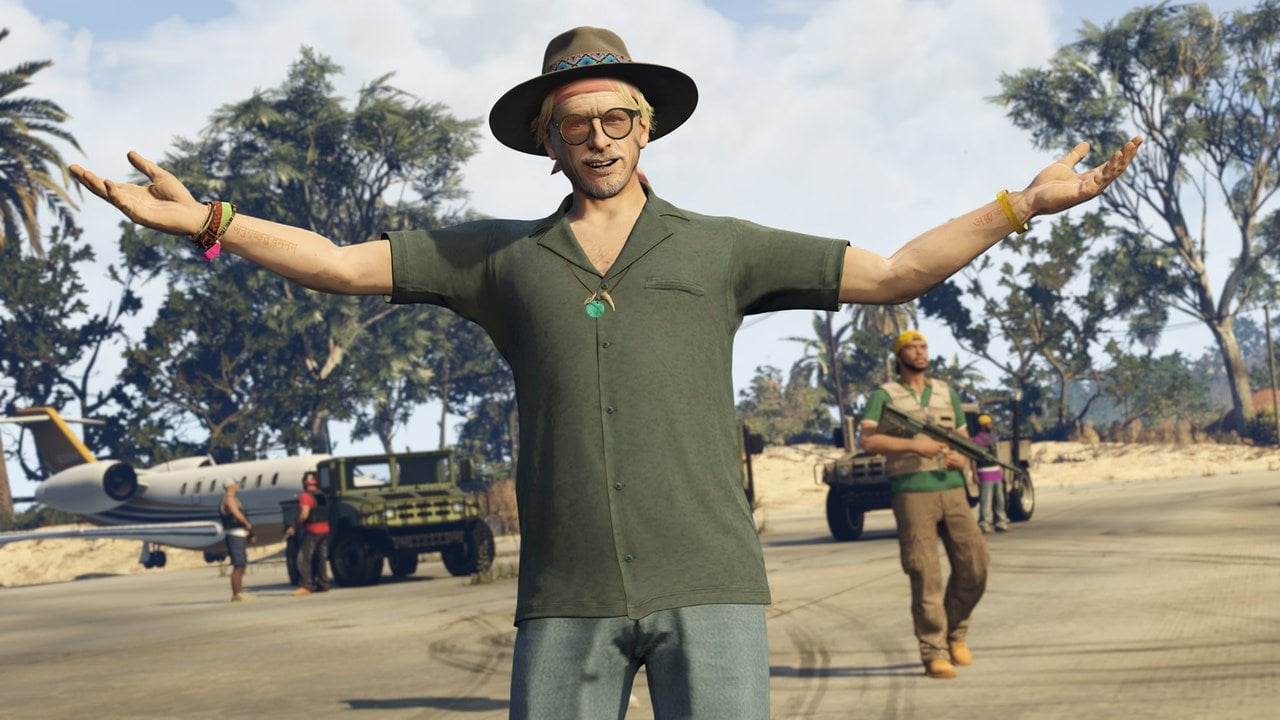 Seeing that GTA Online had become a moneymaker, many players feared that there would be no single-player story mode in the new game of the series. This concern has addressed by the giant names of Rockstar Games.

GTA VI, which the game world had waiting for years, but could not even see from the edge, sometimes a cause of concern and sometimes a desperate case for the fans of the series. Seeing how Rockstar Games turned GTA V, and especially GTA Online, into a mint, players think that GTA VI is less likely to come out. They were also afraid that even if the game came out, there would be no single-player story mode. Details are in our news.