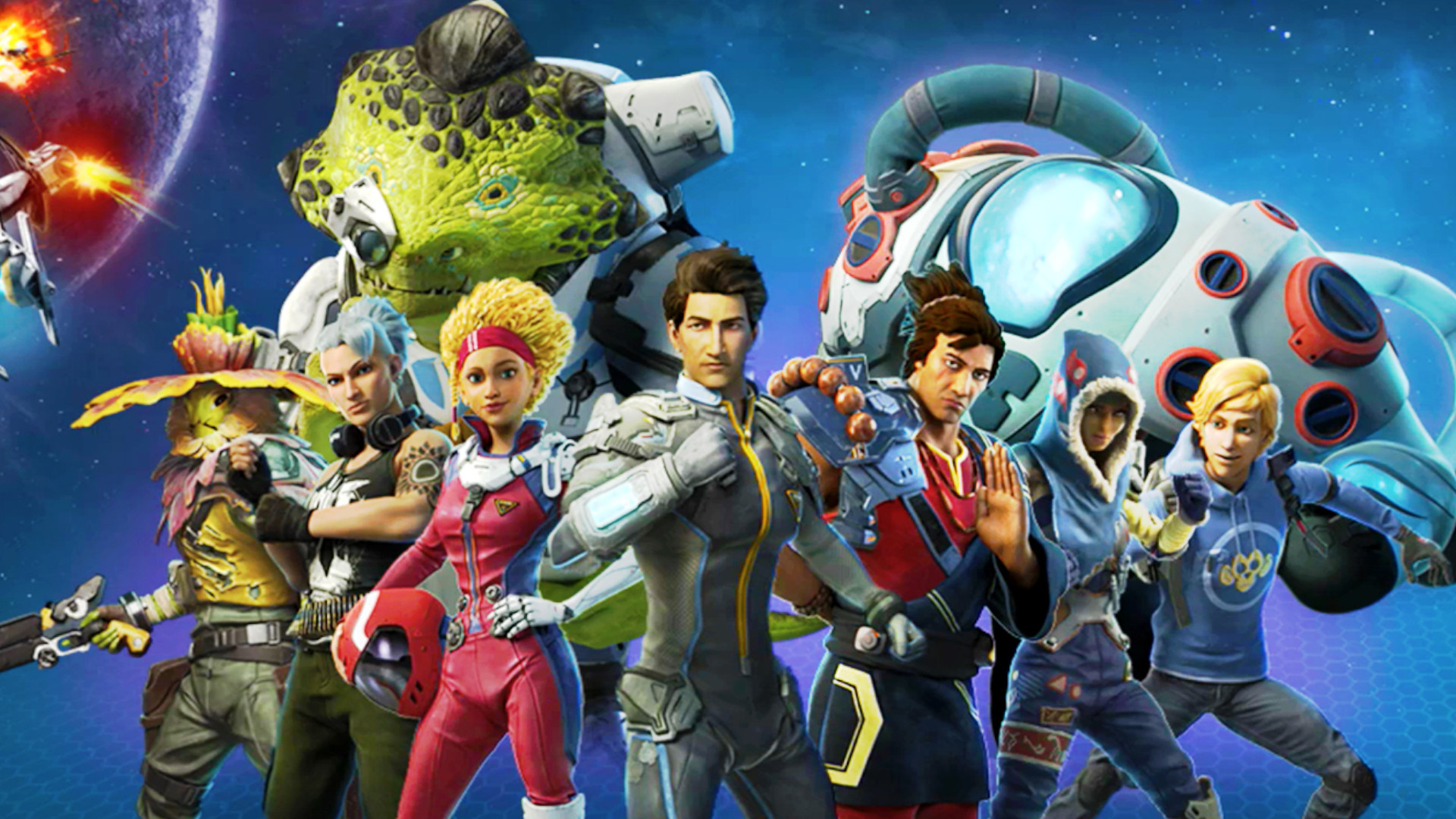 December 19, 2020 Ubisoft has made all of its holiday freebies available in one last bundle for 24 hours only.

Starlink: Battle for Atlas was a late-comer in the toys-to-life genre which had the incredible misfortune of launching after the market for games like Skylanders and Disney Infinity had already dried up. Ubisoft did what it could to mitigate that, including the release of a digital-only version that didn’t require any toys to play. Now, that digital version is free on PC.

You can grab Starlink: Battle for Atlas, Anno 1701, and Trials Rising for free via the Ubisoft Connect client here. The promotion is only available today – December 19 – but once you’ve claimed the game it will remain in your library forever. This is to end Ubisoft’s Happy Holidays promotion, which offered daily free gifts to players through December 18. In addition to three games, you get some cosmetic items for Assassin’s Creed Valhalla, Watch Dogs: Legion, and Hyper Scape.

This is the standard digital edition of Starlink, which includes the vast majority of ships, pilots, and weapons released among the first wave of toys – which means you’re getting a pile of content for free without even having to swap around little plastic pieces. Anno 1701 is a 2006 entry in the strategy game series, focused on, as the title suggests, building and maintaining a city in the 18th century. Trials Rising came out last year, and is about as good as the rest of those time-trial-based racing games, which is to say very. Not bad at all for the price of, er, nothing.

All this preamble probably speaks to why Starlink failed to make much of a splash at launch, but it’s a solid arcade-y space shooter that deepens the concept with a good bit of Ubisoft’s usual blend of open-world games and RPG games, all with an adventuresome Saturday morning cartoon vibe. It’s worth a look.

⚠ LAST CHANCE ⚠
📆 From December 19 to December 20
🎁 Get all content offered this week + a copy of Anno 1701 History Edition on Ubisoft Connect PC
👉 https://t.co/DlFzQzZKx1

If you’re looking for more free PC games, you can follow that link.