Phantasy Star Online 2 has been using its current visuals for eight entire years. It only launched recently in the West and it’s a little surprising that Sega didn’t just wait until the New Genesis update to bring it over here. That way, everyone could have gotten started with the new visuals, which would have made for a more attractive prospect for many who took a look at the game’s current ones. I’ve dumped hundreds of hours into PSO2 and, yeah, it doesn’t look so great anymore. Thankfully, the overhaul is set to go live in February, so there’ll be some giant changes coming very soon.

Phantasy Star Online 2: New Genesis is not just a huge update but is also set to contain new elements, but specifics aren’t prevalent. The update is also set to launch in the West in February, which is great because I was worried it might just be for Japan for now. One thing’s for certain, though: if you’re playing the game on PC, then the new update is going to have some much more demanding specs than the current version. The game’s Japanese site has posted a PSA to let people know that, just because the game ran fine for them before, it might not continue to do so. However, new specs don’t appear to have been announced.

It won’t be long now

Sega is promising to share the specs required in Mid-February closer to when Phantasy Star Online 2: New Genesis goes live, so we’re going to have to wait a bit before finding out how demanding the update is going to be. Regardless, I’m excited to see the changes, as the game has needed a new coat of paint for years. And since it’s now on Steam and there’s no reason to bother with the infamous Microsoft Store version, it’ll hopefully be smooth sailing to get things up and running. We’ll have more on this as it develops. 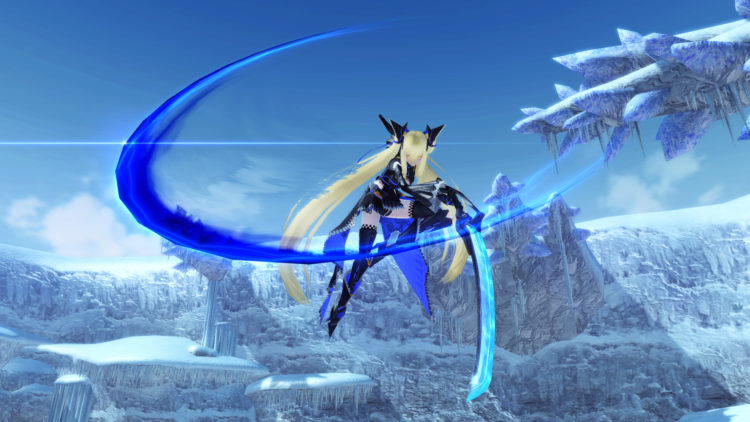