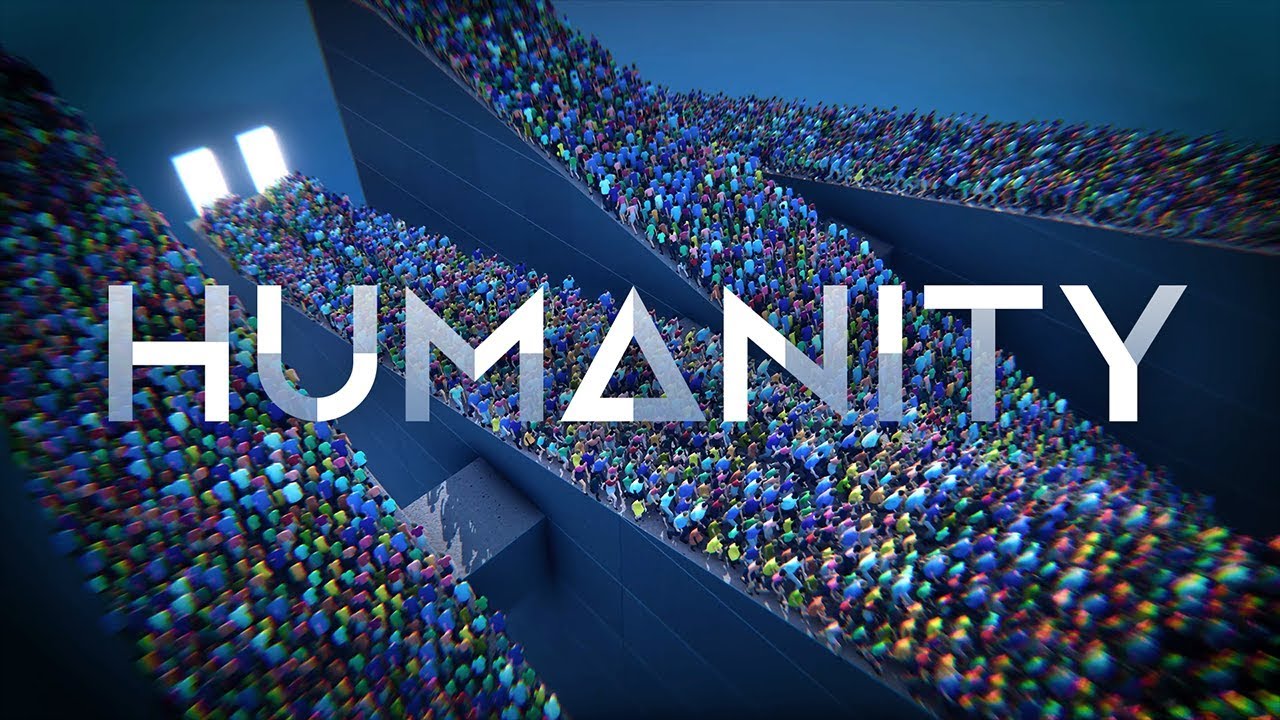 Tetris Effect producer Tetsuya Mizuguchi is known for his esoteric and abstract games. From Rez, Lumines, Child of Eden and Tetris Effect, he has a distinct style that makes his games a unique experience.

His latest game Humanity looks equally bizarre, but it sadly seems like we will be waiting a little longer to see the title in action. While initially announced for 2020, the year is quickly running out. So, unsurprisingly developer Enhance has now taken to Twitter to announce it will come next year. In the tweet, the game put out a new clip announcing the move.

Announced in 2019, the title seems built on the concept of thousands upon thousands of little people moving together to create physics-based madness. From defending places from oncoming hordes to masses moving and flowing together, it looks to be a rather mesmerising experience. The game is also touted, like the award-winning Tetris Effect, to have extensive VR support.

No more details were revealed about the delay sadly. It’s not clear if this is getting pushed back deep into 2021 or just a few weeks. We will have to see.

Regardless, this game at least looks like a bizarre physics-based curio. Seeing how it comes together, and what the game portion of this should be fascinating.