Cyberpunk on a more stable platform

In case you missed it, Apple really doesn’t want studios selling individual games on their own cloud service apps. It’s impacted both Stadia and Microsoft xCloud, among other outfits, but those service providers are working around it.

Just this week, Stadia released their iOS solution: just use Safari. Here’s how it works. 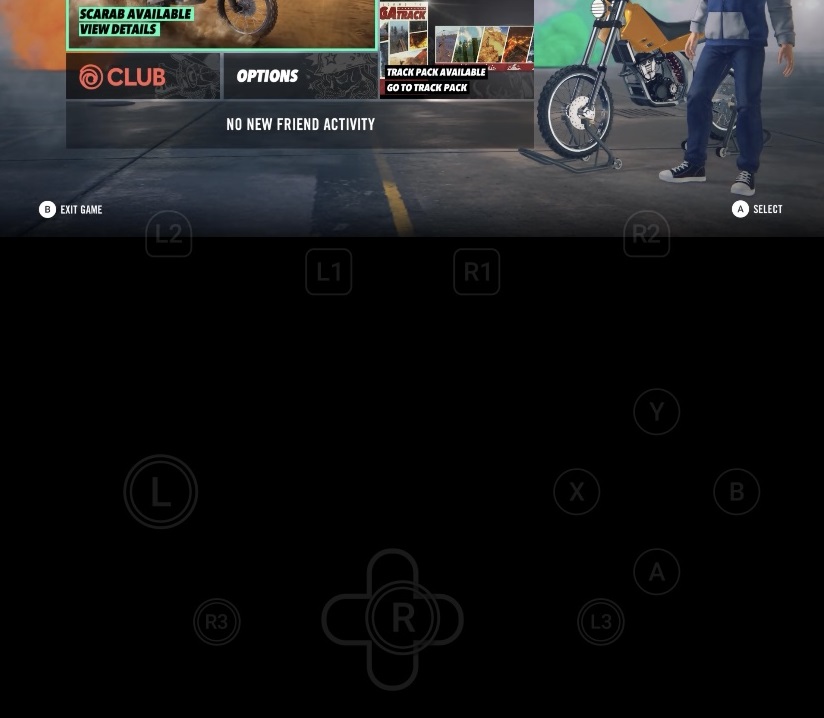 Basically, as soon as you head to Stadia.com on iOS, you’ll encounter the beta program. The interface is exactly the same as on PC, with your profile in the corner (which you can use to redeem codes or change your settings), and games listed vertically on your screen.

Right now, Stadia on iOS supports both virtual controls as well as Stadia and “other Bluetooth remotes.” If you recall, Apple Arcade allowed the use of PlayStation and Xbox (Bluetooth-enabled) controllers, so you don’t need Stadia hardware to take advantage of it. As for the touch controls, they can be a boon or a burden depending on the game.

For low key puzzlers, or even retro-themed action games, it’s doable. Virtual d-pads have been around for over a decade now on mobile devices, and it shouldn’t take long to acclimate at all. For full-on experiences like first-person shooters, it can be a nightmare. Stadia is likely banking on you having an errant controller lying around. 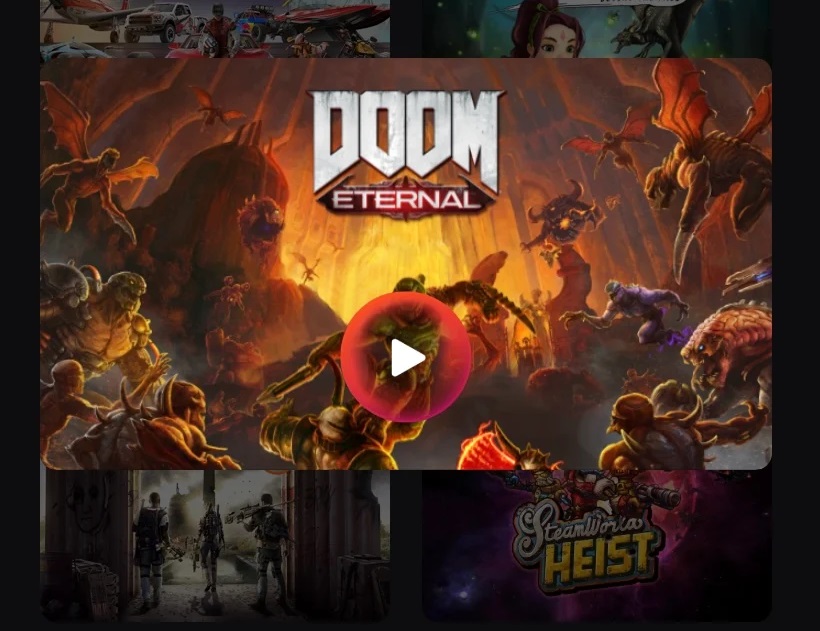 If you do, you’re going to have an experience about as seamless as using Stadia on a PC or a Chromecast. I even tried Cyberpunk 2077 on it! And it’s still more stable than the console editions. This was already possible on Android devices, but it’s still weird to see it play out. You can also save screenshots, or start parties/multiplayer within the iOS browser. I even tested minimizing Safari, doing something else, and coming back; and it picked up where I left off.

A simple rundown, yes, but it’s a simple app. Of course, if you still aren’t down with paying money for Stadia games on Google’s proprietary platform, nothing is going to change here. For everyone else diving in with a free trial or existing subscribers; you now have the option to play on iOS.