And a pretty nostalgia-heavy stage

When I saw that trailer for Sephiroth in Smash, my first thought was “they can’t kill Mario, can they?!” Well, they didn’t: no, the beloved plumber was not gored by one of the biggest bads of all time. 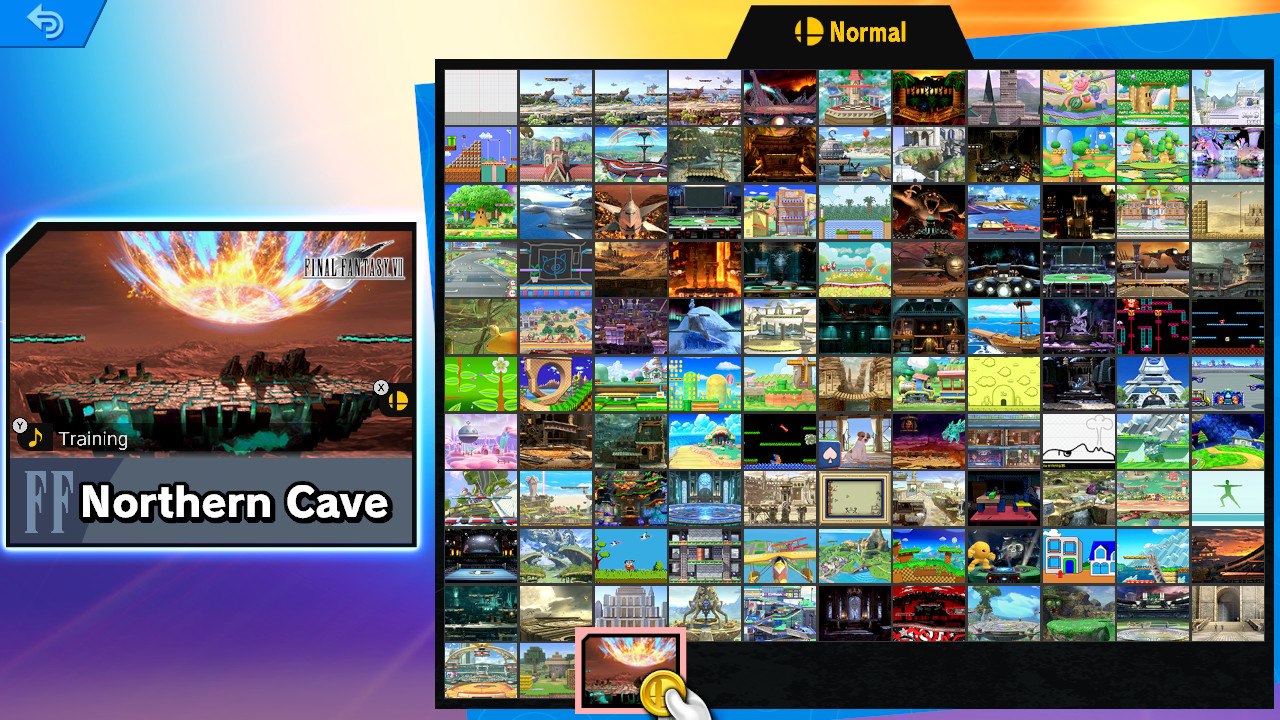 So let’s start with the odd-but-fun release model for Sephiroth.

He’s “officially” out on December 22. But you can actually unlock him early through a very quick “boss battle” mission. You still have to pay for him, of course (whether it’s piecemeal or through the Fighters [Season] Pass 2); but it’s a neat, albeit gimmicky way to make him feel like he’s special.

In case you’re curious, Sakurai toyed with the idea of making it a permadeath “one-shot” type deal, but relented. Now you can just hop in, swap the difficulty to easy, and unlock him in less than 10 seconds. It would have been bold as hell to implement that system and force players into a max difficulty situation — but I’m sure that would have pissed a lot of people off.

Overall, Sephiroth works very well mechanically, even right down to the imposing way the announcer says “SEPHIROTHHHHHH.” He has access to a flare projectile, a “timed detonation” shadow flare trap (nice for cross-ups), a pretty crazy multi-slash traversal dash, and a barrier that both counters and fires off automatically. He’s stylish and imposing, which is part of the draw for a lot of Sephiroth fans.

But his kit is also practical, with helpful indicators for his up-special dash direction, and the ability to charge his flare with obvious visual cues and bright flourishes. A “winged form” boost also comes into play to further enforce his uniqueness (a boost that grants you extra power and move speed, two jumps, and super armor frames for smash attacks); but the jury is out on whether or not the hardcore community will enjoy its semi-randomess.

The important thing to note here is that Sephiroth is a methodical character, but he also has a lot of reach. The Masamune is iconic in name and stature, and its absurd length works in your favor. Sephiroth’s normals can not only zone out 1v1 combatants; they can sweep a group of players in a high-player-count match. 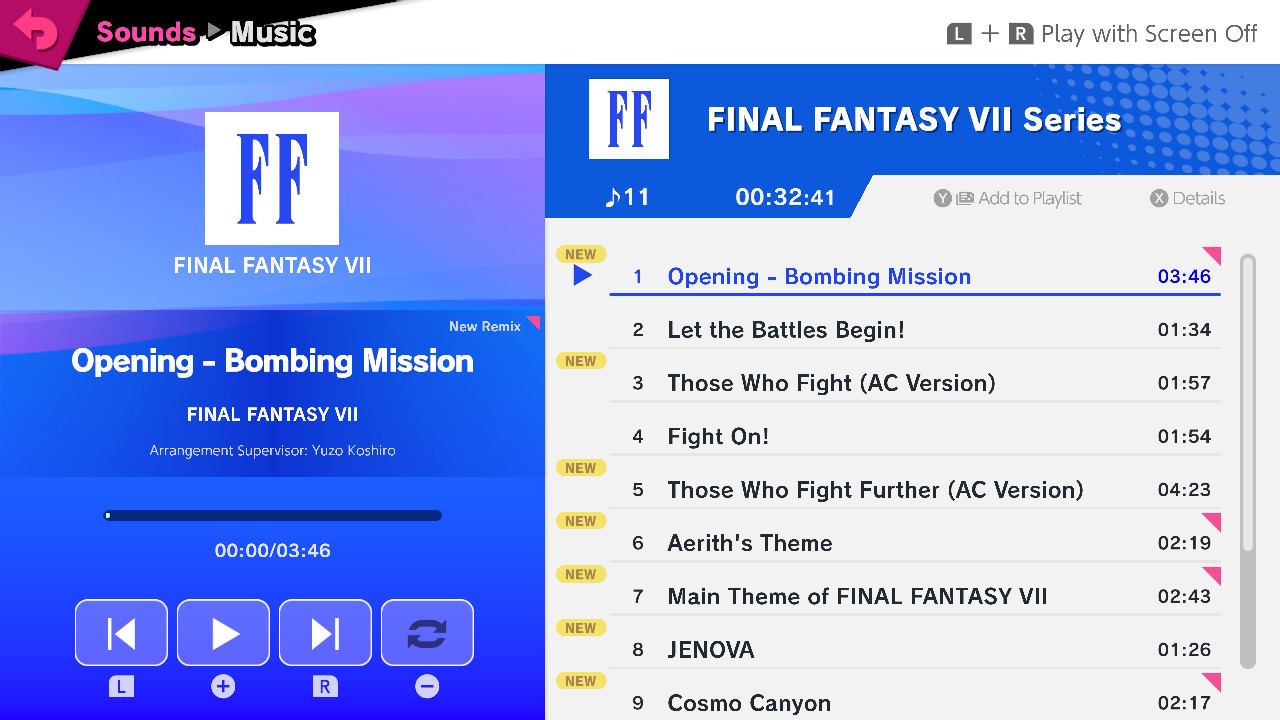 This time, the music deserves a special shoutout, as we’re getting more proper Final Fantasy VII tracks. Here’s the rundown:

Bangers! And several of them are Smash Ultimate arrangements no less! You know how kids in Japan use 3DS and Switch hardware to listen to music? I spent the last day or so doing that with the new tracks. Cosmo Canyon is an absolute favorite of mine, up there in my top-10 all-time song list, so seeing it represented here was a treat (and has me wishing Smash Ultimate development could never stop, so we could eventually get Red XIII).

The Northern Cave stage (modeled after the area from FFVII‘s finale) is very plain, but I think people will dig the Small Battlefield layout mixed with the floating rock aesthetic of several other stages. That simplicity could be a boon for folks who just want a rotating set of cool looking stages without the gimmicks (then again, that’s what the Omega setting is for)

As usual, Sakurai has nailed the DLC release for another Smash Ultimate DLC fighter. He and his team show that it’s not just about throwing characters in: they need a little heart and soul…a little spice to them before they make it in. Sephiroth might be “another Final Fantasy VII” character, but he fits right in and they did right by his fans.

[These impressions are based on a copy of the DLC provided by the publisher.]