If you are a big fan of Ubisoft’s Rainbow Six Siege, then you should be aware of how much support the developers have provided over the years. From its shaky launch to the competitive giant that it is today, the game just keeps on getting better. However, Ubisoft is not keen to rest on its laurels. In trying to ensure that players get the best experience, the team wants to take the fight to online toxicity. As a measure, Rainbow Six Siege is getting a reputation system that will reward good behavior and penalize toxicity.

The plans for this were announced back in March as part of the Year 5 content. The target was to roll out the full implementation by the end of 2020. However, unbeknownst to players, bits and pieces of the Rainbow Six Siege reputation system have already been added with each of the game’s seasonal content updates. COVID-19 may have impacted the plans, but Ubisoft found a way.

As of today, the entire system is now live, at least in the background.

Sharing more in an update, Ubisoft outlined the purpose of the Rainbow Six Siege reputation system. It is there to give players more agency over their own reputation. The way you choose to behave, and how you interact with others matter. Positive behaviors will be encouraged and rewarded. The opposite, not so much. Whether you are a newbie, pro, casual player, or streamer, Ubisoft wants you to feel safe. 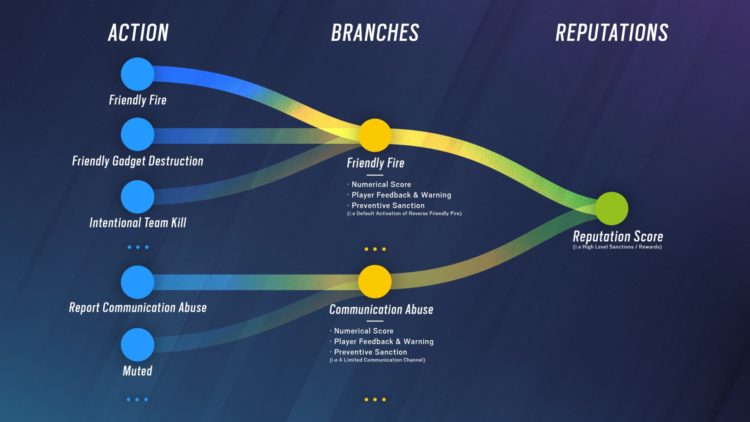 For now, the system is doing its thing in the background. Players may not necessarily change their behavior just because of that. However, that will change in 2021 when things become more transparent. The current implementation will help the developers understand if the system can live up to live conditions. Ensuring fairness is still the key point of it.

The Rainbow Six Siege reputation system will assign each player a score based on their in-game actions, as well as different branches. If your score gets too low, you will be penalized. On the contrary, if your score is high, you will be incentivized. Just how those will play out is still up in the air.

What is important is that your score is not permanent, it can always shift up or down as you continue playing. However, Ubisoft warns that the system is designed to send out preventive warnings and punishments to deal with immediate bad behavior. Curbing toxicity has to happen at the very instance. 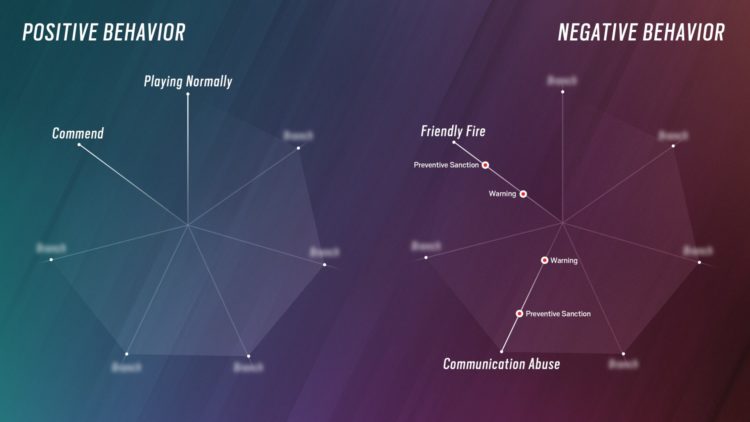 Year 6 will see the first half focus more on preventive sanctions. This way, the developers will be able to detect repetitive in-game abuses such as griefing or harassment. How the Rainbow Six Siege reputation system works for the players will also be looked at and worked on.

The fight must go on

With such a lofty goal in place, Ubisoft is making sure the team has the resources to keep the good fight going. The new Player Behavior team will look at short, medium, and long-term plans related to the different measures the game takes. Whether the focus is on the Rainbow Six Siege reputation system or strengthening the Anticheat operations, the players’ interest will always be first.

Ubisoft will officially unveil the Rainbow Six Siege Year 6 content as part of the Six Invitational 2021.