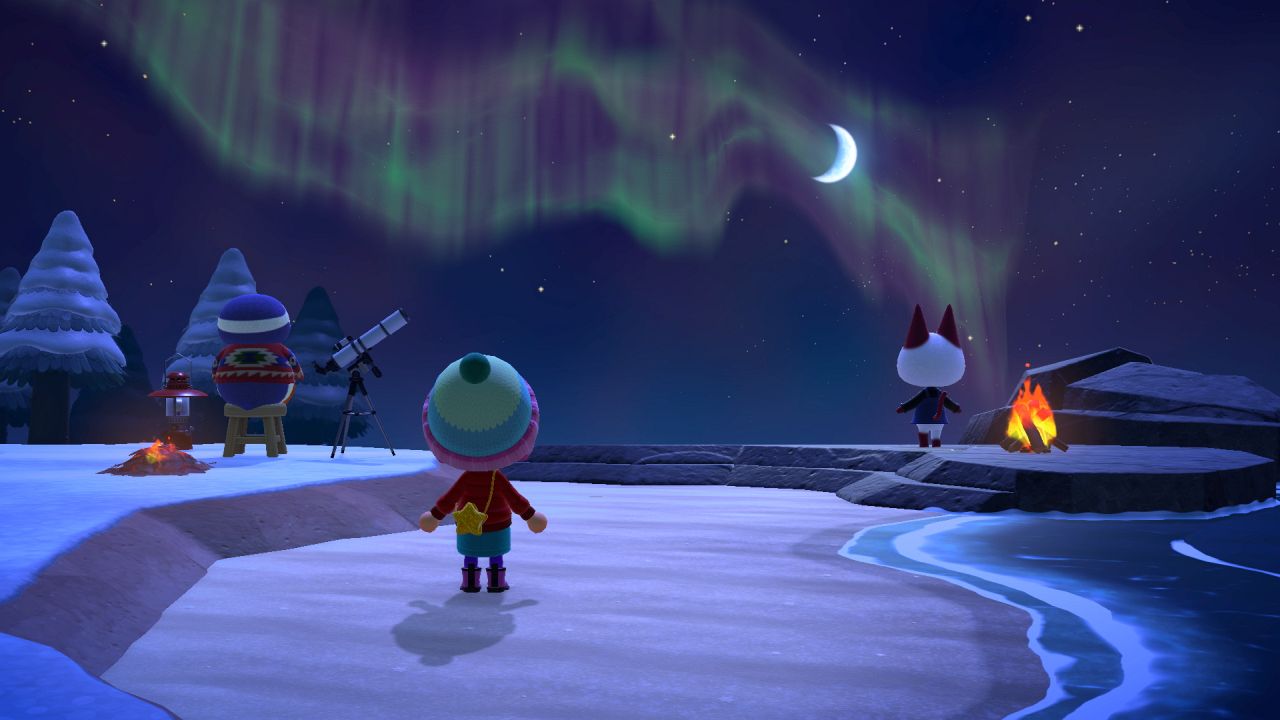 Nintendo and Sony have both had strong and important years. On Sony’s side, it has just launched the PS5 which would be huge for any company. However, it was also bolstered by high profile first-party releases like The Last of Us 2 and Ghost of Tsushima.

Nintendo, on the other hand, has had a quieter year for releases, with mostly Animal Crossing: New Horizons flying the flag. Yet, the console has posted exceptional numbers each month as it invited more players to its family. The Switch sold nearly 70 million units at the last count. Even in a year with no new Switch variant and no Mario or Zelda, the console continued to fly off the shelves.

It appears that coming into the Holiday season, that is translating into inspiring highs for the companies. As reported by Bloomberg, Nintendo’s shares grew by 6.6%, their biggest gain in a year. It has now reached its highest peak since December 2007. For reference, that leaves the company at its highest since the Wii Fit came out, a legendarily prosperous time for the company.

On the other side of things, Sony’s shares are equally as impressive right now. The company’s prices are their highest since 2001 when the PlayStation 2 reigned supreme. This is of course propped up by the impressive sales of the PlayStation 5, said to be Sony’s best selling launch ever.

Capcom and Koei Tecmo were also said to have hit new highs as of yesterday too, which speaks to the broader success of video games this year. While the coronavirus has hit the world hard in most industries, the stay-at-home nature of games and the entertainment they provide seem to be thriving in the current situation.