Sometimes, a joke can go too far. Other times, it can turn into something concrete that provides more than just an initial laugh. At least, that was what Funcom was aiming for when it revealed Conan Chop Chop as an April Fools joke back in 2019. A few months down the road, Funcom announced that it was actually going to be a real game. More importantly, it would come out sometime in September. That was certainly swift, but as with most plans, things changed. The game was hit with three delays, and now, we are dealing with a fourth Conan Chop Chop delay.

The first delay was so that the team could add online multiplayer into the mix. This was followed by two more delays to an unspecified date later in the year. Perhaps Funcom got used to the industry-wide excuse a little too quickly. In a new announcement, it would seem that Conan Chop Chop is inching closer to the finish line, but a delay has to happen once more. The target now is set for a release in the first quarter of 2021.

Of course, after so many delays any excitement about the game has likely suffered to a certain extent. Funcom also acknowledged the ridiculousness of the situation. However, the company insists that this time it will be the final delay for Conan Chop Chop.

The game has also significantly changed in terms of the scope. It now supports both local and online co-op play, and there are more randomized events, traps, mini-bosses, and even item combinations. All of the new stuff is why the development is taking a while. 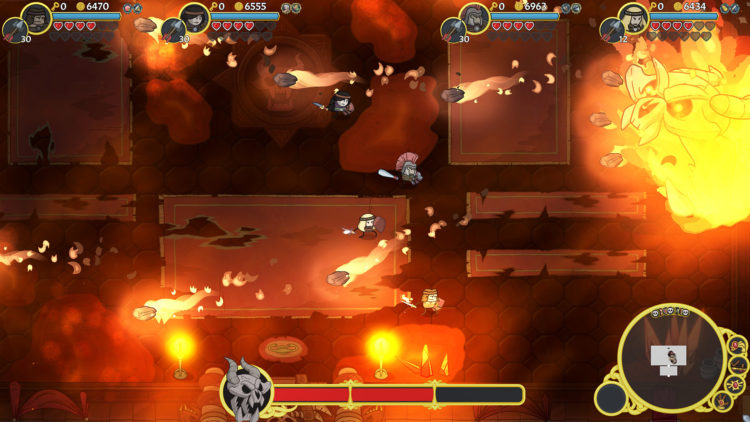 For now, with no release date, it becomes yet another waiting game. So from now until the first quarter of 2021, you can sit tight and just pray that another Conan Chop Chop delay does not happen again.