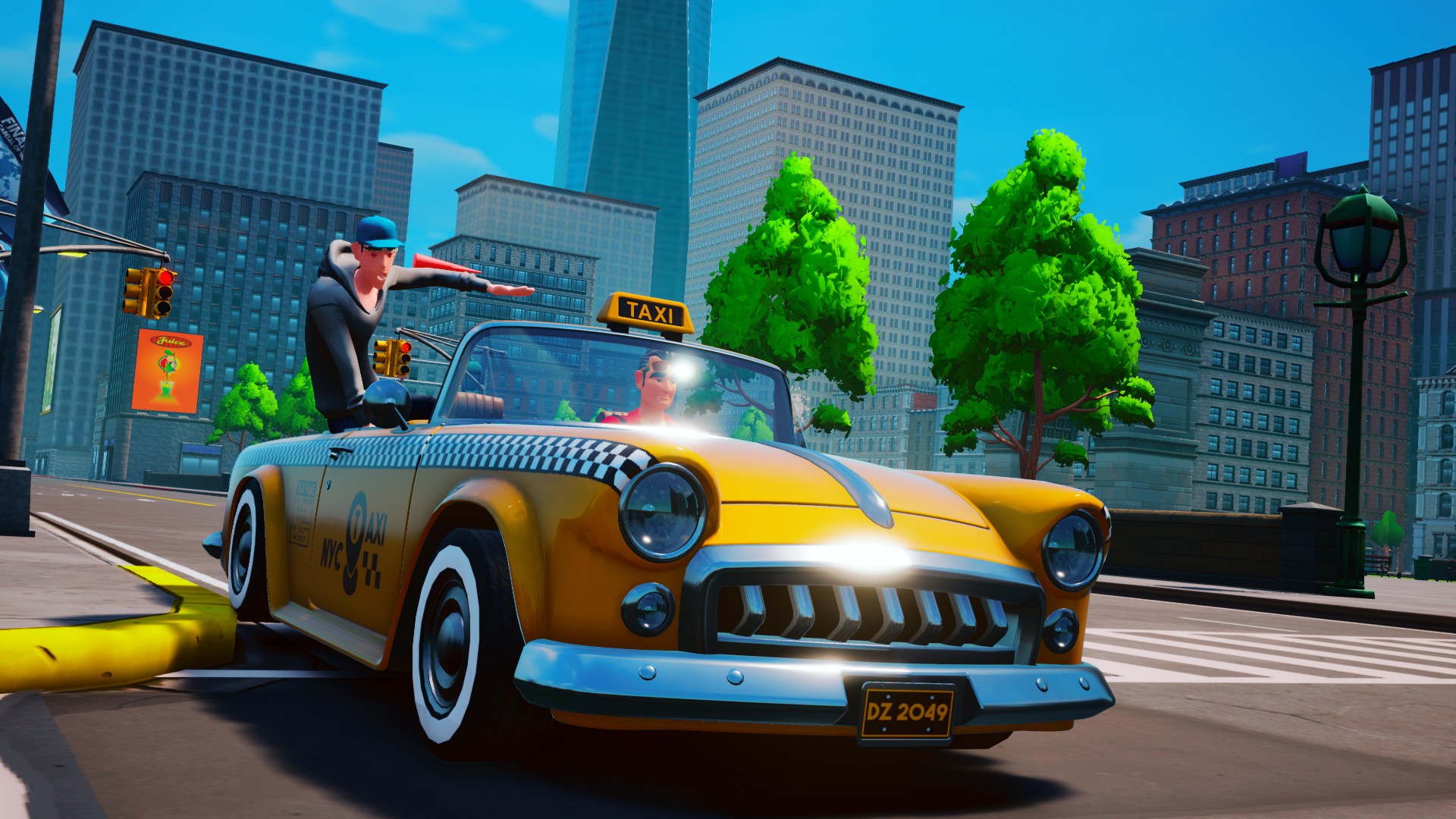 And publisher Sega is involved (sort of).

Those who miss the Crazy Taxi series might be in luck – a spiritual successor to Sega’s iconic series is coming out early next year.

As spotted by Nintendo Life, the newly-announced Taxi Chaos is set for release on PS4, Xbox One and Nintendo Switch on February 23, with developer Team6 Game Studios at the helm.

Much like Crazy Taxi, the game sees players racing across a city taking customers from point A to B by any means necessary.

“Taxi Chaos is a fresh and modern take on classic taxi games where drivers can earn big fares by successfully picking up and dropping off customers at the destination of their choice,” publisher Lion Castle said in an announcement press release.

“Rush around town to pick up the craziest of customers and deliver them on time as fast as you can.”

Even original Crazy Taxi publisher Sega is on board, apparently distributing the game in Japan and Asia. Taxi Chaos is being published in Europe by Mindscape, while GS2 Games is handling the game’s North American launch.

Crazy Taxi debuted as an arcade game back in 1999, before coming to consoles the following year. More recent entries in the series have been mobile releases, like 2014’s City Rush and Crazy Taxi Tycoon, which launched in 2017.