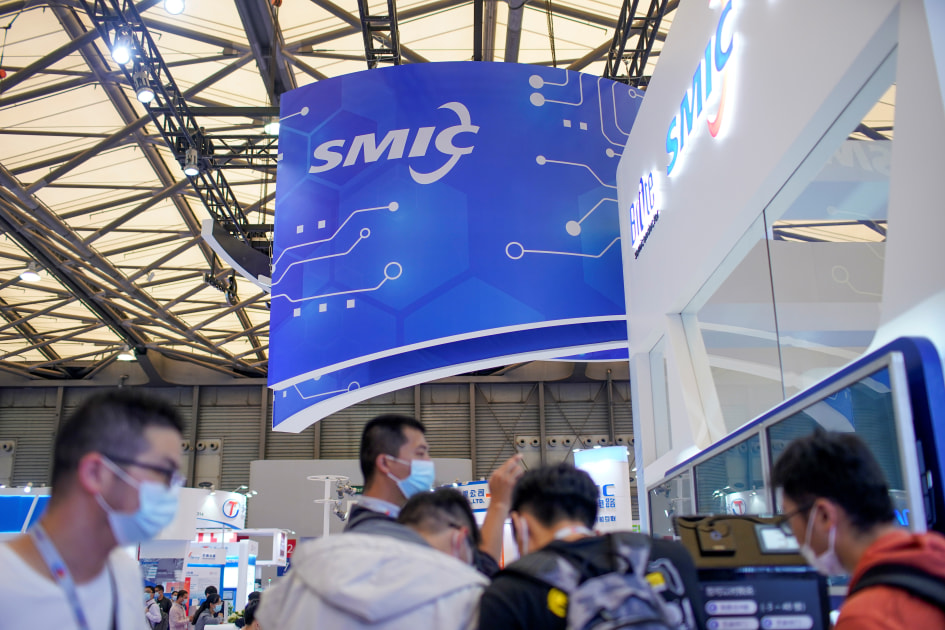 US Department of Commerce added dozens of Chinese companies to its Entity List this morning, but one looms especially large. Citing concerns over national security, Semiconductor Manufacturing International Corporation — China’s single largest chip maker — has now effectively been blacklisted from buying components from US tech suppliers.

“We will not allow advanced U.S. technology to help build the military of an increasingly belligerent adversary,” said Commerce Secretary Wilbur Ross. “Between SMIC’s relationships of concern with the military industrial complex, China’s aggressive application of military civil fusion mandates and state-directed subsidies, SMIC perfectly illustrates the risks of China’s leverage of U.S. technology to support its military modernization.”

Today’s announcement should hardly come as a surprise to industry watchers. While not as high-profile as Huawei, perhaps the most prominent member of the Entity List, SMIC has faced its share of scrutiny from the US government in recent months. Before the Commerce Department’s public announcement this morning, it informed members of the US tech industry of its intent to blacklist the chipmaker in letters obtained by the Reuters and the Wall Street Journal in September. And just last month, SMIC was added to a similar blacklist by the Department of Defense, intended to prevent US investors from buying the chipmaker’s securities.

When a company is placed on the Entity List, US firms are prohibited from exporting domestically made material — in this case, likely software and chip production equipment — to it without obtaining a license. This time, however, SMIC is subject to an additional provision: the Commerce Department says technology required to help develop semiconductors using a 10nm process or below will be “subject to a presumption of denial” entirely over concerns it could be used to support the country’s “military-civil fusion efforts.”

That’s especially bad news for SMIC, as the chipmaker has struggled to move its chips past the aging 14nm process — that puts its products at a distinct disadvantage to compared to denser, more modern chips in terms of compute performance. (Consider: Apple’s new A14 Bionic chipset and Qualcomm’s Snapdragon 888 are based on a new, 5nm process.) Couple that with recent high-level management shakeups inside the company, and SMIC’s near future looks to be more in flux than ever.

dji, smic, semiconductor, commerce department, government, business, smartphone, mobile, chips, chipsets, news, gear
All products recommended by Engadget are selected by our editorial team, independent of our parent company. Some of our stories include affiliate links. If you buy something through one of these links, we may earn an affiliate commission.