Assassin’s Creed Valhalla has something new in store for Eivor and the Viking gang. It’s the Yule Festival holiday event where you can partake in the revelry and farm Yule Tokens to obtain nifty rewards. Here’s our guide to help you out.

In order to gain access to Assassin’s Creed Valhalla‘s Yule Festival event, you’ll just need to complete either the Grantebridgescire or Ledecestrescire campaign arcs. After that, go visit your settlement in Ravensthorpe to see a bunch of revelers.

You’ll notice new sidequests under the Yule Festival section. These are repeatable activities that you can complete, and each one grants a certain amount of Yule Tokens:

Although the Yule Brawl sidequest nets you more Yule Tokens, you’ll actually want to do the Archery Contest instead. It’s quite easy since there are several targets with different colors and all you need to do is hit them (you don’t even need to get a bullseye). The 40 Yule Tokens can be obtained within a couple of minutes as long as you get 1,200 points or higher. 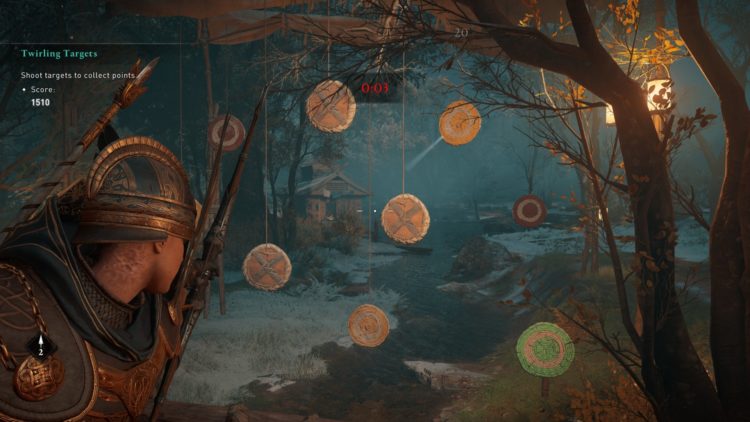 So, what exactly can you get from Yule Tokens? Well, there are loads of cosmetic stuff to help you look cool and snazzy in Assassin’s Creed Valhalla. Here are some examples along with their costs:

The full Mōdraniht Ceremonial armor set provides an increase to your chance to stun and a damage boost after a stun finisher kill. Meanwhile, the seax weapon increases your critical chance after a kill and the shield boosts your speed when blocking.

Don’t forget that Assassin’s Creed Valhalla‘s Yule Festival event lasts from December 17 to January 7. Make sure you farm and spend those Yule Tokens within the time period. 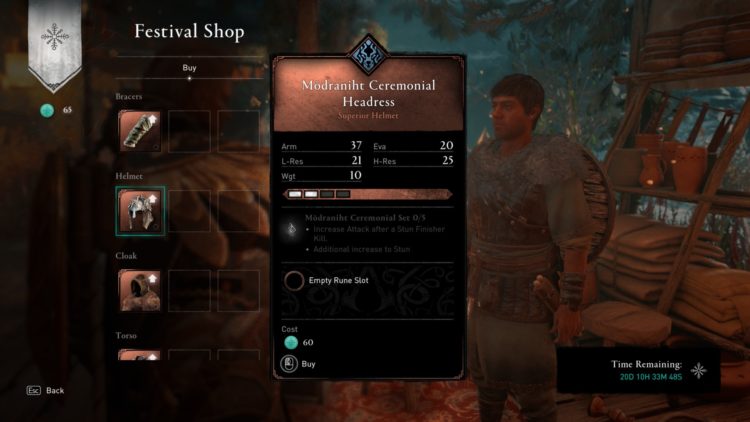 Assassin’s Creed Valhalla is available via its official store page. For more information, check out our guides and features hub.