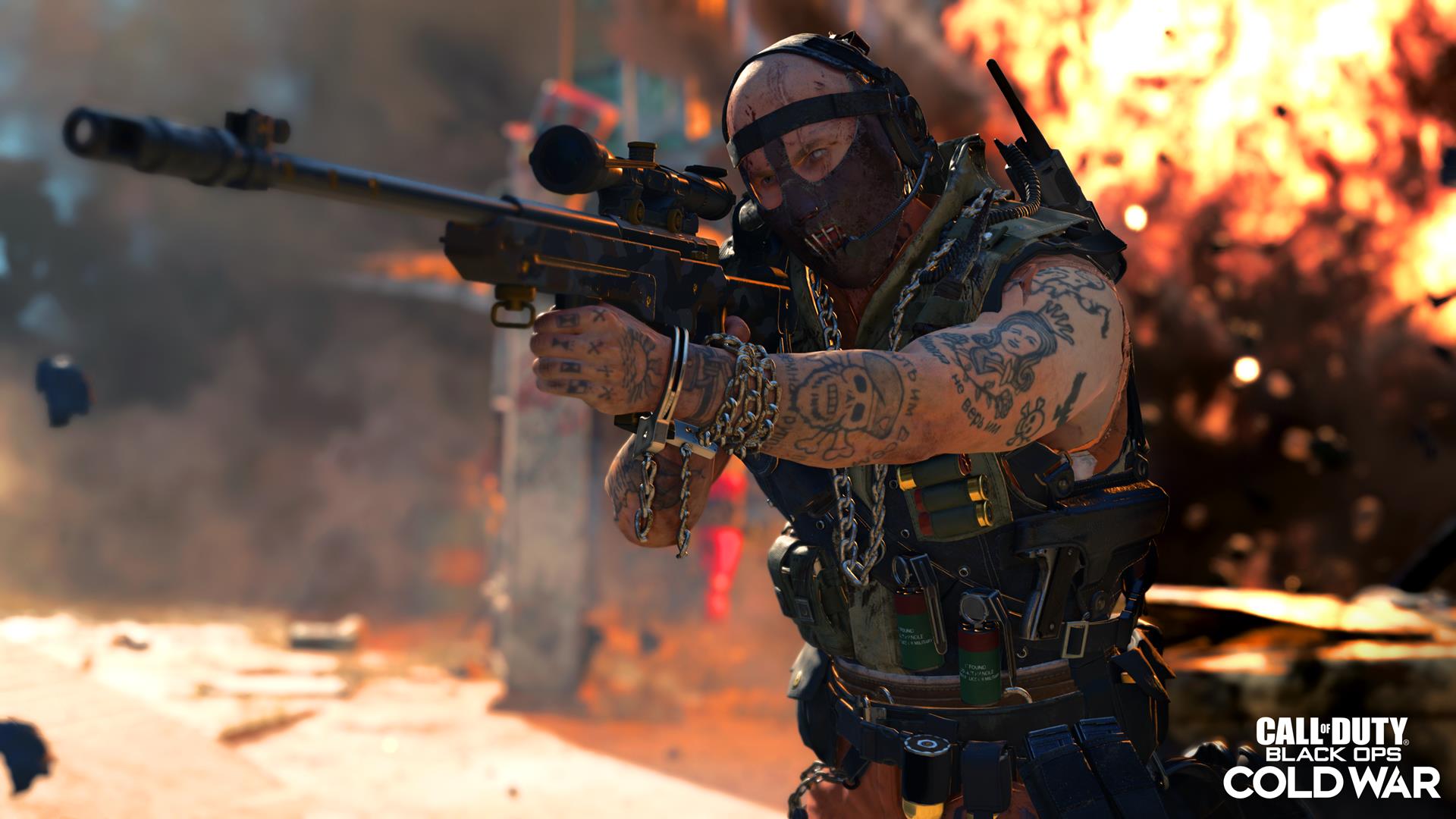 We are just one day away from the big Season One launch in Call of Duty: Black Ops Cold War.

Treyarch has rolled out a new update for Call of Duty: Black Ops Cold War. This is the first of two patches designed to deliver Season One content. The next patch arrives later today in Warzone with the kick off of Season One.

This first update is available only for Black Ops Cold War owners, at a download size between 3.4GB to 7.1GB. Warzone players (free-to-play and otherwise) should be ready for a bigger update later today with the launch of Season One at 11pm PT, 2am ET (tomorrow), 7am UK (tomorrow).

Included in this update is a big weapon balance pass, likely in connection to Warzone. Perks have also been tuned, particularly Flak Jacket, which now passes more damage onto the player.

Season One kicks off tomorrow in most parts of the world. It brings a new map to Warzone, themed after Black Ops 4’s Alcatraz, and adds a tonne of content to Black Ops Cold War multiplayer, including new maps and modes. The season also kicks off the game’s first Battle Pass, with 100 items up for grabs, including two weapons earnable for free.

Included in this update: