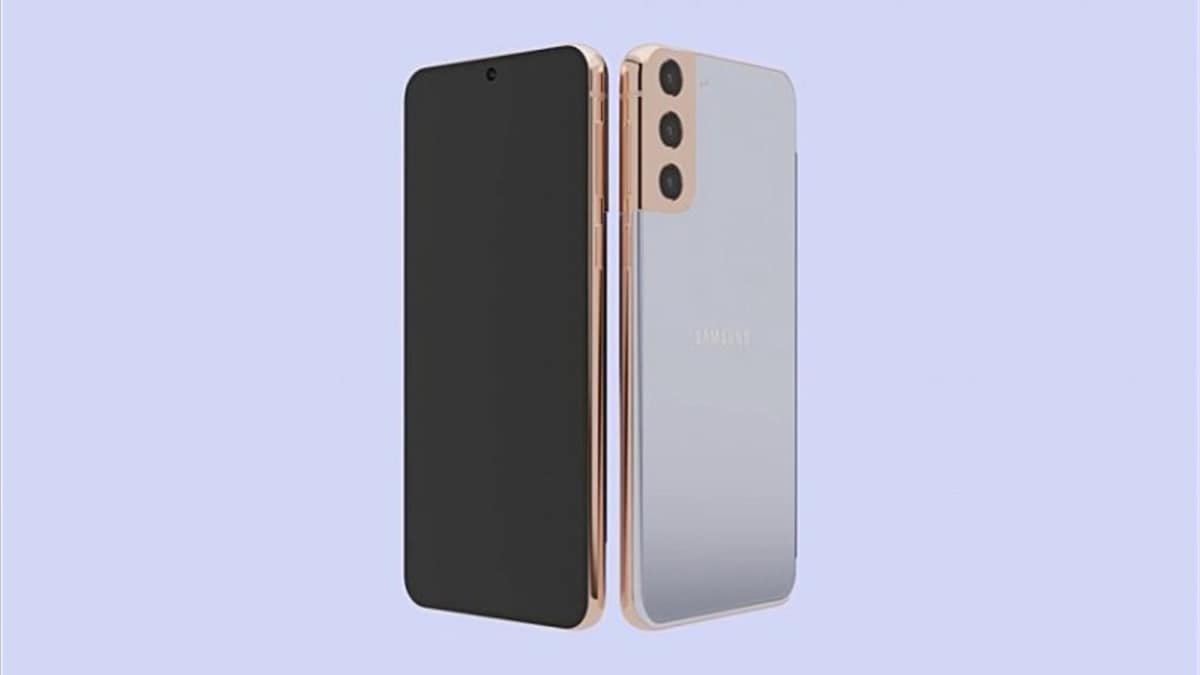 Samsung Galaxy S21 series will be getting an upgrade in the ultra-wide sensor department, according to a known tipster. The series is expected to come with IMX563 sensor with a 123-degree wide-angle lens, that is an upgrade over the Samsung Galaxy S20 series. The sensors may also support dual-PD autofocus, that suggests that the phones will come with a macro mode. Additionally, the Galaxy S21 series may allow Google Discover feed on the phones, instead of Samsung’s own feed.

Samsung Galaxy S21 series has consistently been in the news via leaks, renders, or more recently, a live hands-on video. Now, a known tipster who goes by the pseudonym Ice Universe tweeted that the Galaxy S21 series will come with ultra-wide camera sensors upgraded to IMX563 and a 123-degree field of view (FoV). The tipster added that the upcoming flagship series will support dual-PD autofocus, suggesting the presence of a macro mode.

A hands-on video of the Galaxy S21 that recently surfaced online showed something quite interesting. As noted by Twitter user @vamsiexplores, the phone had Google Discover page when swiping right on the homescreen. This suggests that Samsung will finally be allowing Google Discover to be set as the feed instead of its own, now reportedly called Samsung Free.

The global launch for the Galaxy S21 series is expected to be held on January 14. The India launch could happen sometime in the last week of January, as per a recent report.

Is this the end of the Samsung Galaxy Note series as we know it? We discussed this on Orbital, our weekly technology podcast, which you can subscribe to via Apple Podcasts, Google Podcasts, or RSS, download the episode, or just hit the play button below.