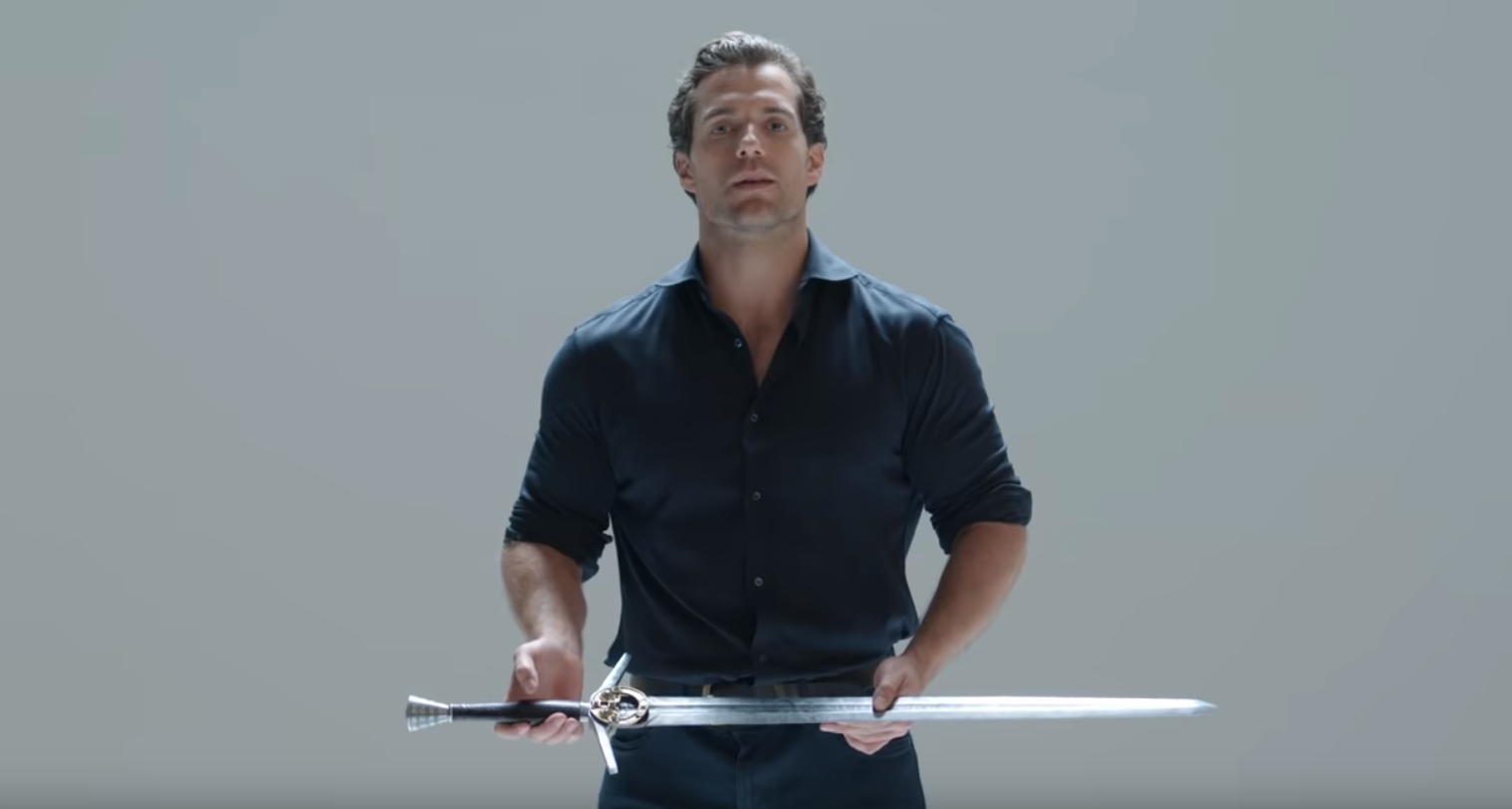 And we thought he was a man of steel.

The star of Netflix’s The Witcher TV show has been hurt while filming.

That’s according to The Sun, which says that Henry Cavill injured his leg on an assault course, one that involved swinging axes no less. It’s still unclear what actually happened to the Hollywood actor.

One source said that the injury isn’t bad enough to require an ambulance, but Cavill also seemingly can’t walk.

The first season of The Witcher debuted in December of last year, quickly becoming a huge success for streaming platform Netflix and resulting in a huge jump in sales for CD Projekt’s games based on the same books.

Production on a second series began in February of this year, but was soon halted thanks to – what else in 2020? – the coronavirus.

Showrunner Lauren S. Hissirch has confirmed that this second season of the acclaimed show will be digging deeper into two of the series’ villains, Cahir and Fringilla. Oh, and Geralt has also had a change of armour for this new series.E

It also seems that a third series of the show has already been commissioned.