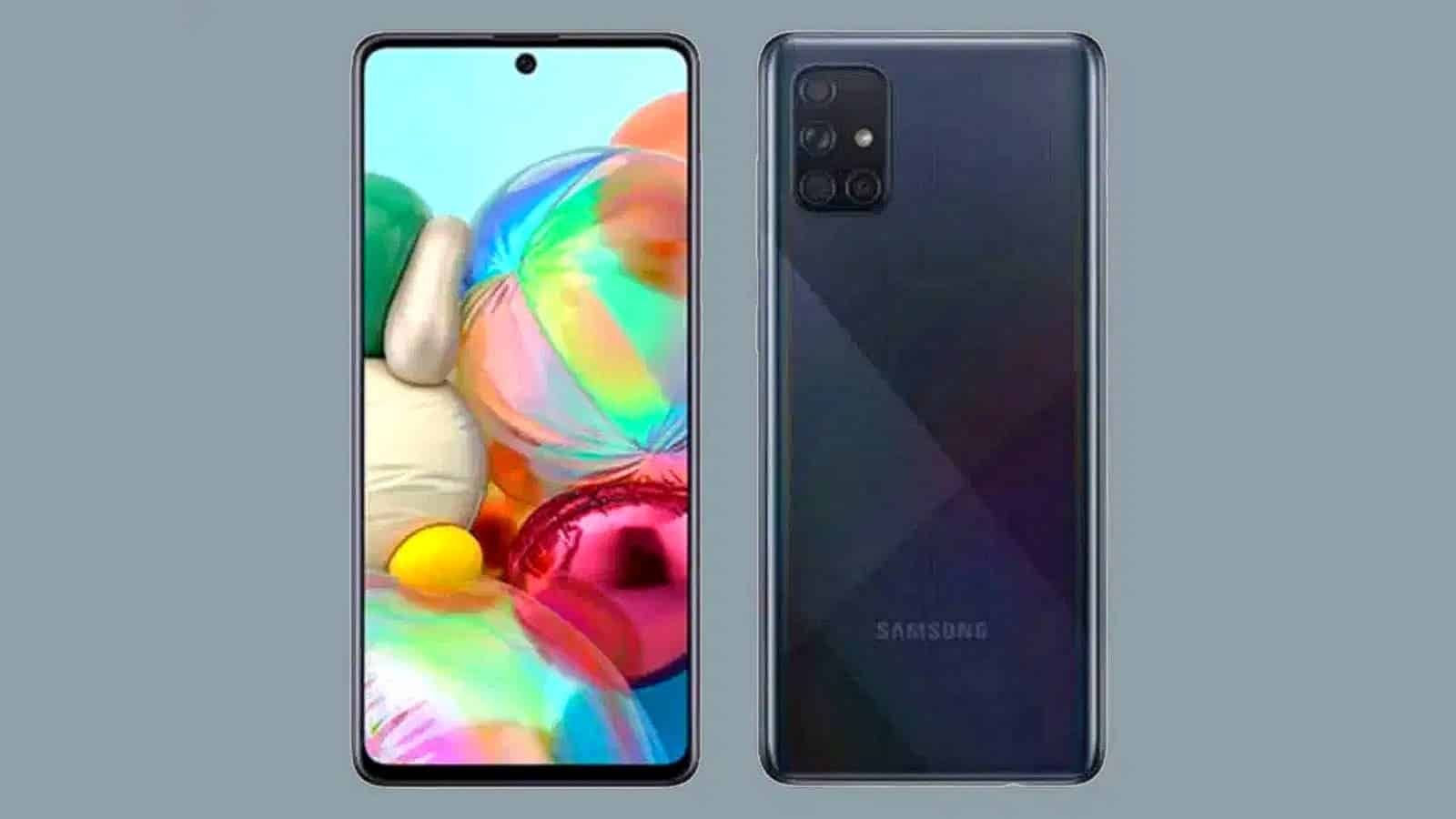 Back in 2019, Samsung revolutionized its smartphone series with the arrival of the Galaxy A and M-series. This year, the company further established its mid-range segment and expanded it with 5G models. Now, the company is gearing up to unveil the next big thing – the 2021 wave of mid-range smartphones. Well, the better way to start the next round is by introducing sequels for its best-selling smartphones of 2020 – The Galaxy A51 and Galaxy A71. In fact, the company is moving on to release the Galaxy A52 and Galaxy A72. The first details about the duo of devices started to pop out in the web. Today, case renders have emerged confirmed a little bit about the Galaxy A72 5G design. The device will pack a Quad-Camera setup which isn’t a big surprise.

A couple of months ago, the South-Korean giant trademarked the branding for the Galaxy A72. In September, rumors started to pop out pointing that this will be the first Samsung phone to ship with a Penta-camera setup. However, last week, a tipster revealed that the phone will, in fact, come with a more traditional Quad-Camera setup. The newly leaked case renders come to confirm these claims.

The Galaxy A72 5G will bring a powerful Quad-Camera combo

The new leaked renders come from the reliable Indian leakster Sudhanshu Ambhore. According to the images, the phone comes with a Rectangular camera island comprising four shooters. It is quite similar to its predecessor the A71. The big difference here is that we have bigger, probably better, image sensors. According to rumors, the Galaxy A72 5G will pack a 64MP primary sensor, a 12MP ultra-wide unit, an 8MP 3x telephoto zoom cameras, a 5MP macro, and a 5MP depth sensor. Well, the rumors list five cameras, but now we know the phone isn’t coming with a Penta-Camera setup. Therefore, we assume that the 8MP 3x Telephoto lens is a distant dream for a device of this pricing point. The two small cameras, probably are macro and depth sensors.

The phone will come with a USB Type-C port at the bottom flanked by a speaker grille, primary microphone, and 3.5mm headphone jack. The secondary microphone sits at the top whereas the power key, volume rocker are placed on the right side. We expect this handset to pop out in January alongside the Galaxy A52. Both devices will probably run One UI 3.0 based on Android 11 straight out of the box.