Fortnite is built to support a wide range of PC hardware, but the game is so popular that more than a few folks who aren’t typically PC gamers might want to give it a shot. But now there’s a much better option for people who’re running on low-spec machines. A new set of performance mode options aim to boost your frame rate and substantially shrink your install size.

As of December 15, you’ll be able to go into your in-game video options. Under the advanced graphics heading, the rendering mode setting will have a new option labeled ‘performance’. Players on low-end hardware will get an automatic prompt at launch recommending that they test out the option.

Performance mode is currently in alpha, but Epic’s official examples already show some substantial frame rate improvements. The studios says that an i5-8265U clocked at 1.60GHz paired with an integrated Intel UHD Graphics 620 can see frame rates improve from an average of 24fps to 61fps. In other words, from ‘barely playable’ to ‘completely playable’.

On top of that, the launch of performance mode will also see Fortnite offer a new installation option. From the options menu in your Epic library, you’ll be able to manually remove high resolution textures, saving you 14GB of hard drive space. That can bring the total install size as low as 17GB, as long as you don’t mind giving up the better-quality visuals. 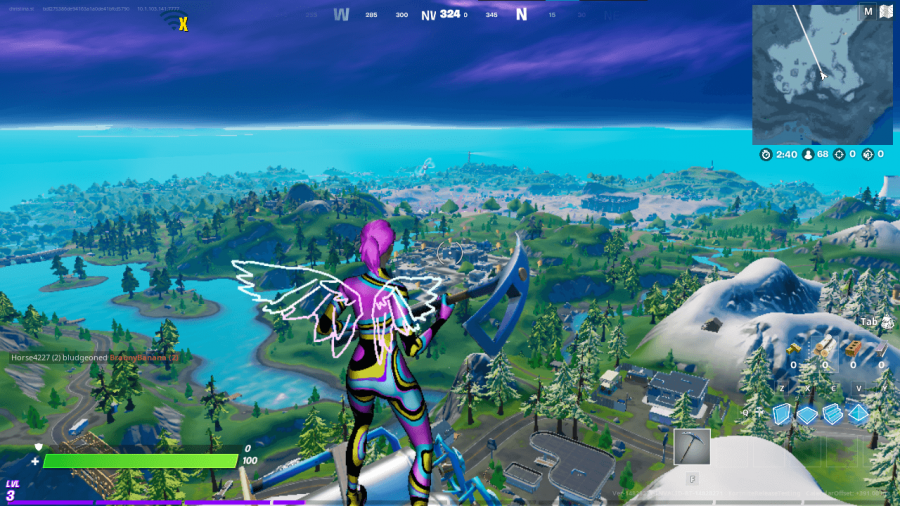 You can see an example of what performance mode looks like with high-res textures removed above. Not half-bad – like a decent late-gen Xbox 360 game. 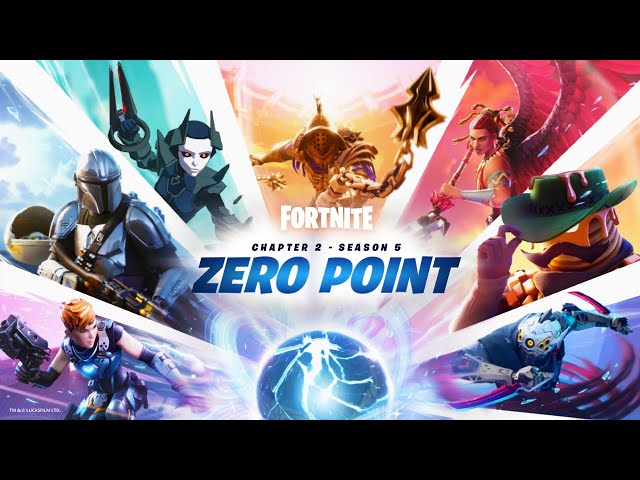 Check out our guide to the best laptop games for more stuff to play that won’t break your low-spec machine.