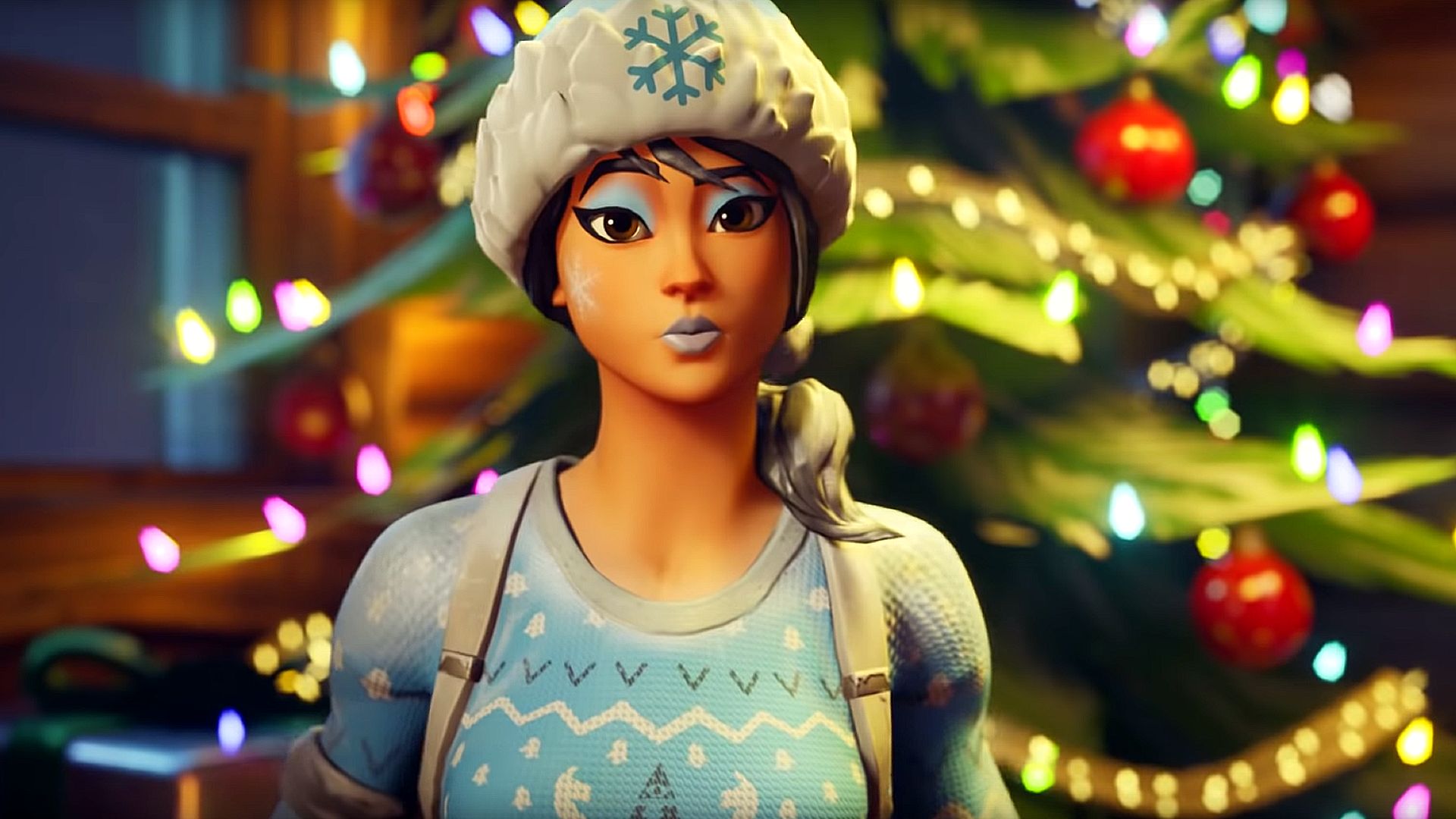 The next round of Fortnite content is on the way, and Epic has confirmed the Fortnite 15.10 release time. As ever, the studio is quiet on what the update will include ahead of release, but it’s expected to mark the launch of this year’s Winterfest. The developers have also confirmed that performance mode will launch here, too, which should mark some massive FPS gains for players on low-end hardware.

Downtime for Fortnite 15.10 will begin on the morning of December 15 at 1:00 PST / 4:00 EST / 9:00 GMT. On PC, we can expect a pretty large patch to allow for some restructuring of game files to account for the new performance mode. The patch will be around 23GB, so be prepared for a sizable download before 15.10 goes live.

To be clear, Epic has provided no official announcement on the return of Winterfest, but the event began on December 18 last year, so if it’s going to land, it should come with this update. Following up on 14 Days of Fortnite from 2018, the 2019 event brought us another fortnight’s worth of LTMs and unvaulted weapons to play with.

Prepare yourself for some chilly Fortnite times ahead.

As a reminder, due to the addition of Performance Mode on PC, please note that the patch size on PC will be larger than normal for players who have high resolution textures installed (approx. 23 GB).https://t.co/uY3JTQPZwQ

Check out more battle royale games to help fill your need for intense battles to the death against massive crowds of other people.