Dragon Ball Z is a world-famous anime franchise with millions of fans all over the globe. Dokkan Battle is one such game based on this anime series. And it is an absolute favorite of Dragon Ball Z game lovers. 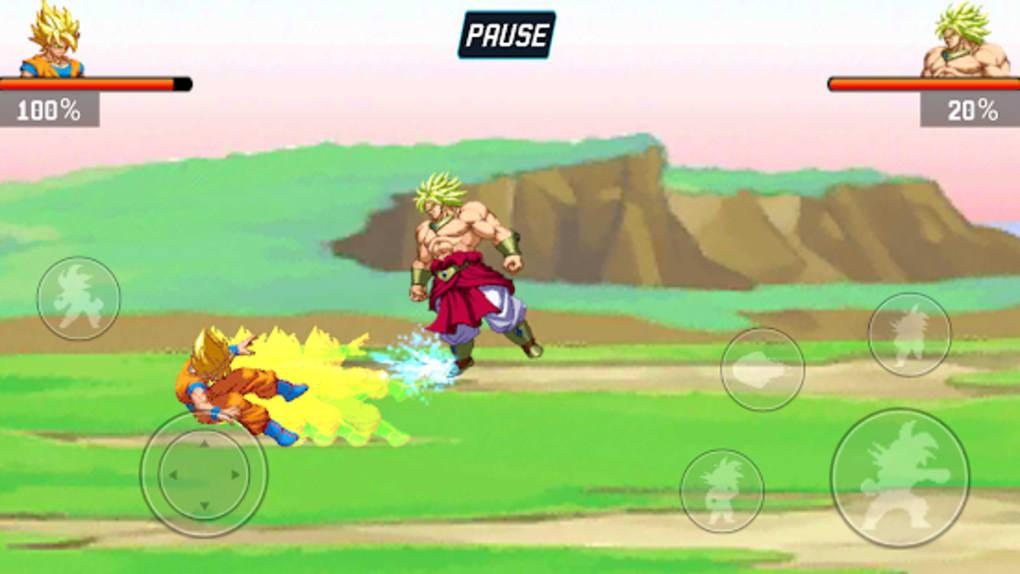 The game includes four game modes and the characters are from the series itself. The wide range of characters also go through the Super Saiyan transformation. Dragon Warriors Ball Z needs you to win the battles to receive coins and other rewards. These are required to unlock further characters and also employ power-ups.

With over 31k downloads, this old school action-packed combat game is sure to make you nostalgic. So, if you are an action lover, then this is amongst the top games like Dokkan Battle for you. 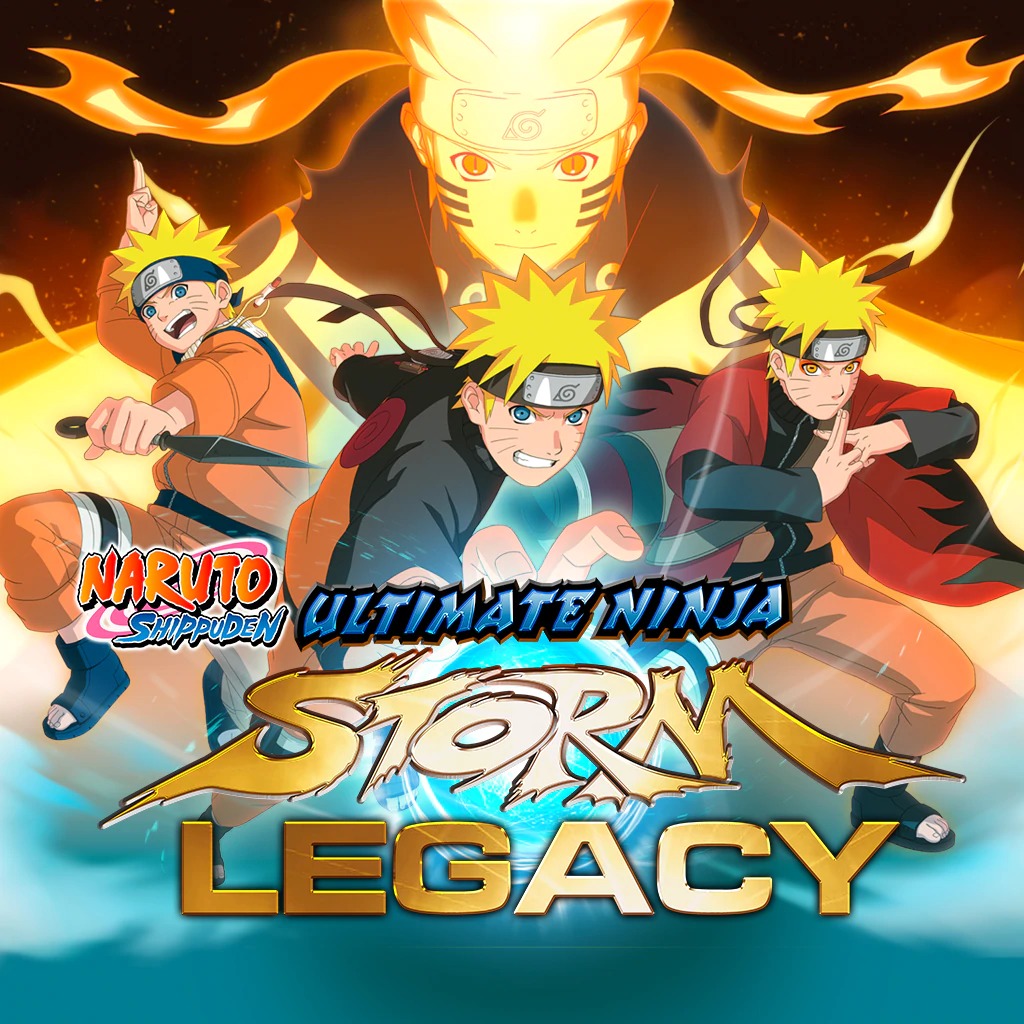 Naruto Shippuden: Ultimate Ninja Storm Legacy is an amazing collection of all four Naruto Storm games. You must be familiar with the world-renowned Naruto manga and anime series that has captured young hearts like anything. The game was developed by CyberConnect2 and released on 27th July 2017 by Bandai Namco Entertainment.

You can play it on several platforms like PlayStation 4, 5, Windows, Xbox One, Nintendo Switch, etc. It involves gameplay with an engaging storyline based on the original manga. Several incidents from the Naruto series have been included in the game. And you are sure to have a whole lot of fun using the jutsus and other ninja techniques.

Naruto Shippuden: Ultimate Ninja Storm Legacy raises the bar way too high by including all versions of the game. Did you want games like Dokkan Battle? Well, this is the complete package for you!

SoulWorker Anime Legends is yet another exciting mission-based thrilling game. You can play it in both single and multiplayer modes. And to win, you have to team up and triumph over some challenging quests.

This Android role-playing combat game was published by Gameforge 4D GmbH. It takes place in the SoulWorker world and includes 6 legendary heroes. With easy controls and a breathtaking gaming environment, you are sure to realize how awesome playing an online anime game feels like!

The main aim of the game is to guide your champion in the enrapturing story to succeed with the help of their soul. SoulWorker Anime Legends is one of the most interesting games like Dokkan Battle in this list. So, you better hurry and download it now!

If you can’t get enough of action and fighting, then here you go. One Piece: Burning Blood features an amazing manga like environment which is inspired by the original One Piece anime series.

This video game has everything any action game fan could ask for. Stronger fight attacks, advanced battle, special abilities, and whatnot. Burning Blood is the ultimate battle play you need.

Released back in 2016, One Piece Burning Blood is available on several gaming platforms like Xbox, PlayStation, and Windows. The game achieved success pretty soon all over the world and is still one of the best fighting games.

Released back in 2018 and developed by Koei Tecmo and Omega Force, Dynasty Warriors is the ultimate hack and slash game. It is available in both single-player and multiplayer gaming modes. You can play it on several platforms like PlayStation 4, Windows, Nintendo Switch, and Xbox One.

This open-world game is played from the perspective of a third person. The game takes place in China where you can roam on horse, boat, and walk. You can invade enemy groups and beat them in a battle. Several interesting elements in the game include decorating hideouts, enhancing your strength, and so on.

Moreover, you can also fish, upgrade characters and weapons, take part in camping, etc. Dynasty Warriors 9 is a legendary game that has revamped the entire Dynasty Warriors series by introducing the open-world theme. What more could you ask for? 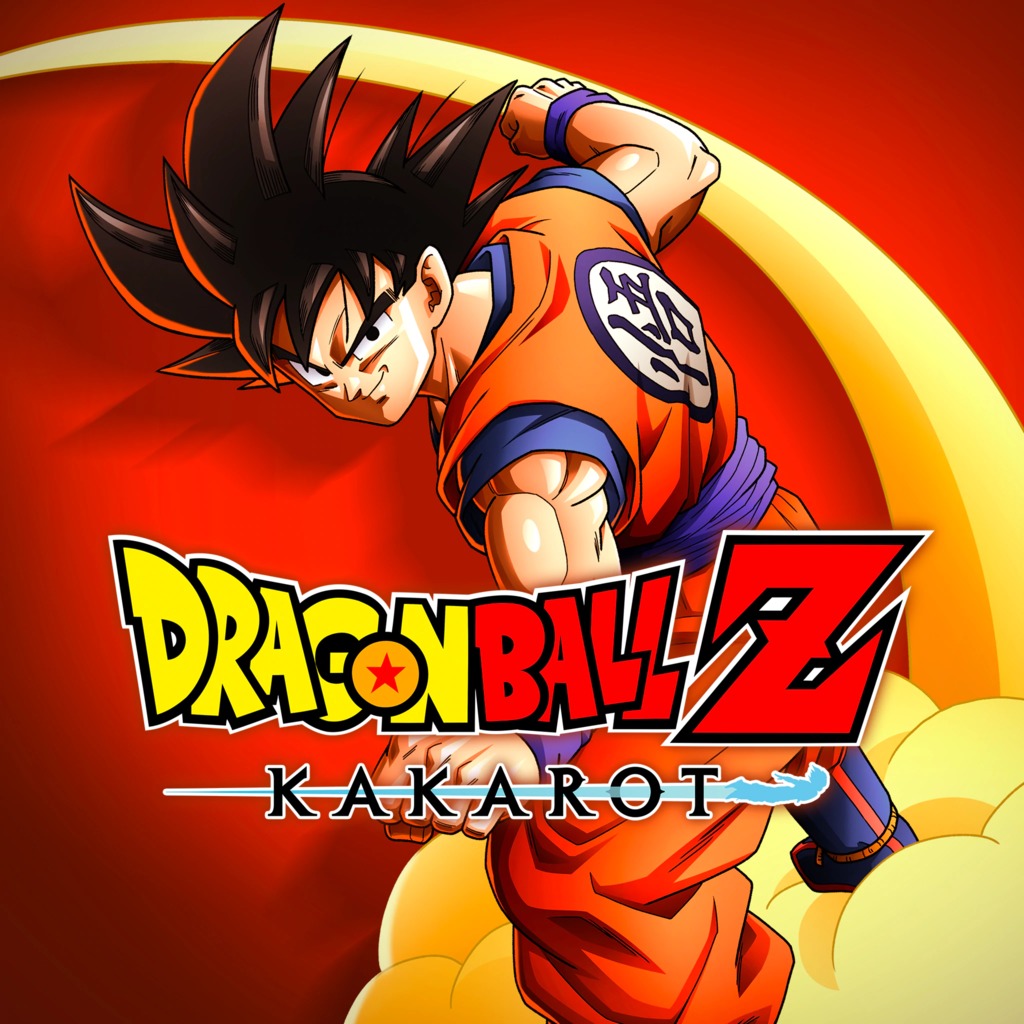 Since we are talking about all the top games like Dokkan Battle, so, how about we include another Dragon Ball game in the list? Dragon Ball Z will allow you to eat, drink, train, and fight along with Goku.

Dragon Ball Z: Kakarot starts with Goku and the team of Z-fighters. Rediscover the Dragon Ball world as the game progresses. The game follows the base storyline and allows you to interact with the environment around you.

The battles are full of thrill and will give you some real Dragon Ball Z vibes. As you progress in the game, more characters will surface in front of you. If you wanted to play some games like Dokkan Battle, then Kakarot is something you must try out. 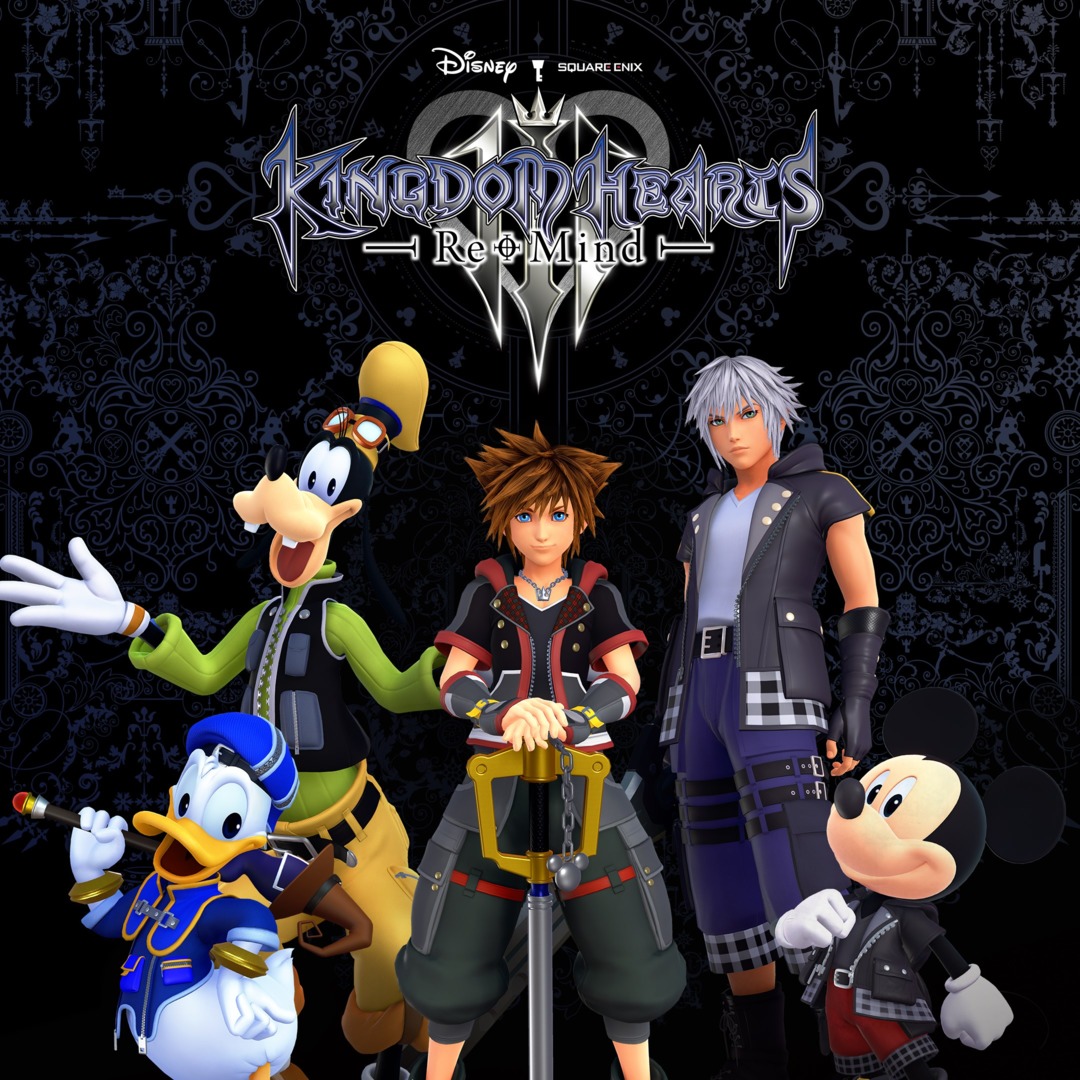 Kingdom Hearts III is a hack and slash fighting game developed by Square Enix Business and released in 2019. It was received well and garnered massive positive reviews. In fact, it sold a whopping 5million+ copies in the very first week of release.

The game has a thoroughly planned and intricate gaming environment to appeal to the player’s senses. It is set right after the events of its predecessor Dream Drop Distance. The protagonist Sora returns to her role in the discovery of the seven light guardians.

Kingdom Hearts III has an enrapturing storyline with passionate battle sequences and quests. This action-packed role-playing video game also features amazing graphics and artistry. All in all, it is a full package for all the role-playing action game lovers out there. 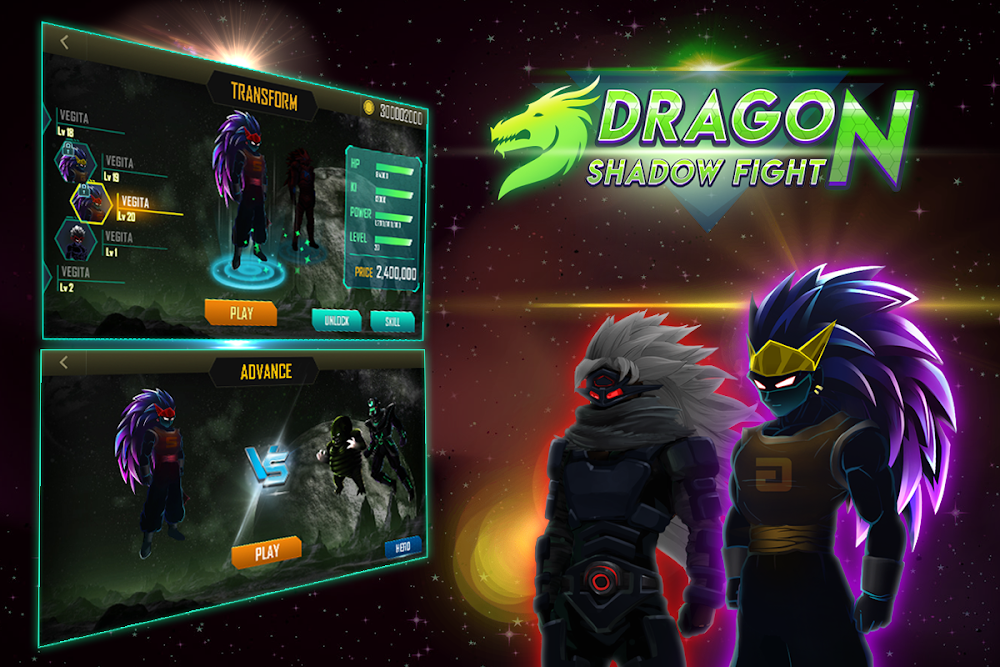 Dragon Shadow Battle Warriors: Super Hero Legends is the ultimate action-packed single-player game available for both Android and iOS platforms. It is set in a stimulating world where you need to choose a warrior who will fight against a rival.

You need to complete a total of 40 levels each increasingly challenging. Every character has their unique abilities and skill set. If the player’s power becomes maximum then he will change into KingKong.

The controls are pretty easy and you can amass a series of characters. Moreover, there are over 50 bosses with different fighting techniques. If you like adventure-filled fighting games, then this game is sure to impress you.

Dragon Ball Z: Dokkan Battle is a captivating mobile game that follows the much loved Dragon Ball anime and manga series. The above games are some of the most exciting alternatives you could try playing along with Dokkan Battle. So, go play your favorite anime game from this list now!