Relatively speaking, Capcom has been having quite a good time as of late. The continued success of the Monster Hunter franchise coupled with the resurgence of critical acclaim for the Resident Evil series has led the Japanese company to greater heights. However, that kind of success does not come without its cost. The company has been the victim of a ransomware attack, which has led to several data breaches. Previously classified information about customers as well as games has been accessed. Now, it seems the leak of internal documents and software is continuing. In the latest turn of events, a Resident Evil Village development build has seemingly leaked.

Screenshots from the Resident Evil Village development build have started appearing around social media and Internet forums. It is clear that they were taken from a development build of Capcom’s latest horror game. The various development metrics that can be found on-screen are evidence of that.

This is not the first time the latest Resident Evil game has been affected. A supposed release date was leaked earlier.

The appearance of the Resident Evil Village development build and all the other information is likely the result of Capcom holding firm. Not giving in to the demands of hackers may score the company some moral points, but such leaks are still damaging in some aspects. 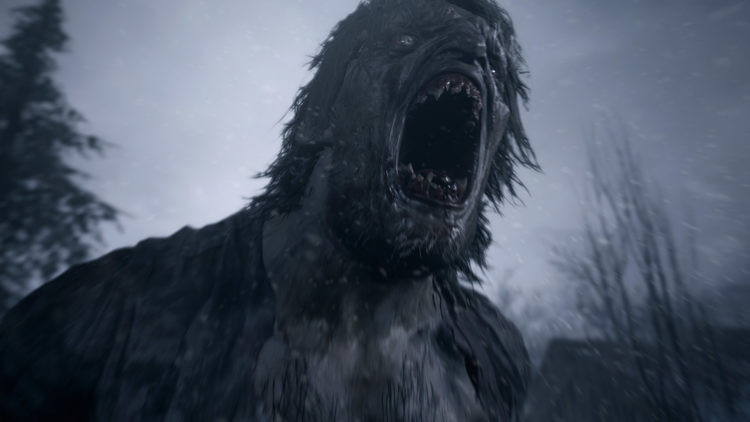 The attacks were first reported early last month, but it seems that the aftermath is still slowly developing. If you wish to avoid spoilers, do not read any further regarding the Resident Evil Village development build.

In various screenshots, we see several images of what could be potential enemies. There is a half-man, half-monster with bat wings. A lady who looks very much like a vampire, as well as an unknown female character. There are several images of a baby as well, which could indicate something important to the plot.