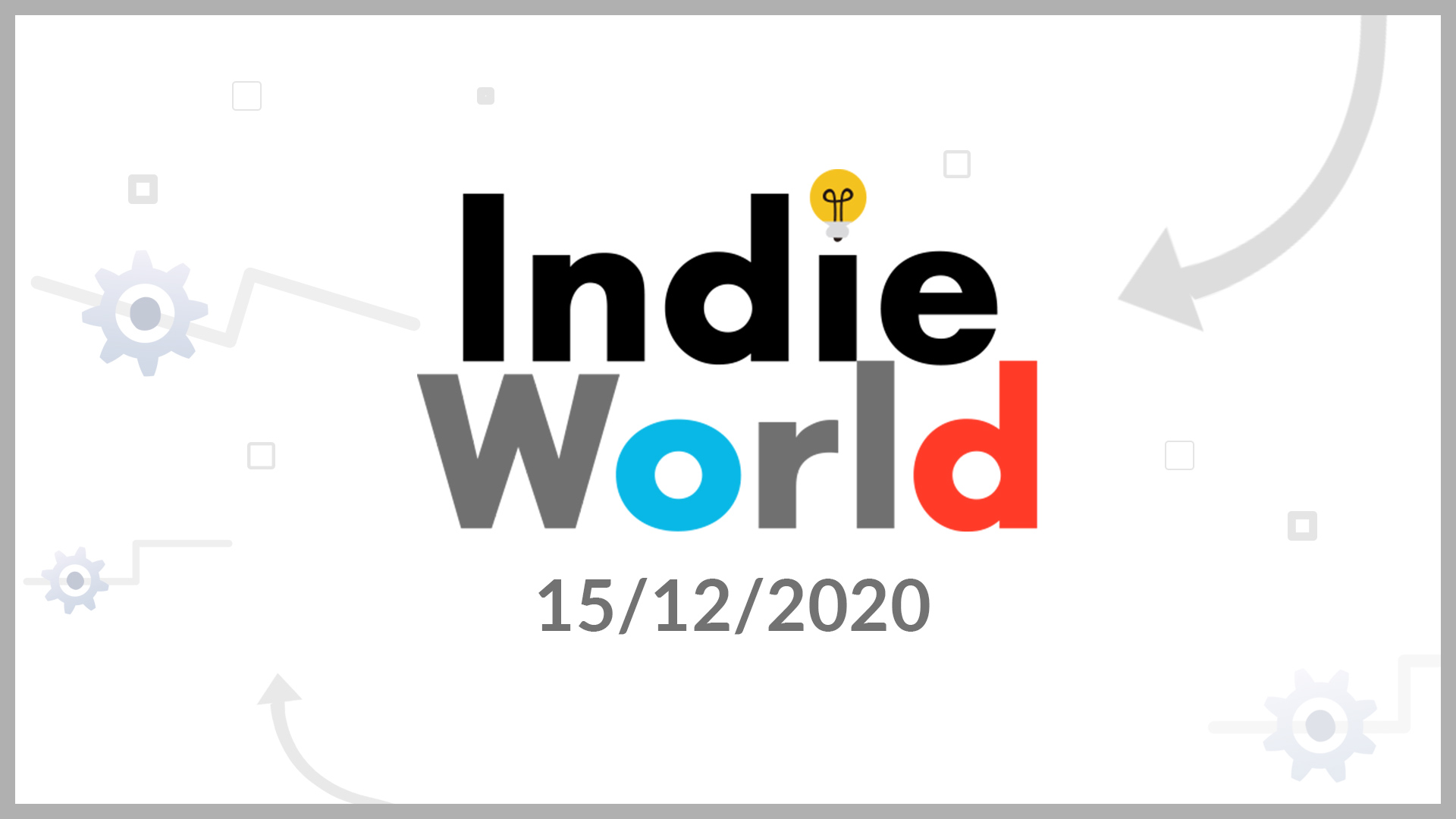 The next Nintendo Indie World showcase has been announced for tomorrow and will take place on Tuesday, December 15.

According to a new tweet published by Nintendo of Europe, the event will last for approximately 15 minutes and will focus on upcoming indie games for Nintendo Switch.

It kicks off at 9am PT, 12pm ET, 5pm UK. The fact it’s taking place at these exact times on a Tuesday makes it very similar to the Nindies showcase we saw Nintendo publish back in August.

“Ring in the holidays with a new Indie World Showcase on Tuesday,” reads the tweet. “Tune in for roughly 15 minutes of updates and new announcements on indie games coming to Nintendo Switch from our global partners.”

Ring in the holidays with a new #IndieWorld Showcase on Tuesday, 15/12 at 18:00 CET! Tune in for roughly 15 minutes of updates and new announcements on indie games coming to #NintendoSwitch from our global partners.
► https://t.co/s4JH5rGTbF pic.twitter.com/d4ghrc7xFf

Don’t expect anything super exciting from the showcase: usually we get a few release dates and trailers for indie games, and occasionally we get an exclusive game reveal, but these events are typically reserved for smaller titles from the publisher’s third-party partners.

Back in August, for example, we saw Supergiant Games finally announce the arrival of Hades on the platform (a month before the game crossed the impressive 1,000,000 sales mark).

A free two-player update for the stealth-sandbox Untitled Goose Game was announced, too, alongside the release dates and trailers for a selection of other indie titles.