We’re updating the end with the big news and videos as they roll in!

Even as our own awards have begun rolling out, the broader industry is feasting tonight on Geoff Keighley’s Game Awards, which have spiked in prominence (the NYT apparently called it “the Oscars for the gaming world”) over the last few years not because of the awards themselves but because they present the perfect opportunity for new games to introduce themselves and in-production titles to drop dramatic videos and teasers.

Notably for MMORPG fans, we’re expecting at minimum a new trailer and unveil for Pearl Abyss’ upcoming MMORPG Crimson Desert, the reveal of Elder Scrolls Online’s 2021 content arc, and a peek into Elite Dangerous’ Odyssey. Oh yeah, and did we mention Keanu Reeves will be there to present? We’ll be updating this thread with the trailers and big news as it happens!

In the meantime, the pre-show jabber begins at 6:30 p.m. EST this evening, with the real show kicking off at 7 p.m. EST. You can watch it right here with us!

“All footage is the actual in-game and gameplay. No edits or added effects. The trailer’s high graphical fidelity is achieved through Pearl Abyss’s proprietary engine used to power Crimson Desert. Crimson Desert will release in Winter 2021 on PC and console Crimson Desert is a massive open world action-adventure game, with content designed for both solo play and multiplayer. The 5-minute long trailer covers Crimson Desert’s setting, combat and gameplay. It also introduces the game’s main character, Macduff, a mercenary fighting to reclaim his home amidst the turmoil enveloping the continent of Pywel. […] Crimson Desert is a revolutionary open world action-adventure that combines elements of narrative driven single-player games with online multiplayer functionality.” 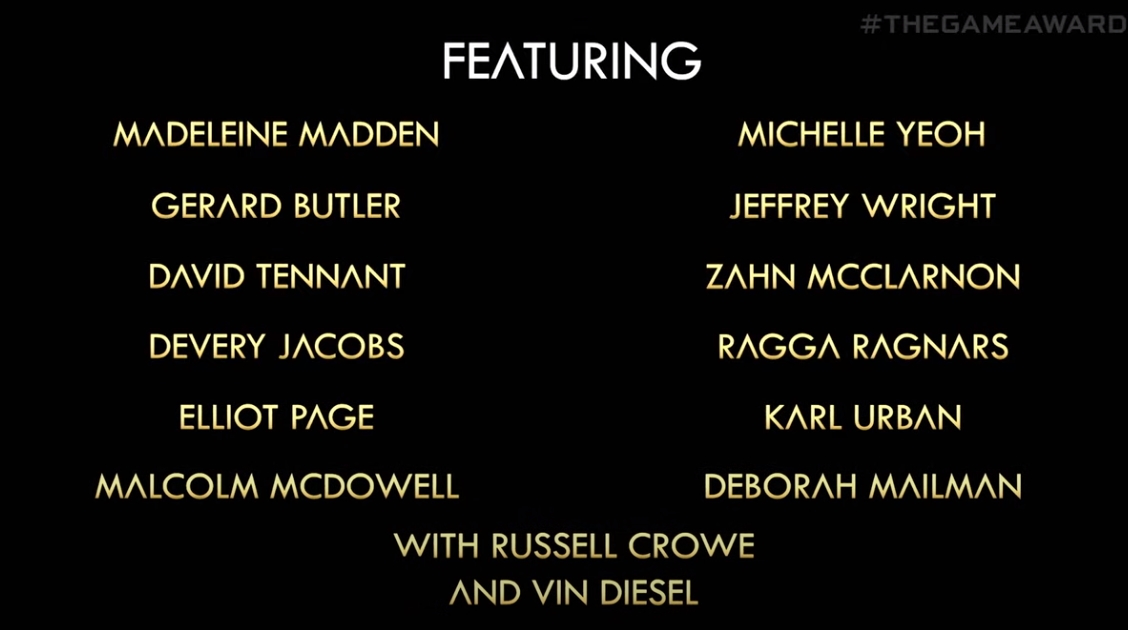 Proud to announce, tonight at the TGA’s: