Trailer goes up, trailer comes down

[Update: Looks like we won’t have to wait long for the trailer to officially be reposted. Following this morning’s leak, Altus posted to Twitter that all will be revealed on December 8.]

A funny thing happened on the official Atlus YouTube channel tonight. A trailer confirming the western release for Persona 5 Strikers, the highly anticipated Musou spin-off of the best-selling JRPG, was put up with the title “ANNOUNCE.” Less than ten minutes later, it was gone but not before the most important details leaked out. Persona 5 Strikers will launch on February 23, 2021, on Nintendo Switch, PlayStation 4, and Steam. 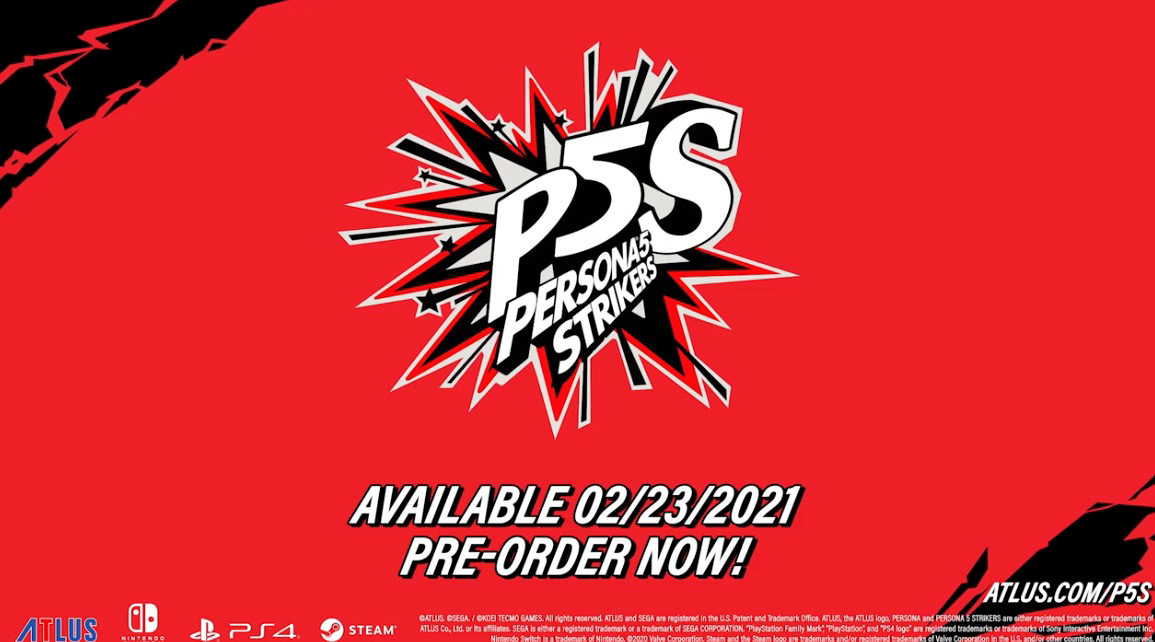 Funny thing about removing a trailer: so long as you don’t leave the page, you can keep watching it as long as you want. It’s slick as hell and I can’t wait for Atlus to post it again. 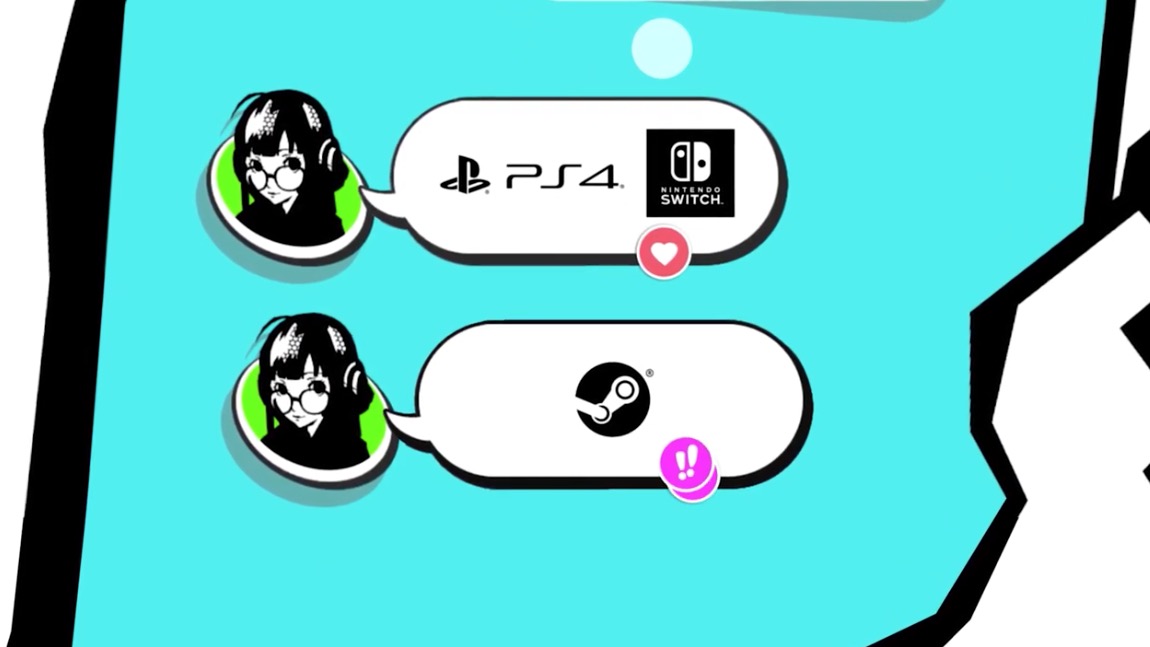 Persona 5 Strikers was originally teased two years ago this month and released in Japan as Persona 5 Scramble: The Phantom Strikers on February 20 of this year. Not sure why the rest of the world had to wait another 365 days or so to get their hands on it, but with Age of Calamity out and this on its way, Musou fans will have a few good months of hacking and slashing ahead of them.