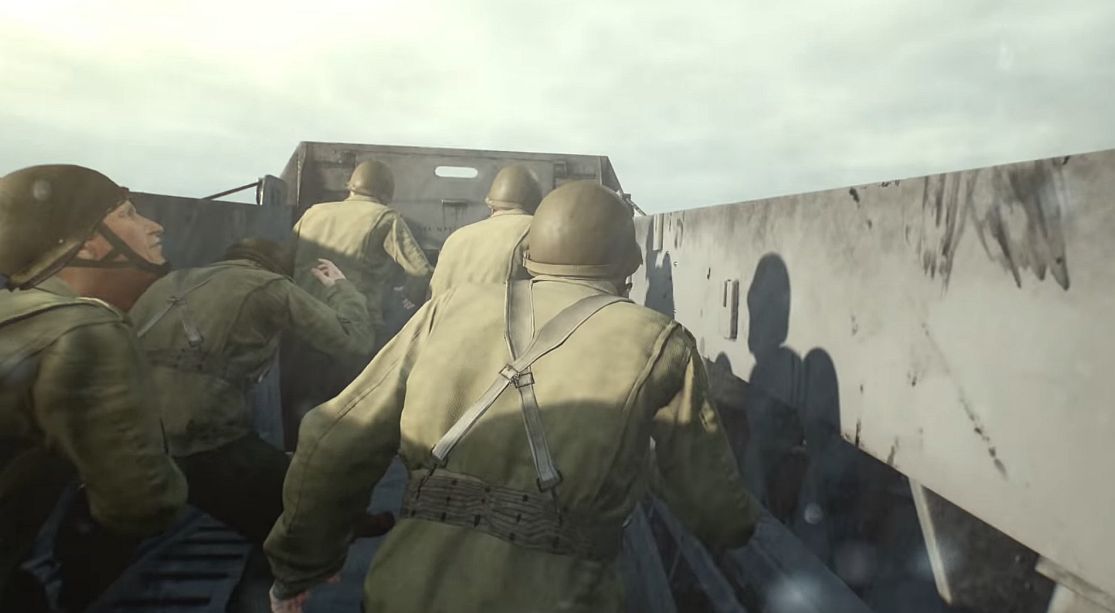 Medal of Honor has returned, now in virtual reality.

A new trailer for Medal of Honor: Above and Beyond brings impressive VR multiplayer action to Oculus, Vive and Valve Index headsets.

Respawn Entertainment’s VR shooter has been quietly building behind the scenes. The game pops up from time to time and often looks pretty impressive.

We’ve seen a story trailer recently for the game that looks genuinely interesting, but for there to be a AAA VR multiplayer game with an engaged community – that could really push the form forward in a considerable way.

Well, you can now get a good look at the multiplayer in this new trailer for the game. It shows off some pretty silky gameplay and makes a fairly compelling argument for VR FPS. There are actually several modes for players to engage in from Mad Bomber, Deathmatch, Team Deathmatch, Blast Radius and Domination.

How the game deals with movement and motion sickness is likely to be key. Both have been obstacles for FPS shooters in VR but if Respawn can unlock the secret, this really could be something.

With titles like Half-Life: Alyx pushing the VR form forward, a legitimate VR multiplayer game developed by a developer with the pedigree of Respawn Entertainment could go a long way to pushing its legitimacy. How big the community for it is, and just how well it executes remain to be seen though.

However, if it somehow pulls it off, this could be something worth shouting about.

Medal of Honor: Above and Beyond is set to release December 12 for the Oculus and Vive headsets.